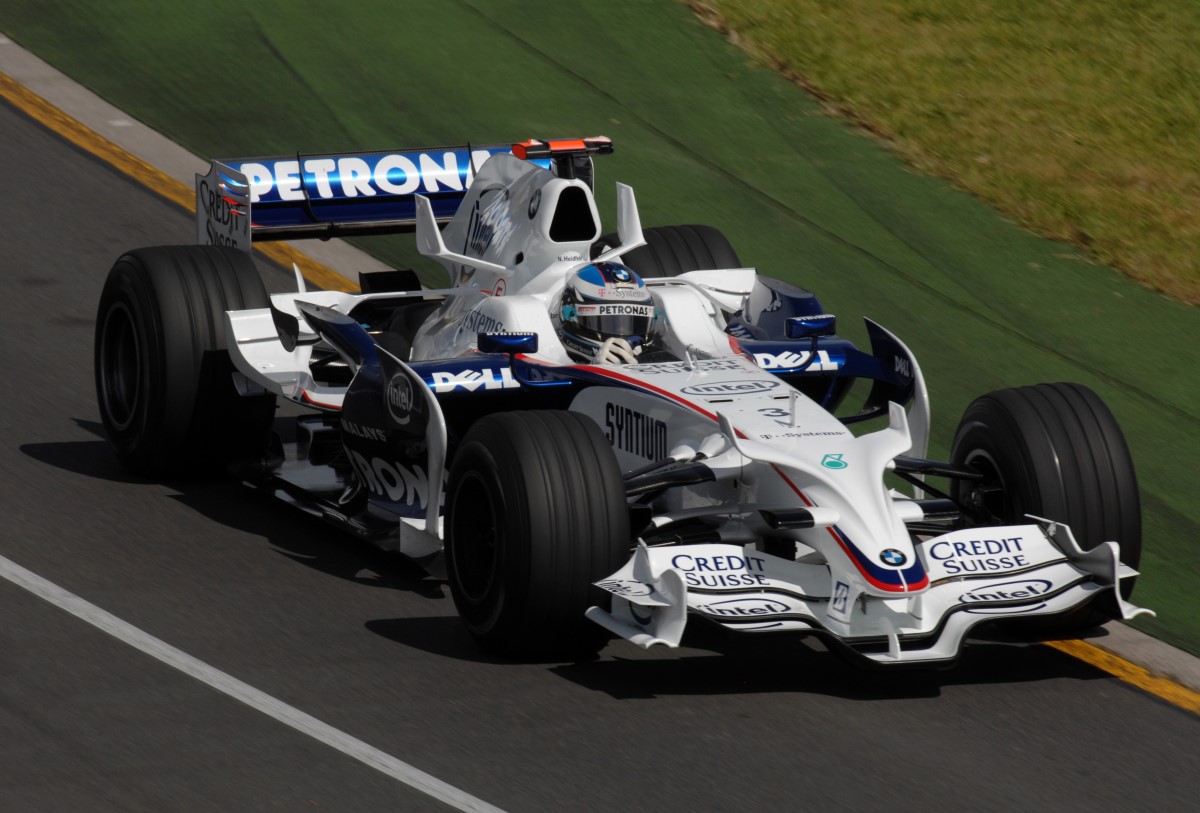 BMW M boss Frank Van Meel said the motorsport side of the M division has “no ambitions for Formula 1.”

Recall that BMW parted ways with Sauber, after 2009 where it had little success.

So instead, the company is heavily investing in its Le Mans Daytona hybrid (LMDh) car that will debut in the 2024 season, whereas if it entered F1 it would not be until 2026.