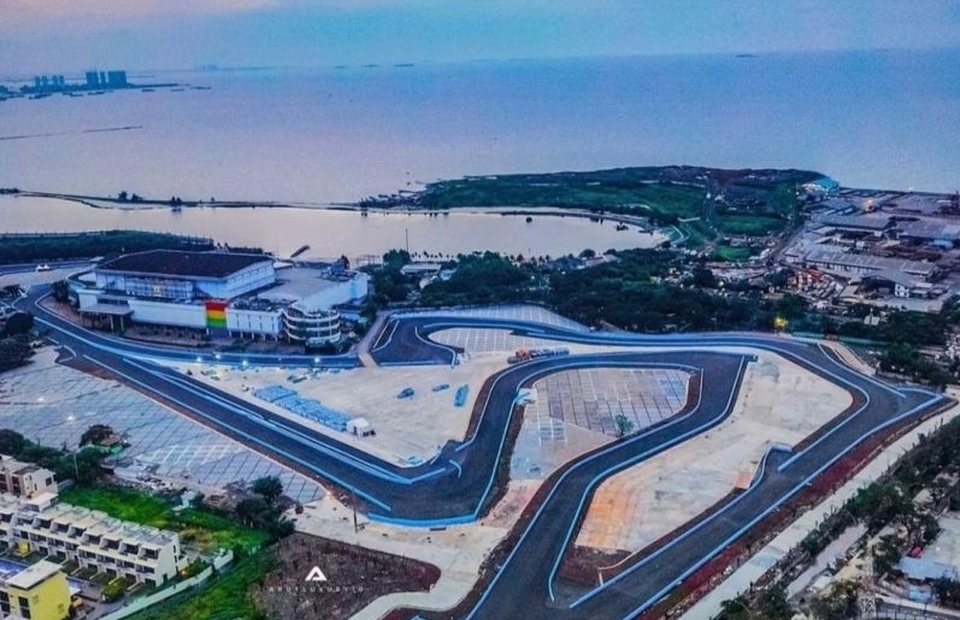 Jakarta, the Indonesian capital is gearing up for its Formula E debut after a two-year delay despite some issues like the collapse of the grandstand roof a week before the race day and the controversy surrounding beer advertisement.

Formula E drivers are scheduled to arrive today and attend the meet and greet event the following day at the National Monument (Monas) Square in Central Jakarta.

Police are preparing security arrangements for the June 4 event at the brand new Ancol Circuit that will welcome some 20,000 spectators and VVIPs including President Joko “Jokowi” Widodo.

There will be no alcoholic champagne during the post-race celebration on the podium, Organizing Committee Chairman Ahmad Sahroni said on Sunday.

His remarks followed another decision that beer advertisements will be banned from the Jakarta E-Prix despite Dutch brewery company Heineken becoming the global sponsor for the electric car world championship.

“The organizer has made it clear that there will be no beer ads or beer sales during the upcoming event,” Sahroni said.

Instead, the Heineken advertisement boards will carry a message that reads “If you drive, never drink”, he added.

The Saturday race will be Formula E’s ninth round of the season and provide an uncharted territory for 22 drivers competing in the all-new circuit at Ancol beach.

The 2.37-kilometer circuit was completed in just months after the central government rejected the initial plan of using streets around Monas.

A new setback came on Friday when a section of the grandstand roof fell down during the windstorm. The organizer said repair will be concluded on Thursday.

“Tickets are sold out except for the festival category,” Jakpro President Director Widi Amanasto said.

The Jakarta round is expected to see another fierce battle among top drivers with just 16 points splitting the top three after eight races and five different winners.