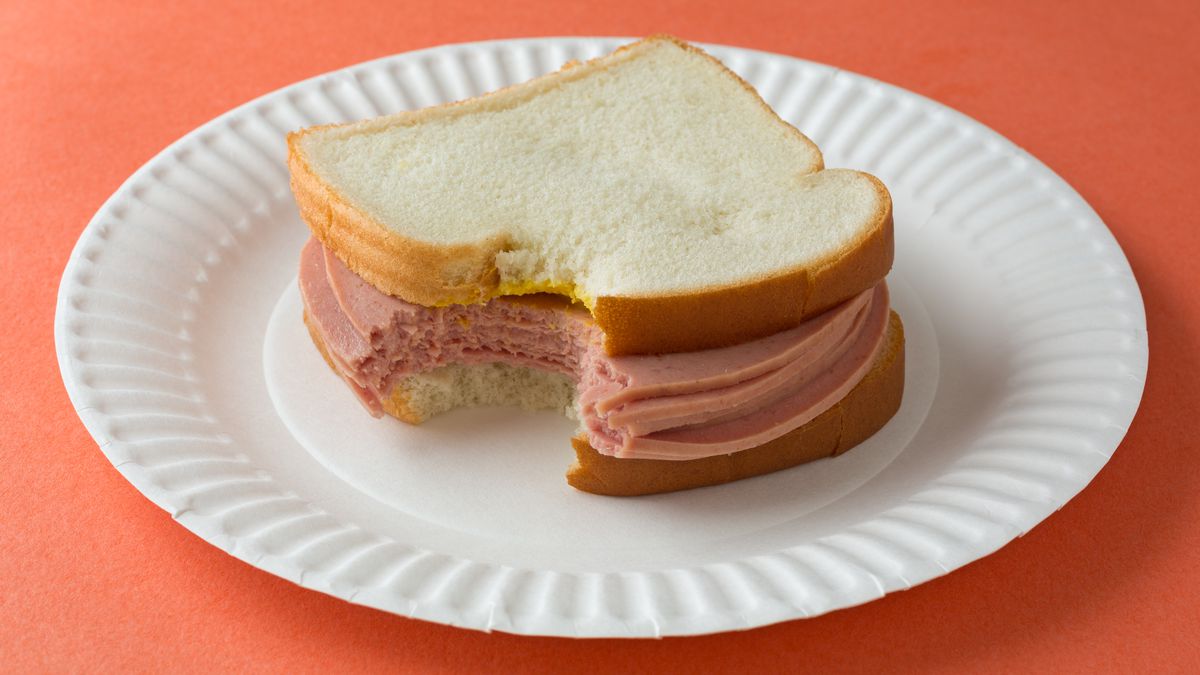 There is a rumor going around that a contingent from Argentina was at the Indy 500 trying to drum up support for an IndyCar race in their country.

Roger Penske has made it quite clear he has zero desire to take the IndyCar Series overseas.

Another race in Canada, and a race in Mexico City, where the transporters can drive the cars to the race, are a much higher priority, than putting the cars on planes and flying the entire circus over to Argentina where the economy is tanking. With 58% Inflation, nobody in Argentina knows the price of anything.

When our colleague read that rumor, he almost passed his baloney sandwich out through his nostrils. He got through one bite.