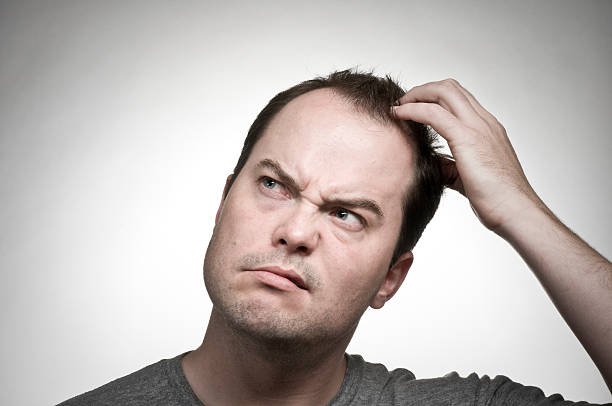 NASCAR issued an apology Wednesday for “recent actions” that are “not aligned” with its mission after Texas Gov. Greg Abbott (R) waved the green flag ahead of last week’s All-Star Race at Texas Motor Speedway.

The world-famous auto racing and operating company, headquartered in Daytona Beach, Florida, marked the first day of LGBTQ+ “Pride Month” with a unique version of the pride flag along with a message apologizing for actions it deemed uncharacteristic of its mission.

As we celebrate the LGBTQ+ community, we acknowledge that recent actions have not aligned with NASCAR’s mission to be a welcoming sport for all.

We remain steadfast in our commitment to create a more inclusive environment — in our workplaces, at the race track & in the stands. pic.twitter.com/r0h232xaXd

Transgender advocates call giving children drugs that block the onset of puberty necessary for “gender-affirming” medical care — or care that advances the idea that one can choose their sex, alter their biological makeup, and have body-altering surgery.

In response to NASCAR’s tweet, many took to social media to mock the company’s groveling.

“Perfect example of wokeness invading a business to the point where they have completely lost touch with their customer base,” wrote communications strategist Caleb Hull.

“People on here triggered that a politician was allowed to be at a race in a red state and wave the green flag need [to] grow up,” wrote Curtis Houck of the Media Research Center (MRC). “People who don’t vote as you do shouldn’t be forced into either caving or be[ing] silenced.”