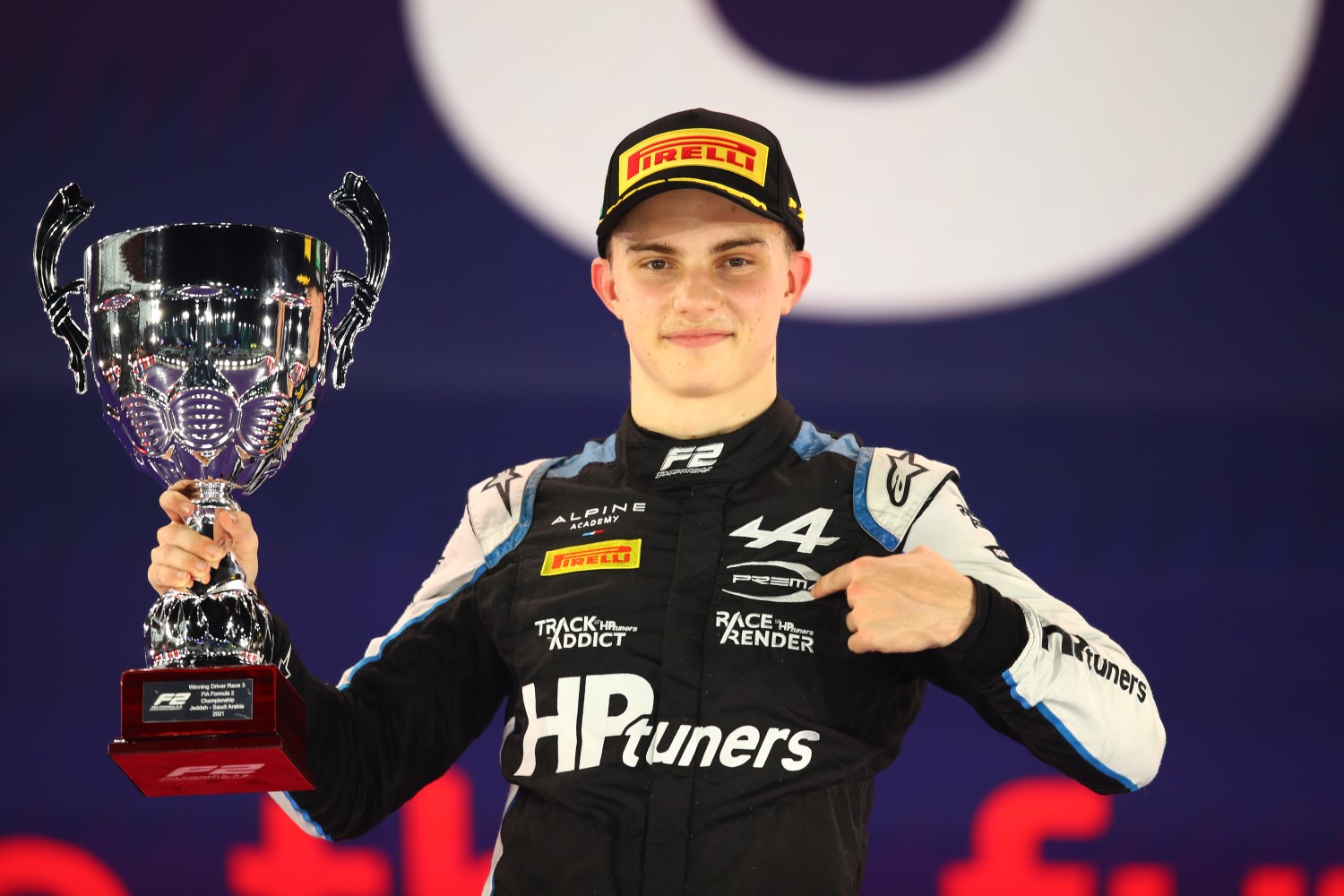 According to AutoRacing1.com sources, Alpine Reserve driver, and current F2 champion, Oscar Piastri, will not drive for Williams F1 in 2023, replacing ride-buyer Nicholas Latifi,  like everyone is assuming.

According to our sources, in a shocker, Piastri will race with McLaren next season, and if true, replacing underperforming Daniel Ricciardo. We understand there are still a few hurdles to overcome before Piastri is fully signed by McLaren.

Another rumor says Ricciardo could be demoted to IndyCar in 2023, or simply retire.