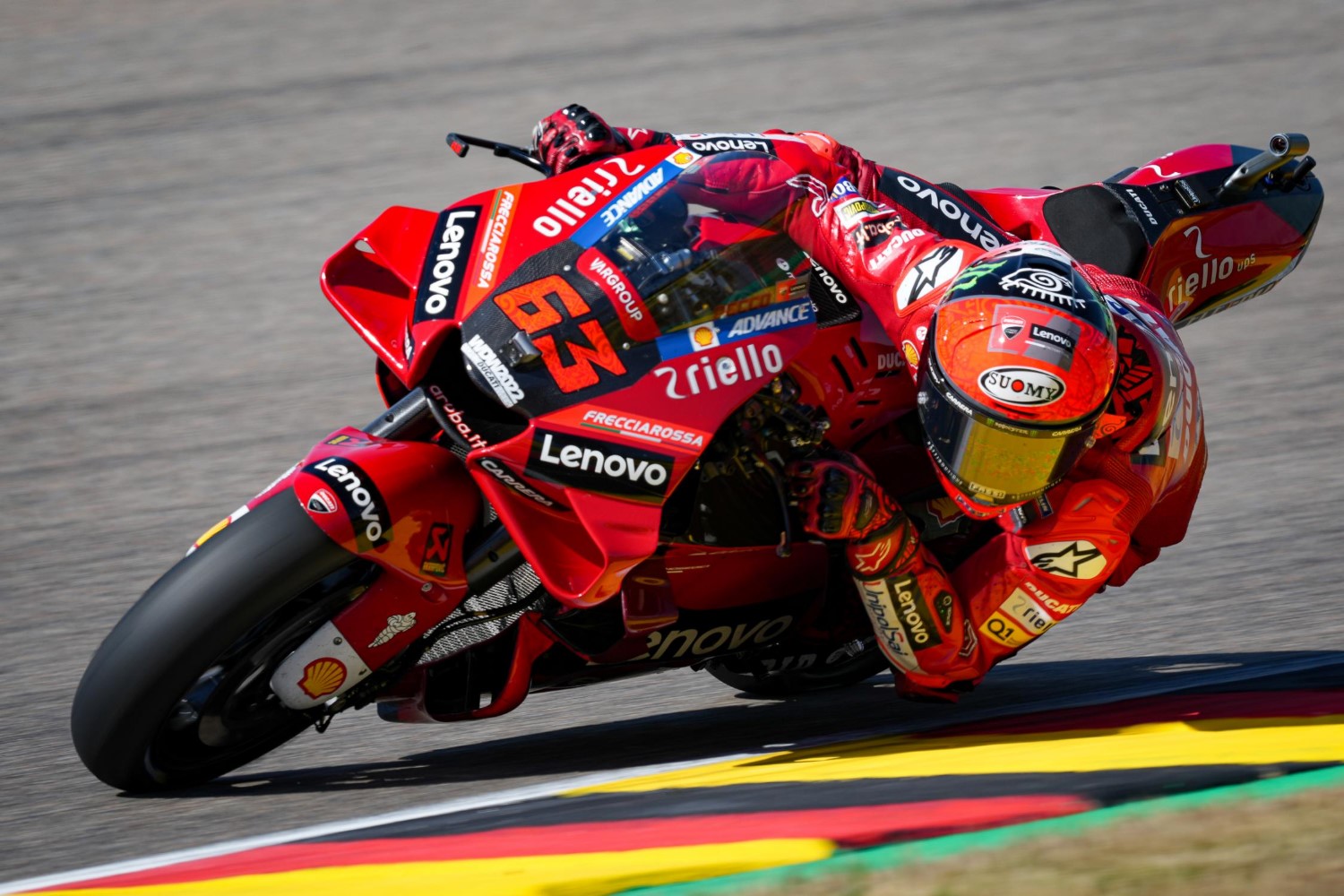 The weather cleared up for FP2 at the TT Circuit Assen and Bagnaia, who is looking for a return to his race-winning form after two consecutive zeroes, went as quick as a 1:33.274 on slick Michelin tires.

The ever-consistent Aleix Espargaro (Aprilia Racing) claimed second and that put him just ahead of the man who he is trying to overhaul in the World Championship, Fabio Quartararo (Monster Energy Yamaha MotoGP™), who was third-quickest.