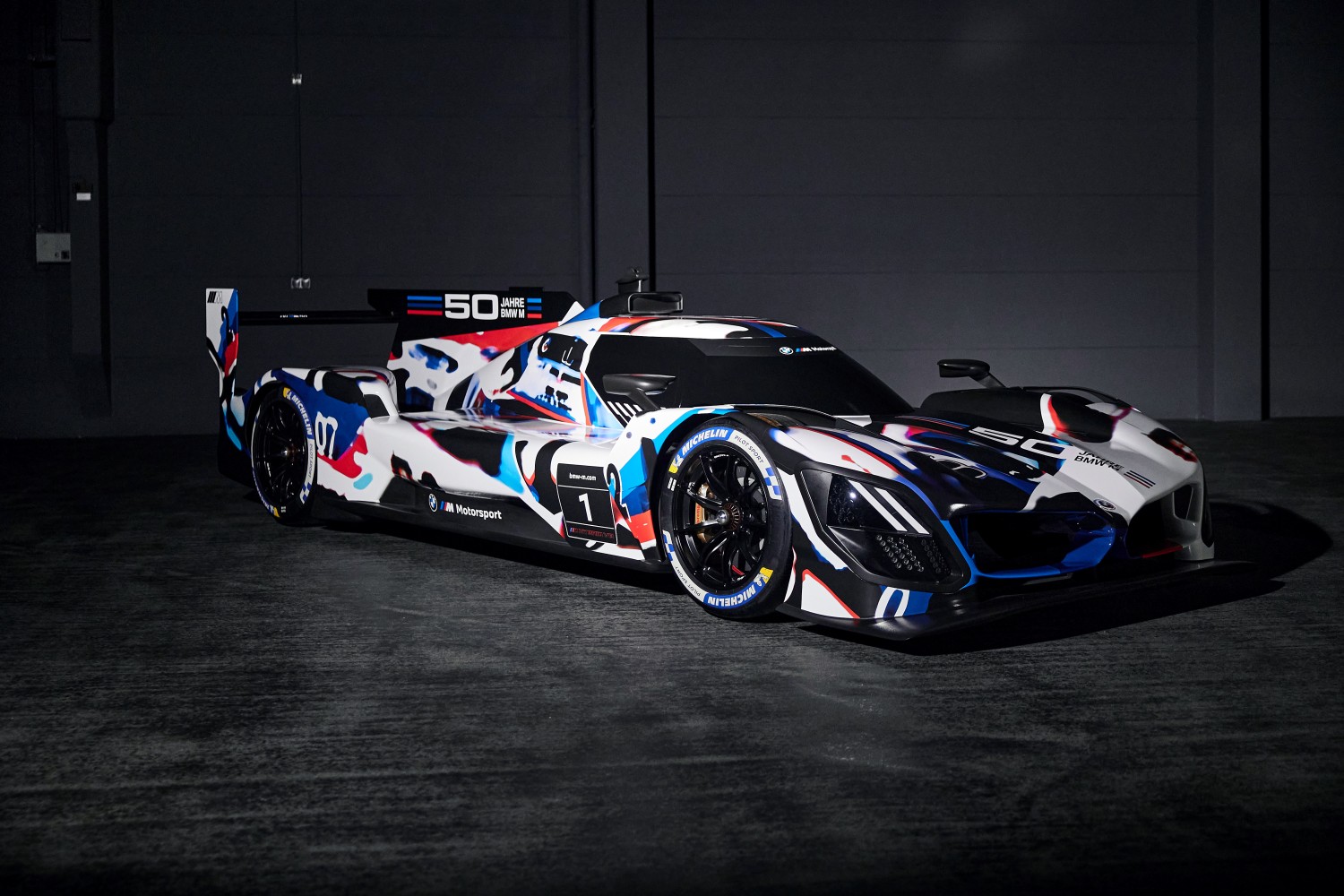 With the Volkswagen Group announcing Audi and Porsche will enter Formula 1 in 2026, Autocar was curious to find out whether BMW intends to return to the greatest racing series in the world. The British magazine sat down and had a chat with M boss Frank van Meel, who said a reentry doesn’t rank high on the list of priorities for the time being:

“We’re happy with what we’re doing with the [LMDh] sports car prototype. F1 is thinking about electrification in 2026, which is quite late. Also, there is not much spinoff into road cars. On the prototype, there are a lot of lessons, from aerodynamics to cooling, as well as the V8 hybrid drivetrain. 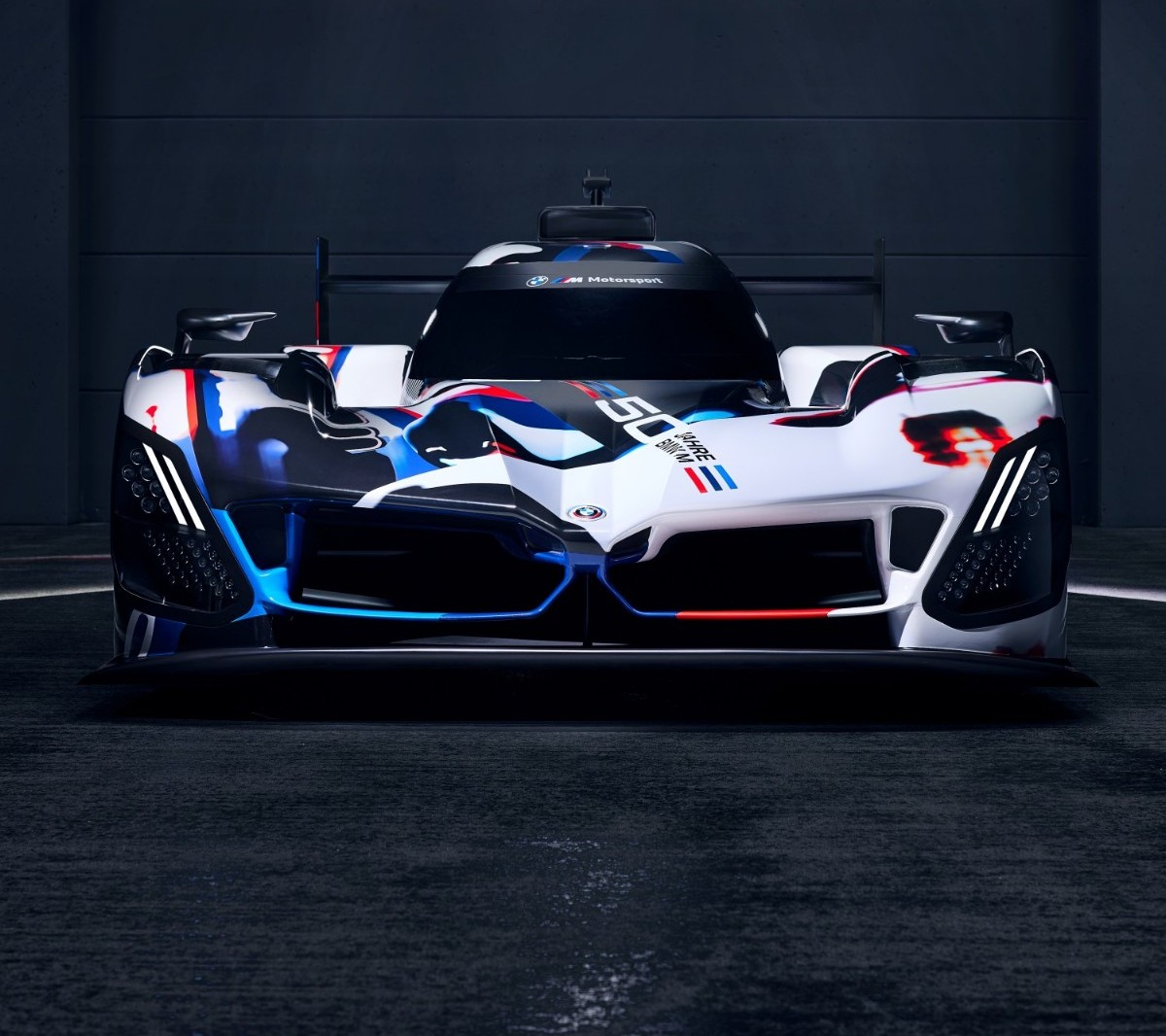 Even if BMW decides to return to F1, it certainly won’t happen before 2026. That is when a new set of regulations will come into effect, including the use of entirely synthetic fuel. Lower operating costs have also been promised, which would make the competition more desirable by tempting traditional automakers to join in. The cars will retain their turbocharged 1.6-liter V6 engines, but the combustion engine will work with a more powerful electric motor.

The juicy report about a tie-up between BMW and McLaren as a follow-up to the iconic F1 hasn’t materialized, but one has to wonder whether there was some truth in it. The rumor mill mentioned a jointly developed sports car platform and a good amount of hardware sharing between the two. In an ideal scenario, BMW would also supply engines for the Woking-based F1 team, but that’s pure speculation on our part.

For now, the LMDh program is of utmost importance, with the first track test to take place in August. the turbocharged V8 prototype will receive its racing debut in January 2023 at Daytona. The Le Mans Daytona hybrid machine will be positioned above the M4 GT3 and the newly released M4 GT4 in the motorsport lineup. A follow-up to the F87-generation M2 CS Racing based on the M2 G87 is expected to serve as BMW’s entry-level race car.