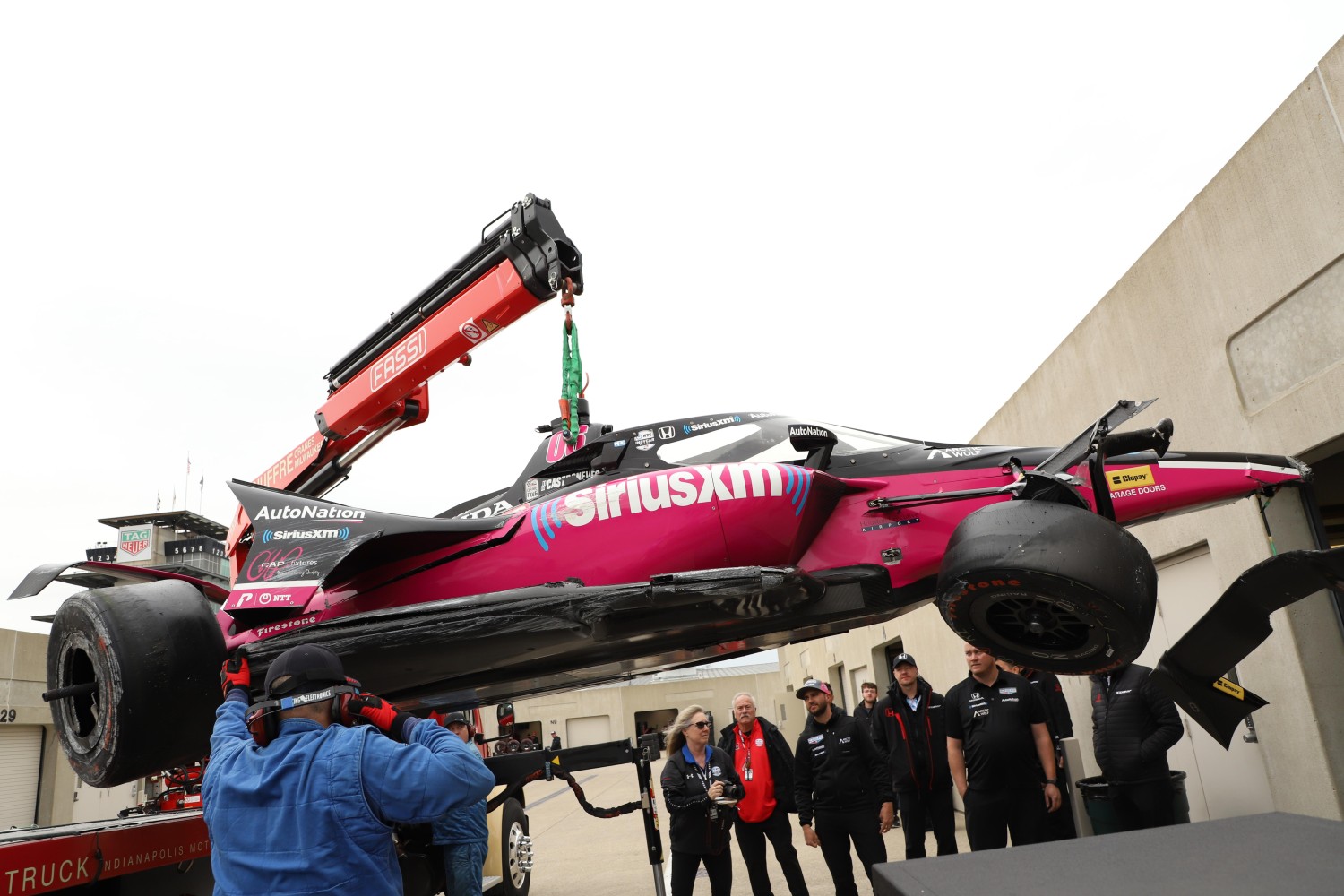 With Jay Frye telling Racer he thinks we could see 28 or 29 cars on the grid in 2023, watch what you think so.

F1 only runs with 20 cars, and it’s 75 times more popular than IndyCar around the world (75 million TV viewers per race).

It is not quantity that counts, but quality.

If IndyCar thinks having that many cars on the grid is a good thing, they had better think again.