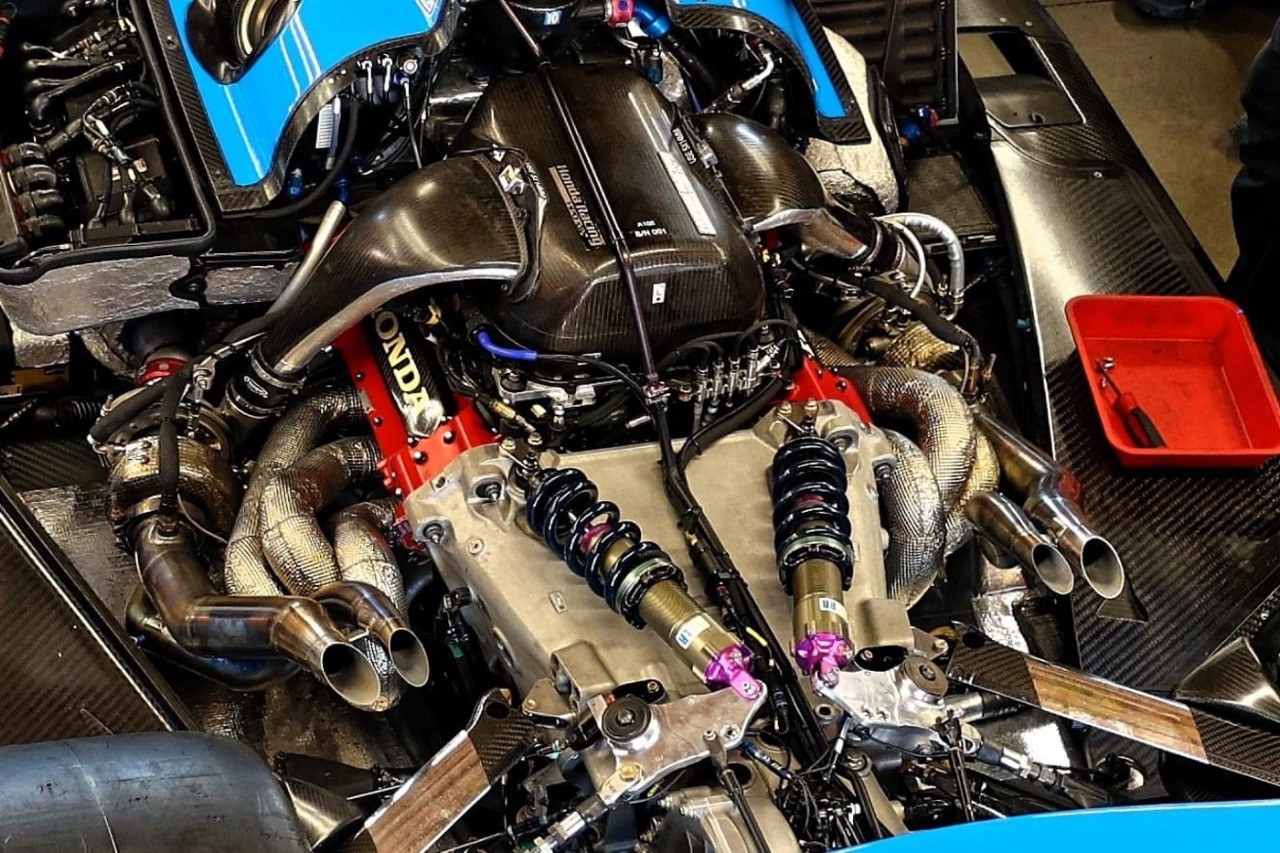 Racer Magazine reports that early dyno testing with the Hybrid units connected to the internal combustion engines of both the new 2.4-liter twin turbo V6 Chevy and Honda engines resulted in crankshaft and main bearing failures.

The electric motors generate about an extra 100hp, and the extra load on the crankshafts was too much.

This has required the engine designers to go back and redesign these engine parts, and the on-track testing of the hybrid engines is now pushed back to late September or early October.

The engines are not slated to race until 2024, so there is all of 2023 to iron out all the design flaws.

IndyCar president Jay Frye told RACER “They’re not hitting the track to race until March of 2024, so we want to make sure we do everything we can prior to going to do a track test,” he reiterated. “The more of those things that we can do now in the dyno at Honda, at Chevy, versus doing it on a track because going to track test is very expensive — we’re glad to wait if that’s what’s best for our OEMs. The more stuff that you can do and learn first in a laboratory environment, the better.”