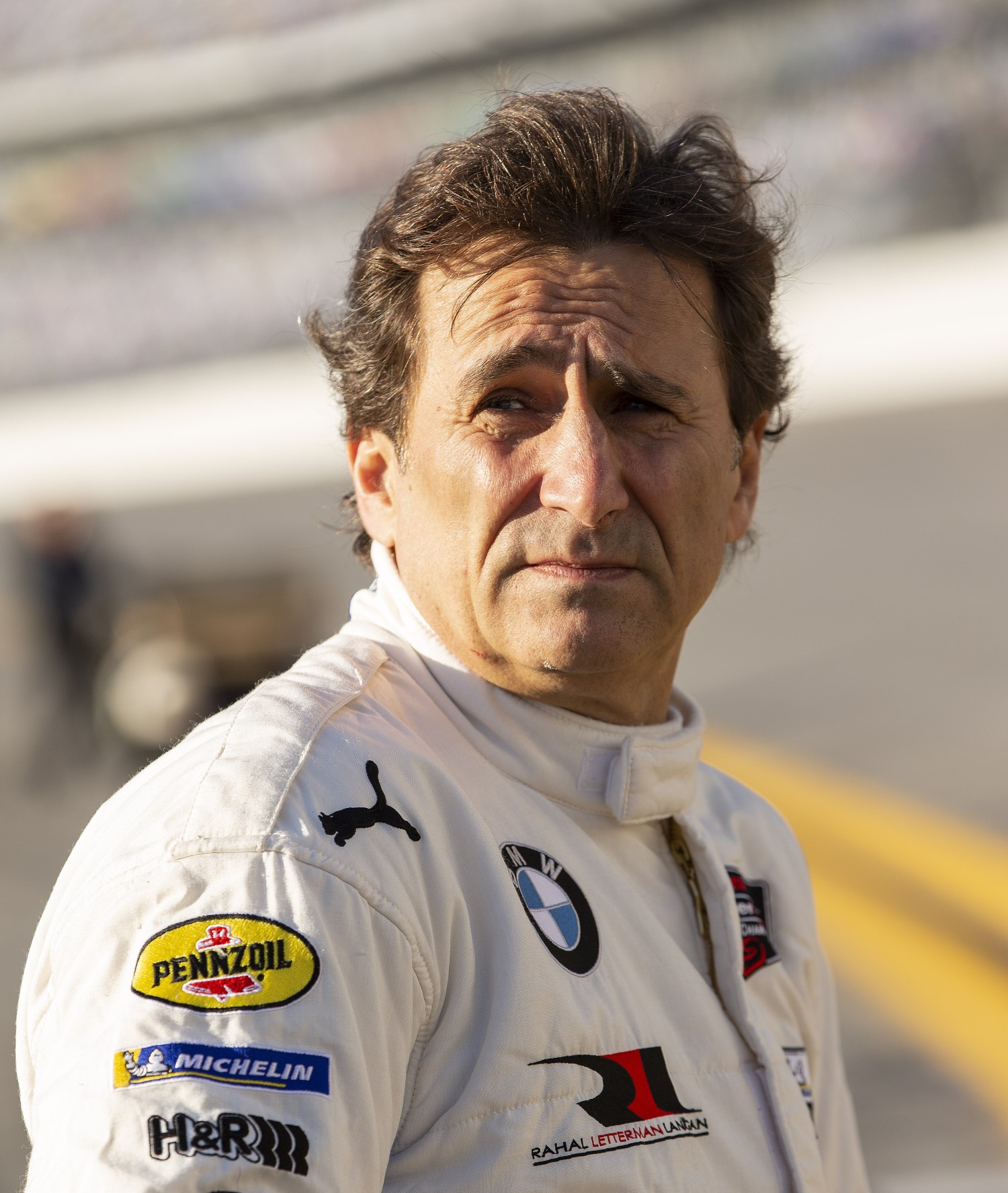 (GMM) Alex Zanardi’s bad luck has continued to chase the former Formula 1 and IndyCar driver into 2022.

Two years ago, the now 55-year-old – who lost both legs in a horrific 2001 Indy crash – sustained head and facial injuries in a serious hand-cycling accident in Italy.

Now, Italian media report that Italian Zanardi is in a clinic in Vicenza after his villa in Noventa Padovana, in the north of the country, caught fire.

The reports say the fire was caused by a defect with the solar panel system, with the German news agency SID claiming “machines on which Zanardi depends were damaged”.