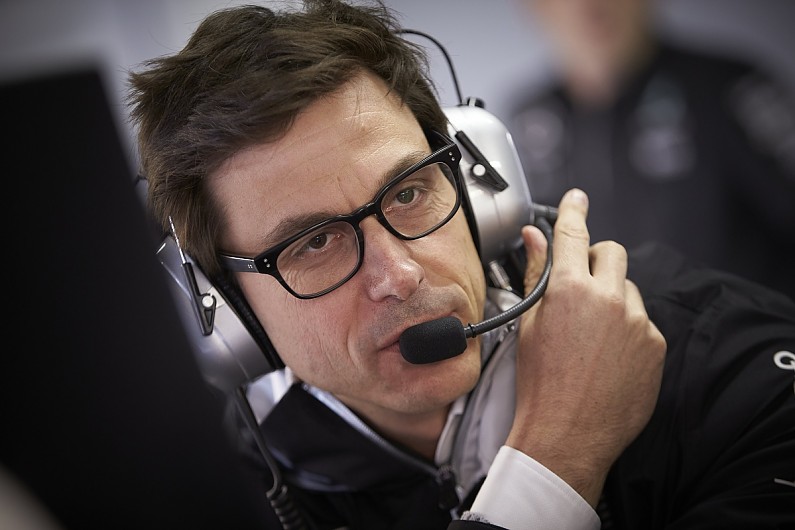 Red Bull and Ferrari have shared out all 13 grand prix wins between them this season, nine and four respectively, while Mercedes have struggled to get into the mix with a W13 car that began the season noticeably porpoising due to its poor design.

Mercedes team boss Toto Wolff has lobbied the FIA to help his inferior car and they bowed to his pressure and issued a directive to take effect from the Belgian Grand Prix, relating to the cars’ floor and designed to try and cut out porpoising and protect drivers’ bodies.

Why? Porpoising has been eliminated.  It’s now total Bullshit because Wolff knows it will make the Mercedes the fastest car in F1 again.

Opposition has been voiced though, with Red Bull team principal Christian Horner saying teams previously had the option of raising the floor height of their own accord but would not do so because of the resulting performance loss.

Ferrari’s Mattia Binotto, meanwhile, maintained “there is no reason to classify the whole thing as a safety problem”.

Mercedes motorsport boss Wolff, however, disagrees and believes self-interest is at play among the top two teams in this season’s Constructors’ standings.

Asked during an interview with the Italian edition of Motorsport.com whether Red Bull and Ferrari’s shared stance was “a way of tripping you up”, Wolff replied: “I think they would rather continue to be the two of them at the top than have a third guest at the party.”

Regarding any competitive advantage for Mercedes as a result of what the FIA decided, Wolff added: “When you put pressure on the FIA there is always a potential advantage, in everything, and we have done that in the past.

“But on this issue I see it very differently. On several occasions there has been no hesitation in making changes to the regulations for safety issues.

“I might also add we have now understood the porpoising problems with our car, we got pole position for the last race, but that doesn’t change anything. It’s irrelevant – we are talking about something that damages the health of the drivers.

“I strongly believe countermeasures have to be taken to make sure next year this problem will be a distant memory.

“The FIA has no choice, it has to do something, and I think in the face of this problem having teams lobbying for or against a measure is completely irrelevant. It is a medical issue and it has to be answered.”

He would say that despite the fact porpoising has already been eliminated, but Mercedes wants to run their car closer to the ground, but had to raise it to eliminate porpoising.

So, it’s not about safety, but really about performance.