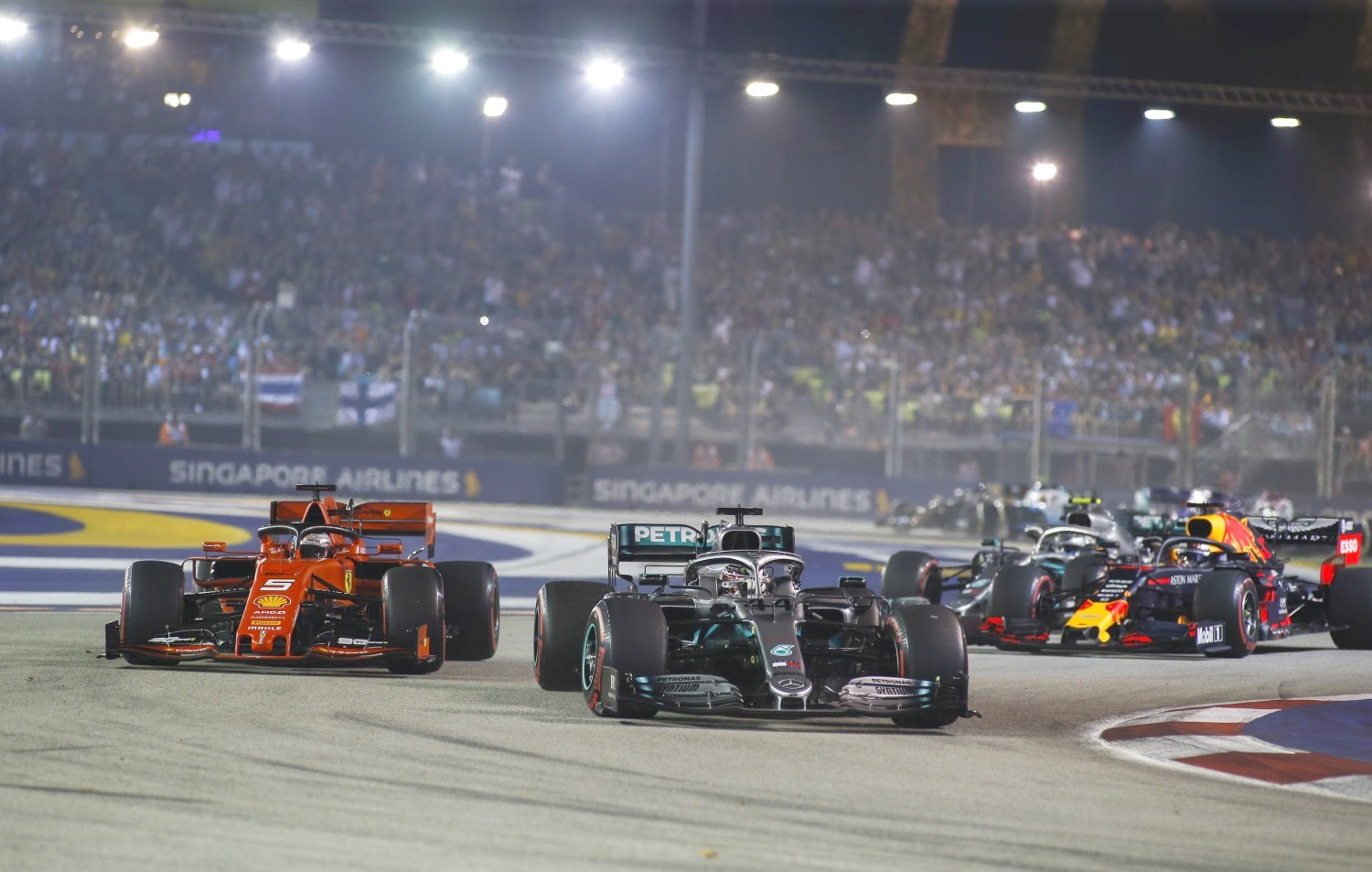 F1 race weekend are over 3-days. Typically, practice sessions on Friday are followed by qualifying on Saturday during race weekends. The actual race take place on Sunday, and Betway gives you the chance to walk away with substantial winnings depending on your stake. The races may happen weekly or fortnightly, depending on the calendar.

When Is the Next Race Scheduled?

The upcoming Grand Prix is the Singapore Grand Prix, which runs from Friday, September 30th, to Sunday, October 2nd, at the Marina Street Bay circuit.

The races are coming thick and fast to the last race in Abu Dhabi. So fans of Formula 1 may also research the odds of each Grand Prix on the sports betting market before putting wagers on the season-long championship competition for drivers and constructors.

Formula 1 fans are ready for the return to Singapore. The race is arguably one of the most thrilling on the calendar. Being at night adds difficulty for novice drivers and excitement for spectators.

Local racing enthusiasts, delighted at the return of their favorite racing heroes, are among the fans and drivers preparing for the event. The race is run on a rough street circuit surrounded by walls, bright lights and all the hoopla surrounding every F1 race.

Some drivers to keep an eye on are Max Verstappen, who is now leading after an incredible season. If he wins the Singapore Grand Prix, he might lock up the 2022 title, but it’s unlikely to happen in Singapore.

Nyck De Vries who subbed for Alex Albon at the Italian GP, is another driver to keep an eye on during this event. If Albon is not ready to race after complications suffered while having his appendix removed, De Vries will be back in the car.

Another driver to watch is Mercedes’ Lewis Hamilton, who is eager to win one at least once in 2022 to keep his streak of winning at least one race every year, alive.

Formula 1 racing is the best option if you want to wager on a sport that combines fast-paced action, drama, beauty, and entertainment. This time, the white flag has been raised by Betway Sportsbook as Max Verstappen is on the verge of winning another championship.

The current season’s Formula One constructors include Mercedes, Ferrari, Red Bull, McLaren, Alpine, Alfa Romeo, AlphaTauri, Aston Martin, and Williams. Red Bull’s advantage over Ferrari in this championship is more than 100 points. Red Bull is still a viable option for a wager on the Constructor’s title, but the odds are prohibitive.

Formula One is one of the most well-liked sports. There are many spectators at each Grand Prix, but the benefits surpass the expenses. The only prize is observing the pain and joy of the world’s fastest race cars battling for the win.  And it’s made more exciting if you too have skin in the game.