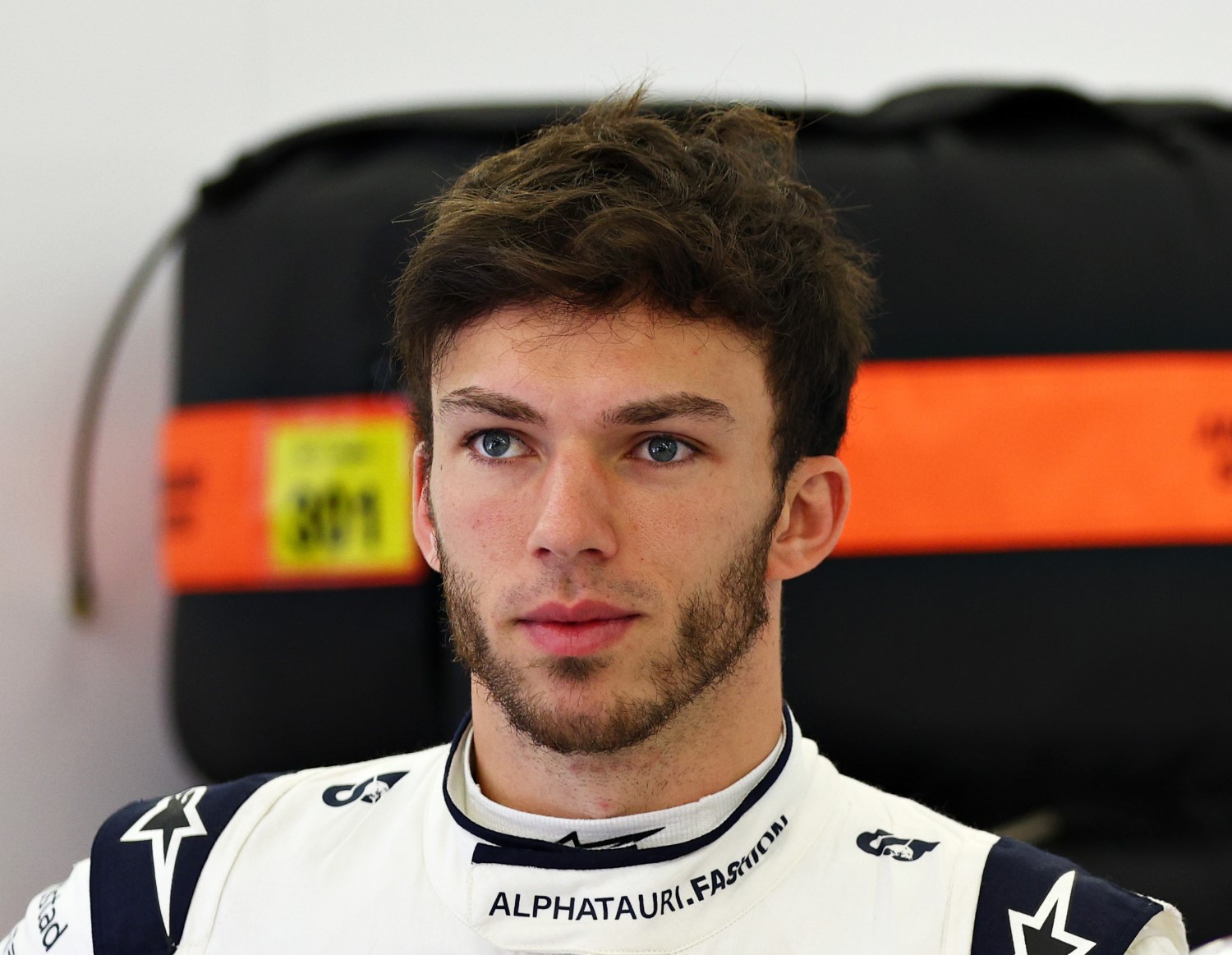 Rumors in Singapore suggest an announcement could come as early as Tuesday confirming Pierre Gasly’s arrival at the squad.

Speaking in Singapore, the 2020 Italian Grand Prix winner was giving little away.

“Obviously, everybody knows the ongoing conversation and discussion,” he said.

“On my side, hopefully in the next two, three weeks hopefully we should have a clear answer on my future.

“But yeah, so far nothing has changed, and when there will be something confirmed on my future, I’m sure you guys will know about it.”

As we rumored, Nyck de Vries will likely take Gasly’s seat at AlphaTauri.

According to Canal+, de Vries will partner Yuki Tsunoda at AlphaTauri, paving the way for Pierre Gasly to join Alpine.

(GMM) The tail-end of Formula 1’s intense driver ‘silly season’ should be reaching the checkered flag within a couple of weeks.

Currently, after Alfa Romeo locked up its second seat for 2023 by extending Guanyu Zhou’s contract, there are only three official vacancies on next year’s grid – at Williams, Haas and Alpine.

However, a spot might also open up at Alpha Tauri, after team owner Red Bull’s Dr Helmut Marko met recently with Nyck de Vries in Austria.

“We are sorting through the possibilities in case we release Gasly,” Marko told Osterreich newspaper.

Pierre Gasly, under contract to Alpha Tauri but keen to be released for a move to Alpine next year, is no longer hiding that talks are taking place.

“Obviously, everybody knows the ongoing conversation and discussion,” the Frenchman said in Singapore.

“Hopefully in the next two, three weeks, we should have a clear answer on my future.”

For Mick Schumacher, the uncertainty could ultimately result in the end of his Formula 1 career.

Haas boss Gunther Steiner is in no rush to decide the identity of Kevin Magnussen’s next teammate.

“We have no pressure. We want to make the right decision, and we’re taking our time,” he said in Singapore.

“Once there is no more knowledge to be gained, we’ll be ready to make the decision. But for now, we’re still looking at things.

“We don’t yet have a clear vision of what we want next year. Is it speed? Is it experience? That is why we will take the necessary time.”

Nico Hulkenberg appears to be the front-runner for the Haas seat, but Steiner said he is also open to taking a phone call from McLaren refugee Daniel Ricciardo.

However, the Australian has indicated that a reserve seat with a top team next year – and the promise of an eventual return to the grid – is perhaps more likely than a move to Haas.

“I’ve already said that I don’t want to just get in the first free car,” said Ricciardo.

“My managers are talking to almost all the teams, negotiations are underway, we are collecting information to try to find the best option.

“I’m looking beyond next season. The talks at the moment are private but very positive. It is often said that you are only as good as your last race, but many people have been in Formula 1 long enough to understand that I haven’t forgotten how to drive.

“Some nice words have been said to me, which gives me confidence that I can continue my career.”

“I understand their decision,” the Canadian said in Singapore. “In the end, everything in our sport is tied to the result, and this year, for various reasons, I did not succeed.”