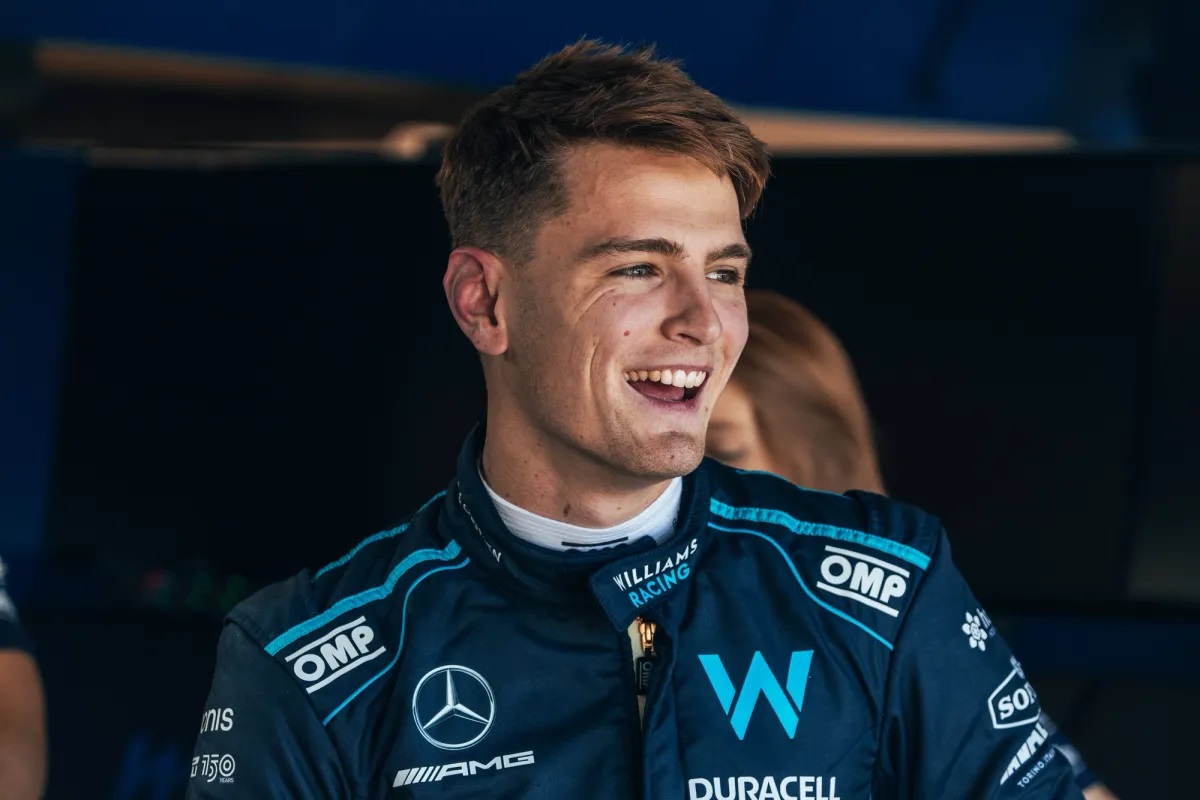 Logan Sargeant, the 21-year-old American signed by Williams F1 to replace Nicholas Latifi in 2023, is unquestionably a talent.

Sargeant surprised the Williams team with his performances in the 2022 F2 season with a series of podiums, and he also managed a couple of wins. In fact, Sargeant managed to become the first American to ever win a race in F2 in July’s British GP. 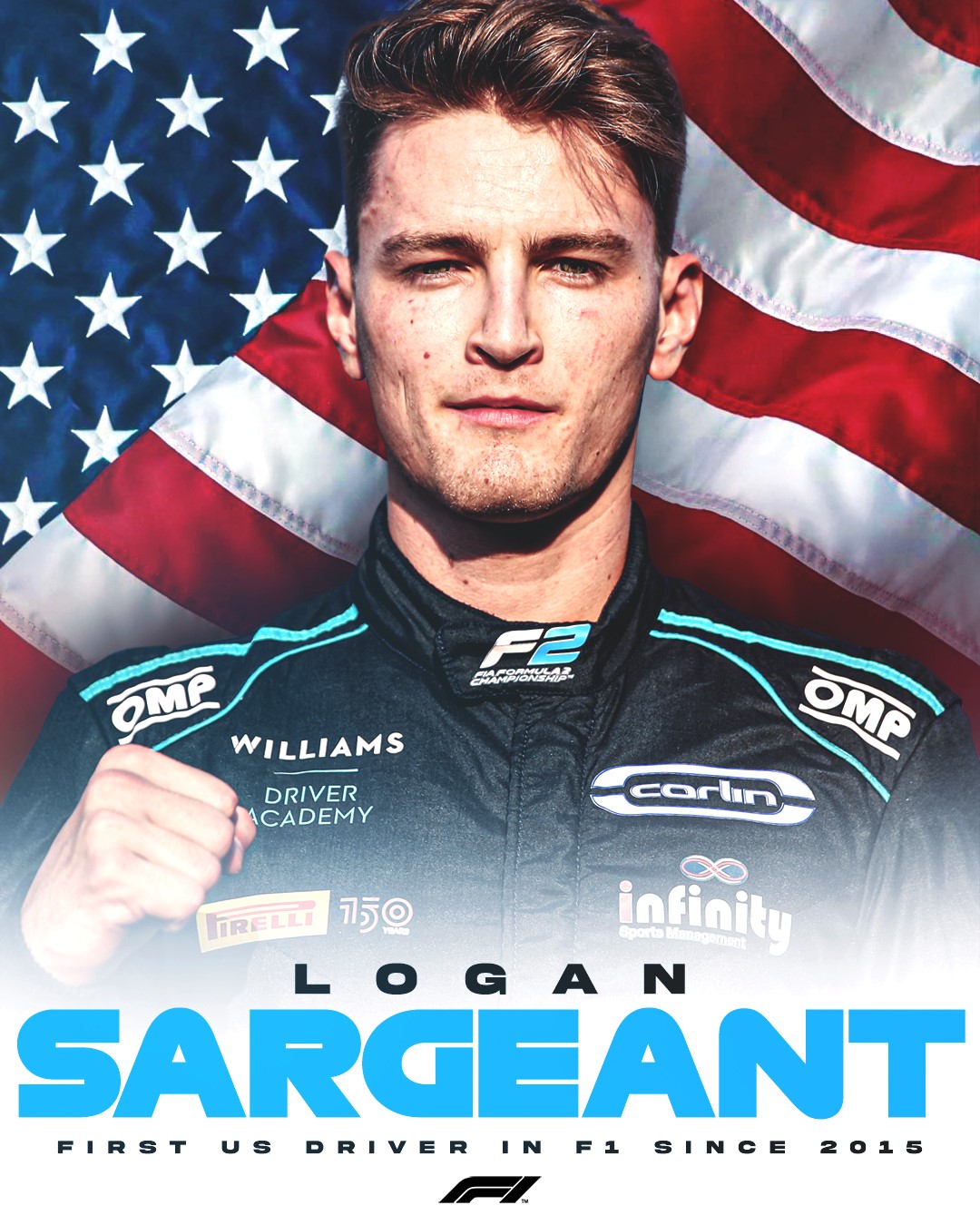 Despite criticism, Logan Sargeant emphasized that his debut with Williams is timely and deserved. The American told the German edition of Motorsport.com:

“I have the feeling that I have been working towards this point for a good three or four months because I knew that there would be a possibility. I’ve just done my best to stay at the top in Formula 2 and I don’t feel like it’s going too fast. I feel like it’s spot on to be honest and I’m delighted, I’m just really excited to get started.”

Asked whether his judgment to join Williams was due to his nationality, Logan Sargeant claimed that it played no role in his decision:

“I think it’s just a happy coincidence. I’ve worked hard in recent years, moved to Europe at a young age to pursue this dream. And I feel like I’ve had a very good career in the junior categories. And yes, I’m just looking forward to closing this chapter and moving on to the next.”

“At the end of the day, I feel like I’ve worked just as hard as anyone to get to this point. I just have to prepare as best as I can to be the best driver I can be. And hopefully I can represent [the United States] well and make them proud. But I don’t think it’s extra pressure, to be honest. I feel like I have high expectations of myself already.”

Williams F1 teammate Alex Albon stated that he has been helping the young driver settle in:

“I will be open to him [Logan Sargeant] because the bottom line is that we have to pull together and we want to move more towards the midfield. That’s why I’m passing on my knowledge to him, but I don’t have to take him by the hand. First we need to know where he stands with his experience and knowledge.”

“So it’s good that he’s doing some Friday practice now. That will speed up his development. Then we have the whole winter to process this information. But I already know: he will be very fast, he’s eager to learn, asking questions all the time.”