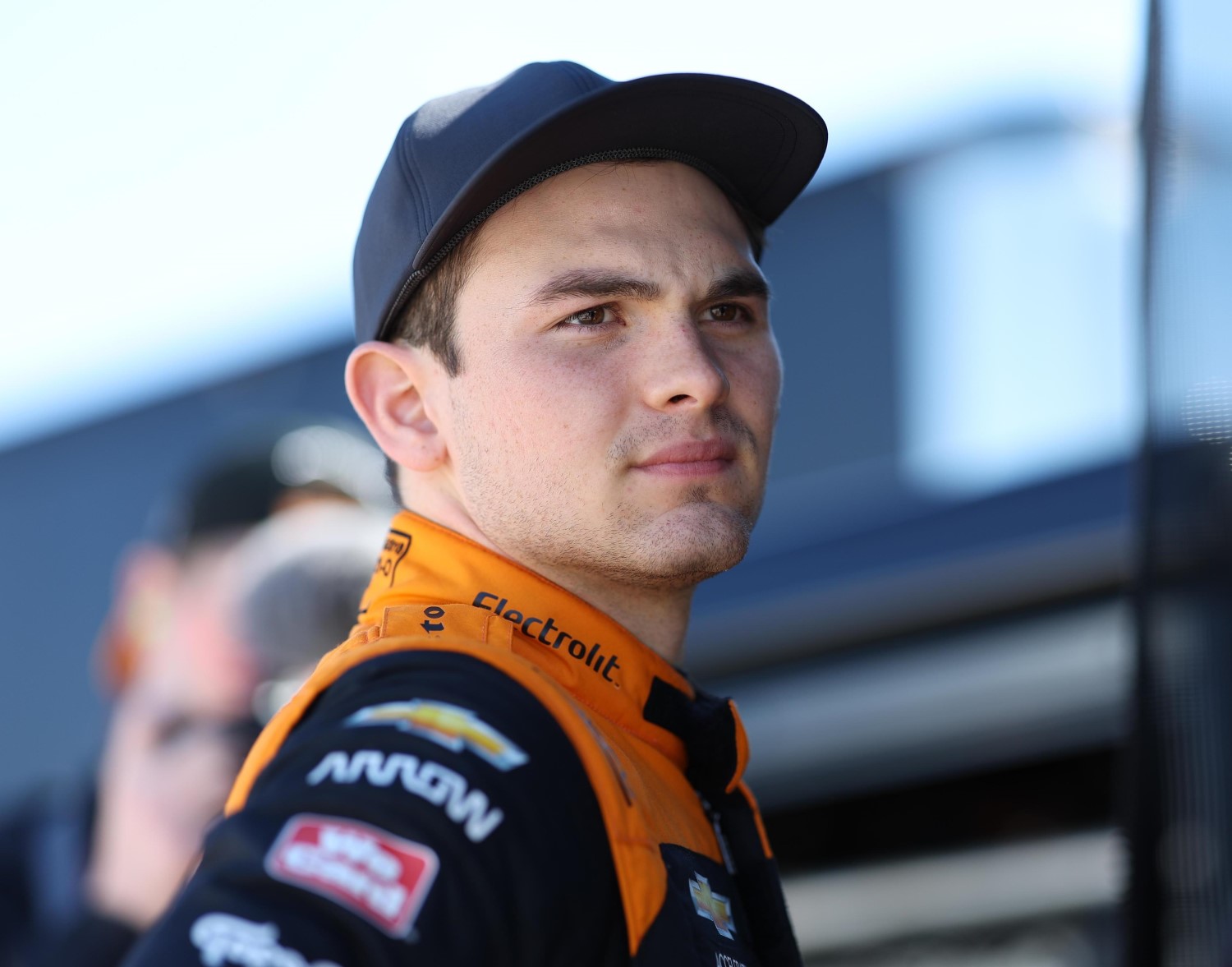 After being bypassed for a McLaren F1 seat by F2 driver Oscar Piastri, McLaren IndyCar driver Pato O’Ward had better come to the realization he’s never going to get an F1 seat. And with Alexander Rossi joining the McLaren IndyCar team in 2023, and Alex Palou in 2024, his F1 chances are even less.

IndyCar is almost a dead-end street when it comes to getting into F1. F2 drivers will always be looked at first by F1 teams.

O’Ward recently completed another run in the team’s Formula 1 machinery, running the MCL36 in FP1 at the season finale from Abu Dhabi.

Talking after his latest stint behind the wheel, the 23-year-old described that the window of opportunity to race in F1 is very narrow, and he would drop IndyCar in a heartbeat if the F1 seat ever materialized.

“I feel like I can always come back to IndyCar and the window of getting to Formula 1 is quite a bit narrower,” said O’Ward. “I’m already in IndyCar now, and I feel like I’ve established myself as one of the title contenders every single year.

“I love IndyCar racing, it’s some of the best racing in the world, if not the best in terms of how competitive it is.

“But I grew up watching Formula 1 and I grew up with the F1 dream as many other drivers around the world, and that’s what kind of opened my love to so many other categories. So I’m still very keen to make the switch to Formula 1.

“What’s next for me is hopefully winning more races and challenging for the championship in IndyCar as well as the Indy 500, and then will the opportunity open up? Of course if it does I’m going to be the first one to take it.”