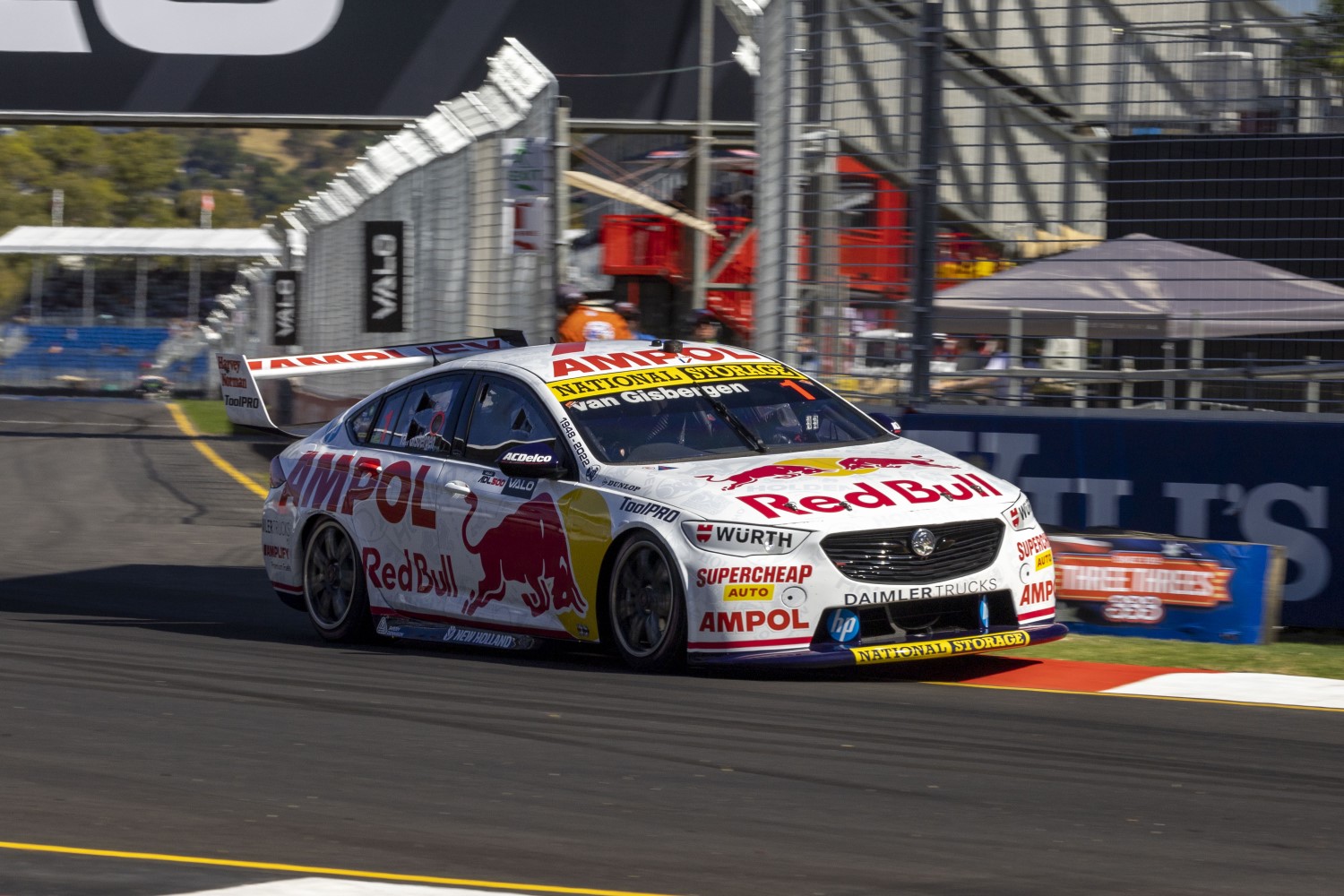 Champion elect Shane van Gisbergen has clocked the fastest ever lap around the Adelaide Parklands Street Circuit in a Supercar in today’s final practice session for the VALO Adelaide 500.

On Sunday, the kiwi will be crowned Supercars’ Champion for the third time in his career after a record-breaking season in 2022.

Today, the Red Bull ace, sporting the #1 as part of the farewell to Holden, clocked a new practice/qualifying lap record in the final session before qualifying begins this afternoon, breaking the old mark by 0.04 seconds.

Van Gisbergen wasn’t the only driver to break the old record set by Chaz Mostert in 2020. Rookie Thomas Randle, who was quickest in opening practice yesterday.

Waters survived a major scare late in the session when he scraped the wall at Turn 11.

The #6 Monster Ford escaped with little more than paint damage on driver’s right.

Drivers will put everything on the line to secure their spot in tomorrow’s coveted ARMOR ALL Top Ten Shootout later this afternoon.