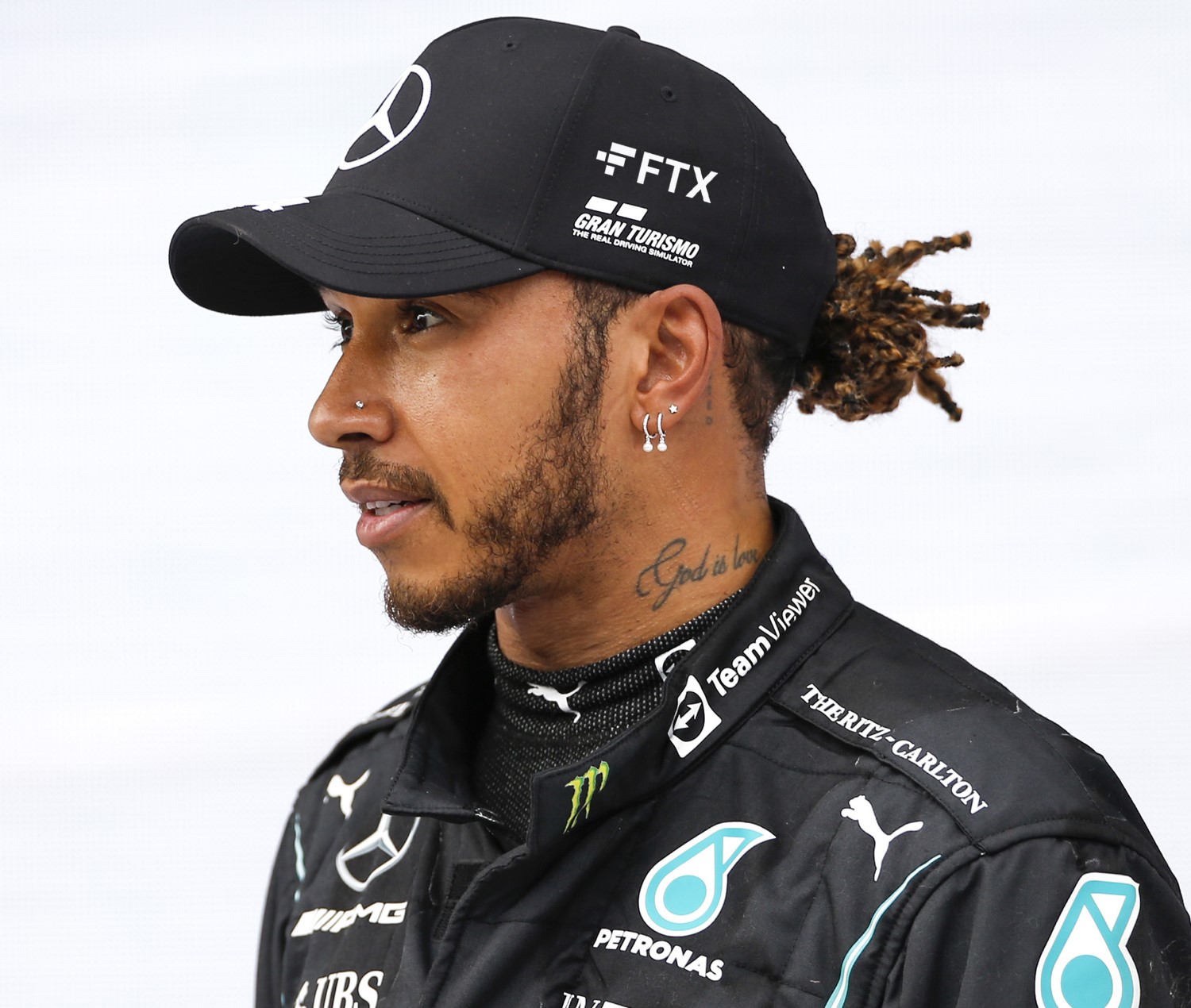 (GMM) Every team may ultimately be affected by the high-profile and shock demise of the crytocurrency exchange FTX.

The logos of the Bahamas-based company were removed from Mercedes’ works Formula 1 cars as FTX spectacularly crashed.

But most of the other teams also have crypto deals in place, including Ferrari (Velas), Alpine (Binance), Red Bull (Bybit), Alfa Romeo (Floki), Alpha Tauri (Fantom), McLaren (Tezos) and Aston Martin, whose sponsor crypto.com is also a global Formula 1 sponsor.

“Every team has sponsors like that and so does the Formula 1 organization,” Mercedes team boss Wolff told Speed Week.

When asked about the prospect of a devastating crypto collapse, he added: “Everyone would be affected.

“FTX was considered a solid company whose bankruptcy is a huge damper not only for us but for the entire crypto industry,” said the Austrian.

“This bankruptcy with a deficit of $8 billion shows how uncontrolled the entire industry is.”