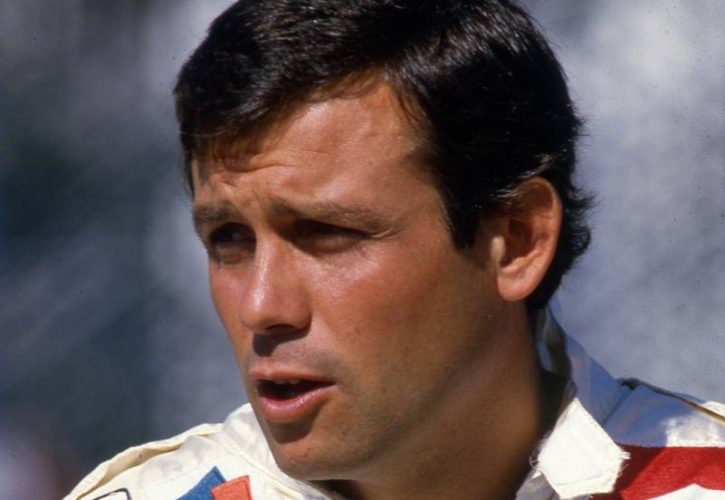 Patrick Tambay, who suffered with Parkinson’s disease, died at age 73 on Sunday.

The Frenchman had been suffering with Parkinson’s disease and his death was communicated by his family to news agency AFP on Sunday.

“We are all truly saddened by the news of the passing of Patrick Tambay,” posted Ferrari on social media.

“He was one of the true stars of the 80s winning two races with the Scuderia and contributing to winning the Manufacturers’ titles in 1982 and 1983.”

In 1977, winning the Can Am championship with Haas, Tambay debuted in Formula One on a one-off basis with Surtees, driving in only one session at the 1977 French Grand Prix before spending the rest of the season with Theodore. The team, in collaboration with Ensign, was running their N177 chassis. The showings proved fruitful as he moved to McLaren to race Formula One full-time for the 1978 and 1979 seasons. In 1980, he returned to Can Am with the Lola team run by Carl Haas, immediately winning early in the season[3] and then winning his second Can-Am championship.

In 1981 he returned to F1, first driving for the Theodore team then finishing the season with Ligier. In 1982, he was offered a place with the Scuderia Ferrari after the death of his close friend Gilles Villeneuve. He won his first Grand Prix at the German Grand Prix that year after Didier Pironi was injured in practice. The German GP was just his fourth race for the Maranello based team. He took his second and last Grand Prix win in 1983 at Imola, in a very emotional victory in front of the Italian faithful when he drove the #27 Ferrari (the car number of Villeneuve) to the win after Riccardo Patrese crashed out of the lead with only 6 laps to go. He was dropped by the team in 1984 in favor of Italian Michele Alboreto. Tambay moved to Renault, and then spent a year reunited with his old boss Carl Haas racing in the Haas Lola F1 team.

In 1987, Tambay formed his own sports promotion company in Switzerland, but gave this up in 1989 to return to racing. In 1989, he drove a Jaguar in the World Sportscar Championship and went on to finish fourth in the Le Mans 24 Hours. He then took up desert raid racing, finishing twice in the top three on the Paris-Dakar. Additionally, he was involved in ice races and the Tour de Corse jet ski race.

Tambay was briefly involved actively with the Larrousse team, beginning in 1994 as a partnership with friend and business associate Michael Golay. At the end of the 1994 season, however, the Fast Group SA company owned by Tambay and Golay ended its involvement with the team.

After retiring from full-time racing, Tambay worked as a commentator for French television.