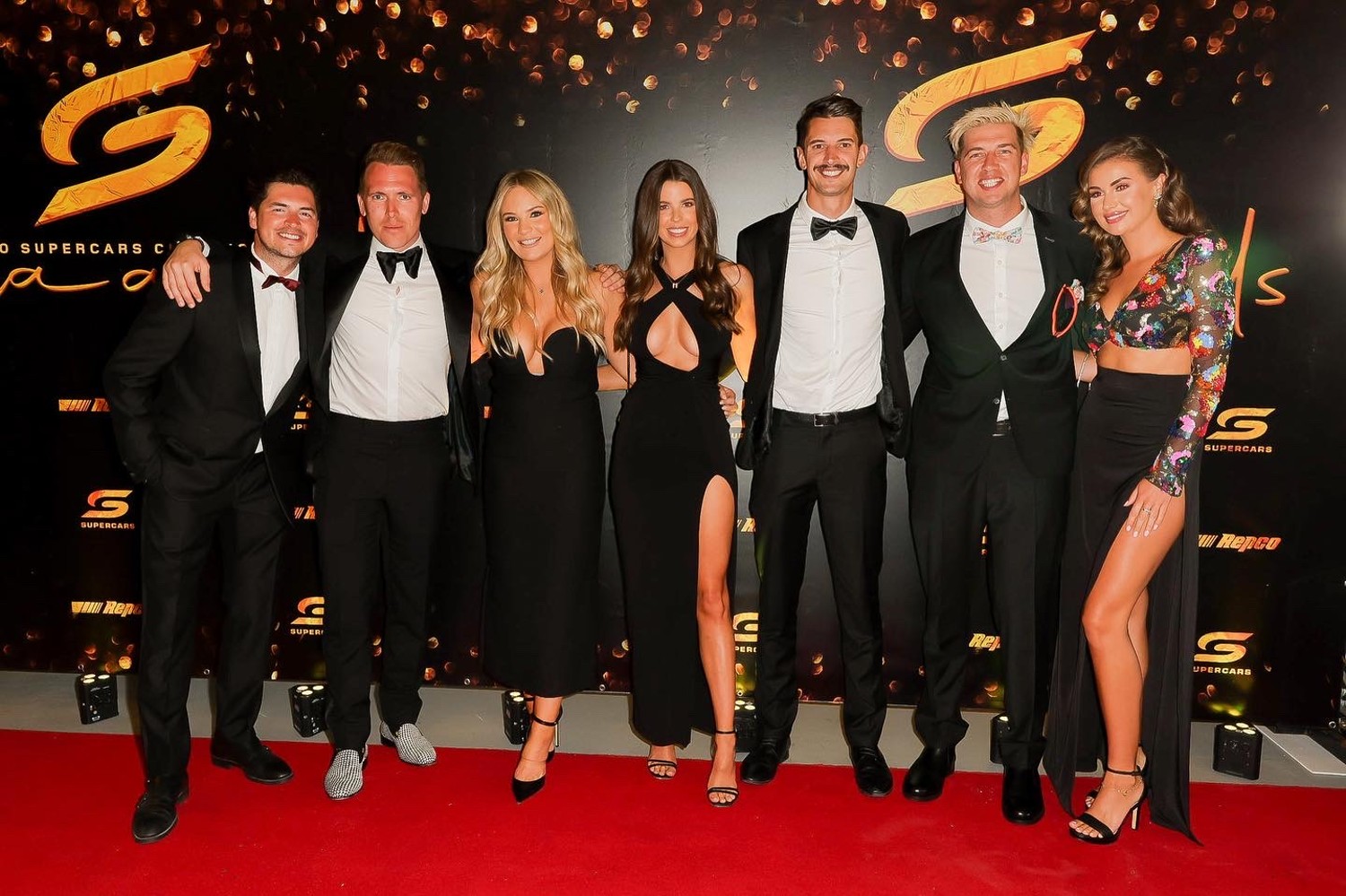 Holdsworth claimed his first Barry Sheene Medal which is presented to the driver adjudged to have displayed outstanding leadership, media interaction, character, personality, fan appeal and sportsmanship throughout the season.

While Holdsworth claimed the gong in his final year of full-time driving, the driver replacing the 500-race veteran in 2023 at Grove Racing, kiwi Matt Payne, won the coveted Mike Kable Young Gun Award.

Payne finished third in his first full-time season of the Dunlop Super2 Series and edged out the other rookie making the jump to the Repco Supercars Championship in 2023, Cameron Hill in the votes for the Mike Kable Award vote tally.

On Supercars night of nights Cam Waters was voted by his peers as the Drivers’ Driver while the VALO Adelaide 500 won the fan voted event of the year award after its spectacular return over the weekend that was capped off with Shane van Gisbergen’s amazing post-race celebrations.

Van Gisbergen received his third Driver’s title on stage while Holden was named the Manufacturer of the year following van Gisbergen’s record breaking 21 wins in 2022.

Lowndes and Schenken received a standing ovation when they were announced as the Hall of Fame inductees for 2022.

Among all his other achievements, Lowndes has claimed six Sandown 500 victories, two Phillip Island 500 crowns and one Queensland 500 win and became the first driver in Supercars history to win 100 races. He also holds the record for the most Bathurst 1000 podiums with 14.

At this year’s Repco Bathurst 1000, Lowndes became the first driver in history to start 300 Championship rounds in ATCC/Supercars and set a new record for the best ever result for a wildcard entry.

Long-time Repco Supercars Championship Race Director Tim Schenken OAM retired from his role at the end of 2021 and was honored with the famous race control tower at Mount Panorama renamed the Tim Schenken OAM Race Control Center is his honor.

Schenken, a former racer, took on the top Race Control job for the Australia Touring Car Championship in 1987.The 78-year-old participated in 36 Formula 1 Grands Prix between 1970 and 1974 and is also a Le Mans class winner.

During the Adelaide 500 a number of other end of season awards were announced including the Best Presented Team Award, which in 2022 went to the Red Bull Ampol Racing Team.

The Fans vote for Most Popular Driver went to van Gisbergen after his dominant season in which he claimed the most wins in a single season and won the Repco Bathurst 1000 for a second time alongside Garth Tander.

The volunteers of this year’s Great Race at Bathurst were voted the volunteer group of the year for delivering a memorable event despite the huge deluge of rain across race week.

Commentator Chad Neylon received the Supercars Media Award for the first time in his career.

Waters won the ARMOR ALL Pole Position Award for the first time while Declan Fraser claimed the Dunlop Super2 Series Pole Award, sneaking past Payne after dominating qualifying in Adelaide.

Fraser topped off his great year by claiming the Dunlop Super2 Series Champion award for the first time in his short career.

Teams will now take a short break before returning ahead of the highly anticipated debut of the Gen3 Chevrolet Camaro and Ford Mustang in 2023.

The first event of the 2023 Repco Supercars Championship where 14 Camaros and 11 Mustangs will go head-to-head will be the Thrifty Newcastle 500 to run 10-12 March on the streets of NSW second largest city.