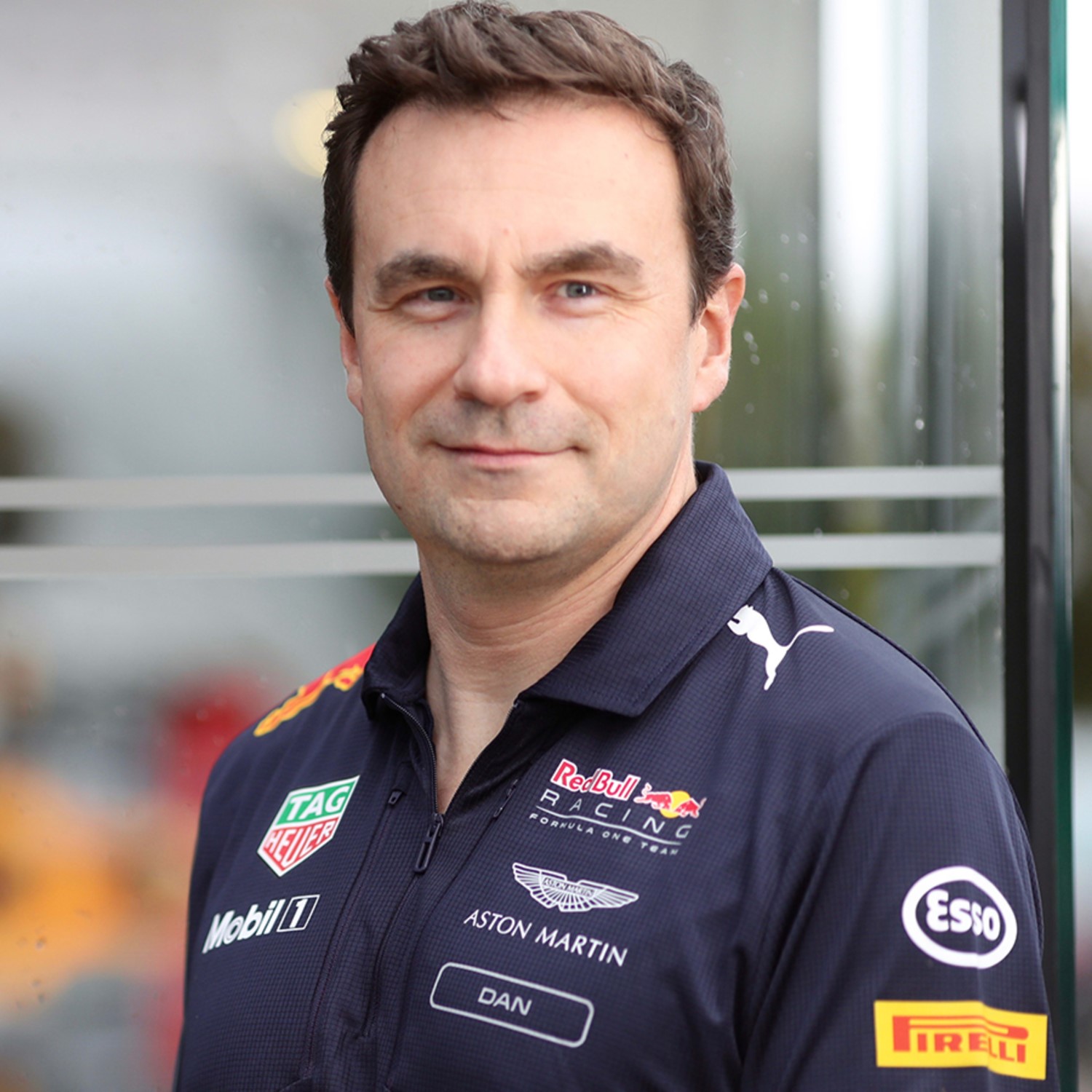 Talking about his expectations from the 2023 Aston Martin challenger, Dan Fallows, the team’s technical director, feels that the car should make significant leaps forward next season.

“We think the car for 2023 will be much more competitive than this year. I am sure that we can take a great step forward with the AMR23. I am sure of this because when I analyse the car, there are many areas for improvement that I see in all of the car. We have, literally, hundreds of projects underway at the moment. In the aerodynamic department, in the design office, in R&D, people are finding improvements. Whether there are with weight, aerodynamics… it will all result in better performance.”

“Fernando will express his problems with the car, but that shouldn’t be anything new for the team. With Sebastian (Vettel) and Lance (Stroll), we’ve already had two drivers give a lot of feedback and tell us what they think when things go bad. Fernando has a reputation for being very feel-driven – he likes to feel the limits of the car. So we need to make sure we give him a stable car. Max Verstappen, He’s a very similar driver in that sense. He likes to push his cars to the limit, or slightly over it, all the time, so he has to make sure the car behaves correctly in those conditions, at the absolute limit. I understand that with Fernando he will be very similar,”

Aston Martin Racing’s 49-year-old technical director Dan Fallows (shown above) says next year’s Aston Martin will have significant changes, and it is expected they will copy much of what Red Bull did this year.

The former Red Bull head of aerodynamics came to Aston Martin with the Red Bull School of thinking back in April and now has a big hand in next year’s car.

“We clearly started the year with a car that wasn’t where we wanted it to be and we have shown that development — particularly the second half of the season we have really demonstrated the design principles we’ve put in place and some of the philosophies we’re adopting are paying off, and are going to show dividends. So what we’re trying to do next year is to take a very aggressive development strategy but build on those lessons from this year.”

“There is a limit to what we can do with the current rules. Significant differences are coming on the AMR23.”

Aston Martin’s performance by the end of 2022 was far better than at the beginning, and you can bet Fallows had a big hand in these improvements.

“I think it is a very impressive recovery,” team principal Mike Krack said. He says all the ingredients are in place at Aston Martin to compete for world championships: an ambitious group of employees, a new factory, a good vision and plenty of motivation and belief.

“You can clearly see the impact of people like Dan joining and others mixing with the people here already. I think we have a lot of momentum, and you feel that spirit when you come in here. We have reason to believe we can continue on that path, so all good, really.”