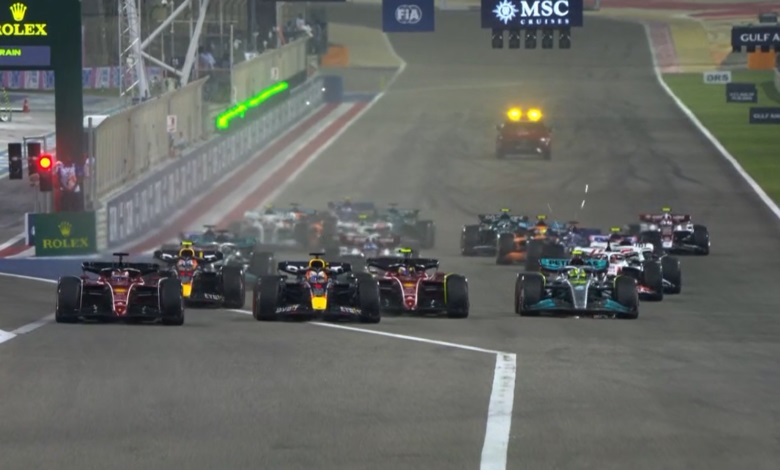 Formula 1 today announced Gulf Air will continue as the Title Partner of the Bahrain Grand Prix, following a renewal of the successful partnership that has been running since the event started in 2004.

The FORMULA 1 GULF AIR BAHRAIN GRAND PRIX 2023 will open next year’s F1 calendar as the season gets underway on 3-5 March at the Bahrain International Circuit, as it has done for the past two years.

The partnership between Formula 1, Gulf Air and the promoter in Bahrain is one of the longest running of its kind and will continue to deliver huge awareness and value for the brand and provide exciting opportunities for customer engagement.

“While we have only just wrapped up on a fantastic F1 campaign this year, it is exciting to think about what’s to come in 2023 and it’s great that we have Gulf Air on board to help us kick-off the season in Bahrain in March. They have been a crucial part of the event that the team in Bahrain put on every year since it began almost two decades ago.”

“As the national carrier of the Kingdom of Bahrain, and the World’s Most Improved Airline 2022 awarded by Skytrax, we are delighted to extend this successful partnership with Bahrain International Circuit. We have been partners with the Circuit since the very first F1 race in 2004. Since then, we have supported the race in many ways, whether by adding flights from destinations on our network to bring in spectators of the race, or by using environmentally friendly bio fuel for the last two races to perform our yearly flypast. We have always taken pride in being the flying ambassador of the Kingdom, and in our role as the title sponsor for the FORMULA 1 GULF AIR BAHRAIN GRAND PRIX races. We look forward to the positive outcomes of this collaboration with our partners in Bahrain International Circuit, and we wish them the best in upcoming F1 events.”