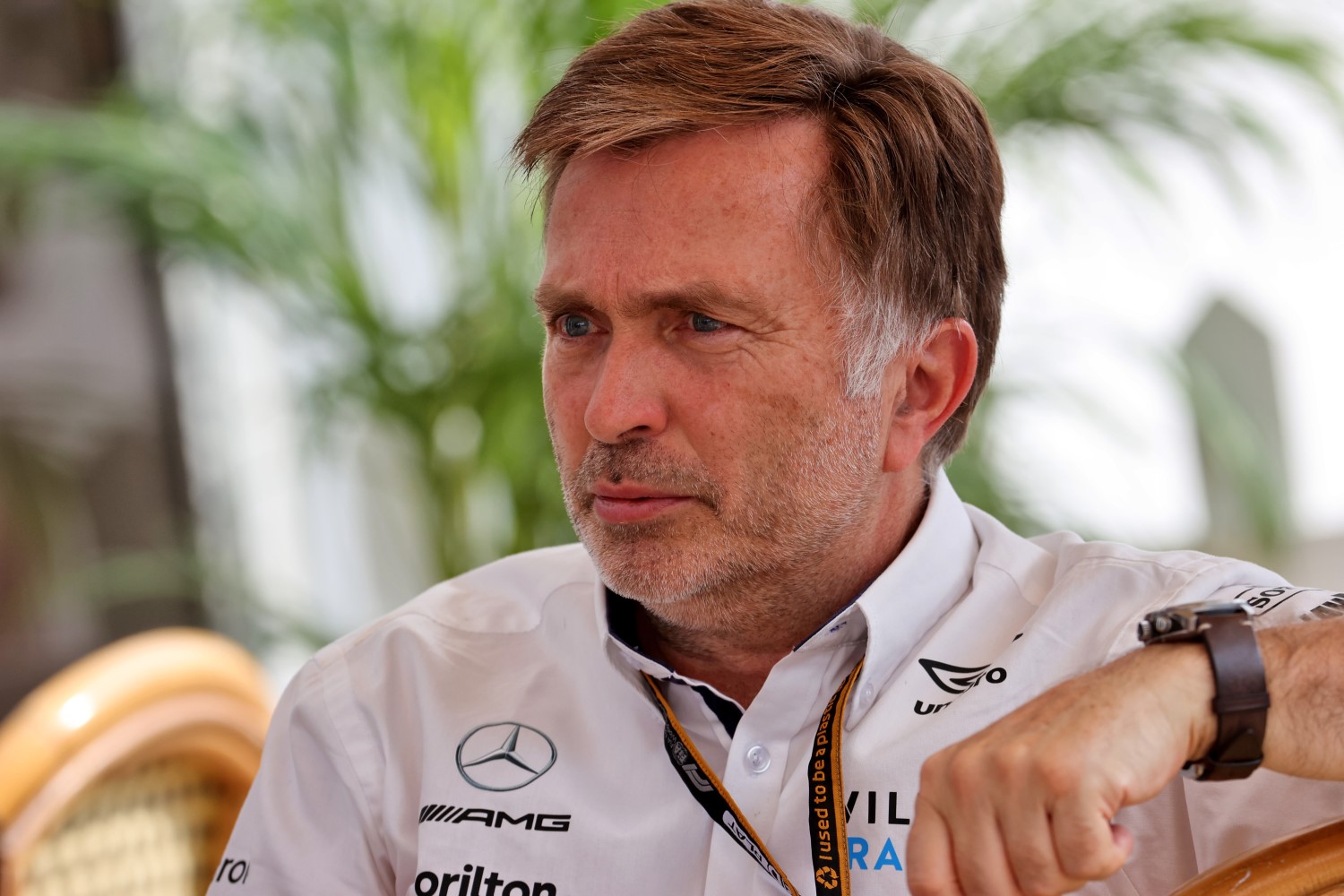 Ahead of the 2023 FIA Formula One World Championship season, Williams Racing announces that, after two years at the helm of the Grove-based outfit as CEO and Team Principal, Jost Capito is stepping aside. Technical Director FX Demaison will leave his post after joining in 2021.

Williams Racing will announce its new Team Principal and Technical Director in due course.

Jost Capito: “It has been a huge privilege to lead Williams Racing for the last two seasons and to lay the foundations for the turnaround of this great team. I look forward to watching the team as it continues on its path to future success.”

Matthew Savage, Chairman, Dorilton Capital: “We would like to thank Jost for his hard work and dedication as we embarked on a major transformation process to begin the journey of reviving Williams Racing. We’re grateful that Jost postponed his planned retirement to take on this challenge and now he will pass the reins on for the next part of this staged process. We would also like to thank FX for his contribution and wish him all the best for his future as he moves on.”

Williams dropped back to last place in the championship this year after rising to ninth in 2021, but managed to pick up eight points over the course of the season.

It signed Alex Albon to a long-term contract following his arrival this year as well as drafting in Formula 2 driver Logan Sargeant to replace Nicholas Latifi in 2023.

The key people in the team’s management are:

We know that Mattia Binotto is available to replace Capito, but if the rumors are true that Porsche will buy half the team and build the engines, then we are likely to see Porsche have a say in whom the Team boss is as well as the technical director.