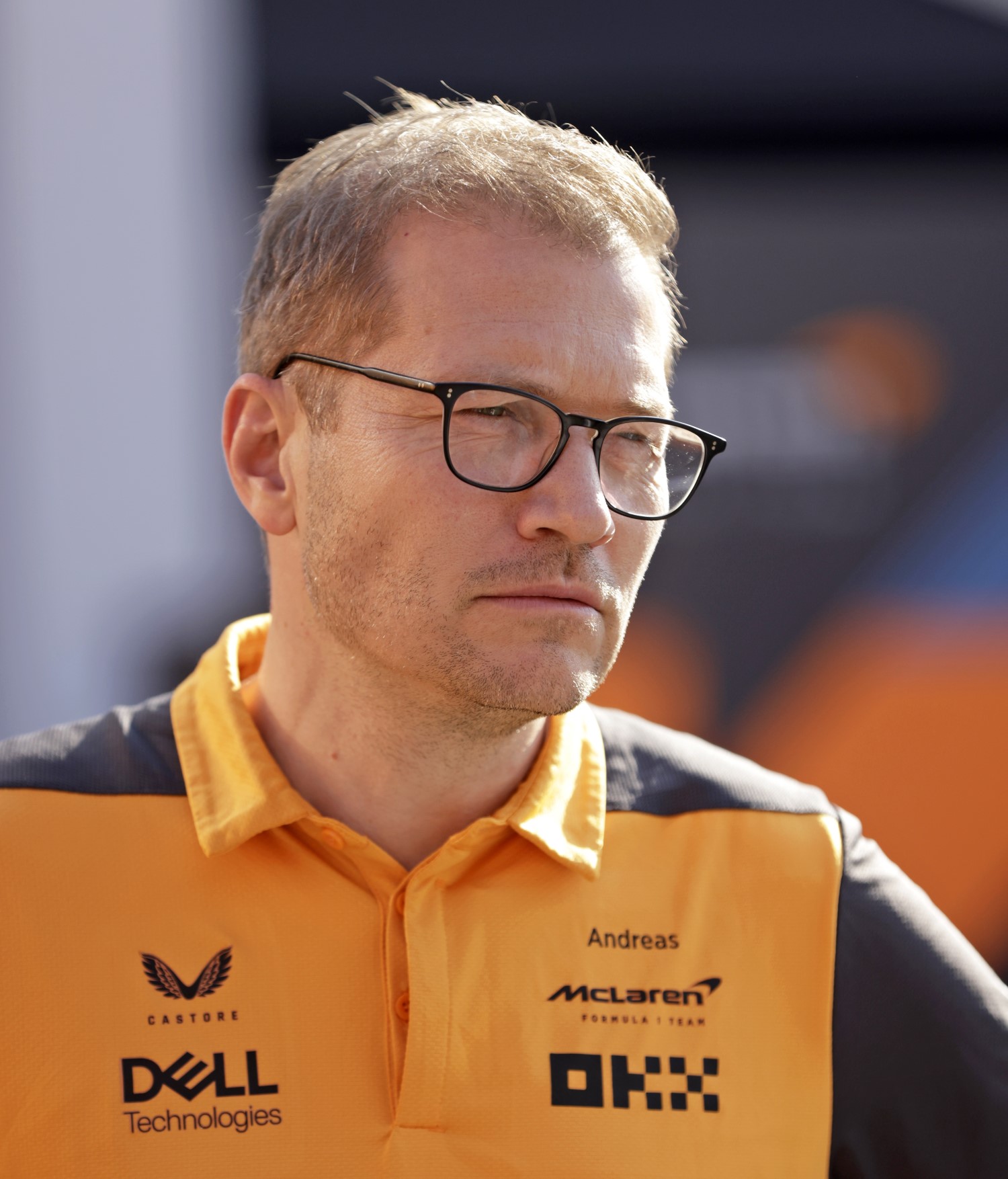 After the Sauber Press Release was put out about Andreas Seidl joining the team, Audi put out their own Press Release:

Audi welcomes the announcement by Sauber Group, released in a statement earlier today. Andreas Seidl has been appointed their new Group CEO as of January 2023. Sauber is the selected future strategic partner for Audi’s campaign in the FIA Formula 1 World Championship from 2026 onwards.

In anticipation of Sauber being the Audi works team from 2026 onwards the appointment marks a promising choice by Sauber. “We welcome our future partner’s choice,” commented Oliver Hoffmann, CTO of AUDI AG. “Andreas Seidl has extensive experience in leadership roles across motorsport programs on both the manufacturer and Formula 1 team side. His track record in motorsport is impressive.”

Sauber Group is delighted to announce the appointment of Andreas Seidl as its new Chief Executive Officer. Seidl will start in his new role in January 2023 and will be tasked with continuing the growth of the group as a whole as Sauber keeps establishing itself as one of the brightest sporting and industrial entities on the market.

Born in Passau, Germany, Andreas Seidl began his motorsport career with BMW’s Formula 1 project, where he also worked as Head of Track Operations at Sauber for some years. As Team Principal at Porsche, Seidl later celebrated several world championships and three overall victories at the prestigious 24 Hours of Le Mans between 2015 and 2017, before moving on to become Team Principal of the McLaren F1 Team in 2019.

Seidl will take over the CEO position from predecessor, Frédéric Vasseur; together with the team Seidl will now work on the appointment of its new Team Principal, which will be communicated in due course.

Andreas Seidl, CEO of Sauber Group: “It is great to join the Sauber Group from January: this is a team with a rich history in Formula One and an organization I know really well from my time working and living in Hinwil for four years. I can’t wait to join the team and work with all the colleagues at the Sauber Group on the ambitious goals we have set together. I want to thank Finn Rausing and everyone at the Sauber Group for their choice: I am looking forward to repaying their trust with my work.”

Finn Rausing, Sauber Holding AG Chairman of the Board of Directors: “It is an immense pleasure to welcome Andreas Seidl back to Hinwil as CEO of the Sauber Group. Andreas’s experience is second to none and he brings to Sauber Group a clear understanding of what is required to achieve sustained success. He takes over a company on an upward path and he shares our commitment to keeping our organization growing: I look forward to many years of success together.”

There has been much speculation as to who would replace Frederic Vasseur on the Sauber, soon to be Audi, F1 team and that question may soon be answered.

According to Speedcafe.com, Andreas Seidl is set to quit McLaren Racing to take up a role as part of Audi’s entry into Formula 1.

The McLaren team went backwards this year with Seidl running the team on a day-to-day basis.

Speedcafe.com has learned the German will leave his post as Team Principal of McLaren after less than four years in the job.

Seidl previously worked in F1 for BMW between 2000 and 2009. After BMW withdrew from Formula 1, Seidl then managed BMW’s DTM comeback in 2012.

In 2013, Seidl joined the Porsche LMP1 squad as Director of Race Operations and was promoted to Team Principal in 2014.

On 10 January 2019, McLaren appointed Seidl as team principal of their Formula 1 team. He started working with the team on 1 May 2019.