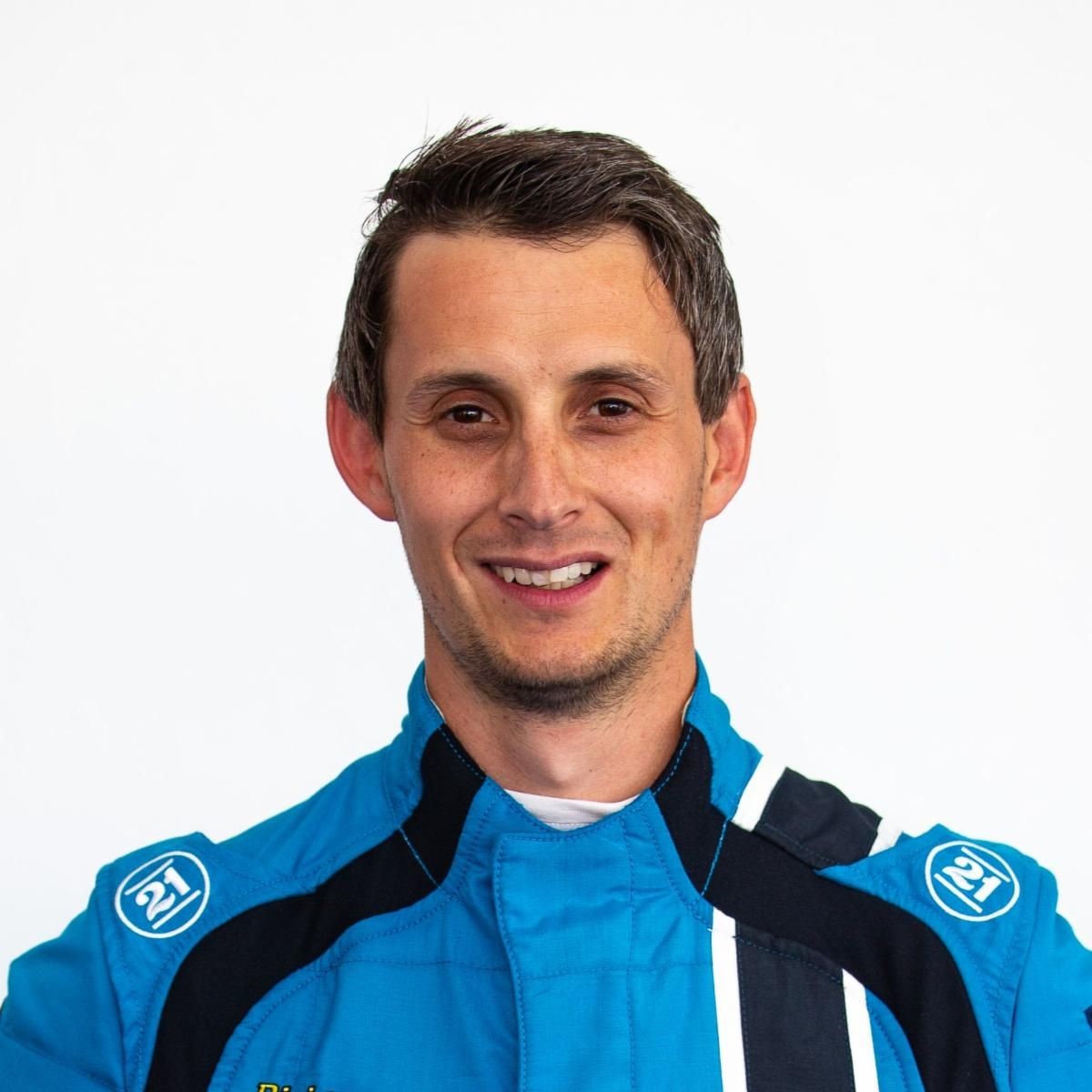 Era Motorsport unveiled its lineup for the 2022 season of the IMSA WeatherTech Sports Car Championship on Saturday. Dwight Merriman and Ryan Dalziel will again share driving duties for the entire season on the team’s ORECA 07 LMP2 entry.

USF 2000 and Indy Pro 2000 Champion Christian Rasmussen will join the team for the four rounds of the IMSA Michelin Endurance Cup, however the big name for the team is reigning IMSA Champion Oliver Jarvis (shown above).

Jarvis, who parted ways with Meyer Shank Racing after winning the Rolex 24 at Daytona and the DPi Championship last year, will join Era for Daytona.

“I’m excited to join Era Motorsport and work alongside Dwight, Ryan and Christian for the 24 Hours of Daytona,” said Jarvis. “I think we have a great mix of experience and youth which will hopefully be the winning combination to repeat Era’s win in 2021 and my subsequent win in 2022.

“LMP2 continues to be extremely competitive, so we know that victory requires a flawless race, strong teamwork and a bit of luck. I can’t wait to get to Florida in January and work with the team towards that win,” added Jarvis.

Merriman and Dalziel finished second in the LMP2 Drivers’ Championship last year. They clinched a win at Road America and a podium at Sebring.

“It’s going to be a good year. I’m looking forward to driving the full season with Ryan and I know Christian and Oliver will be a real asset in the longer races. The team is great and I’m confident this year will bring good results,” said Merriman.