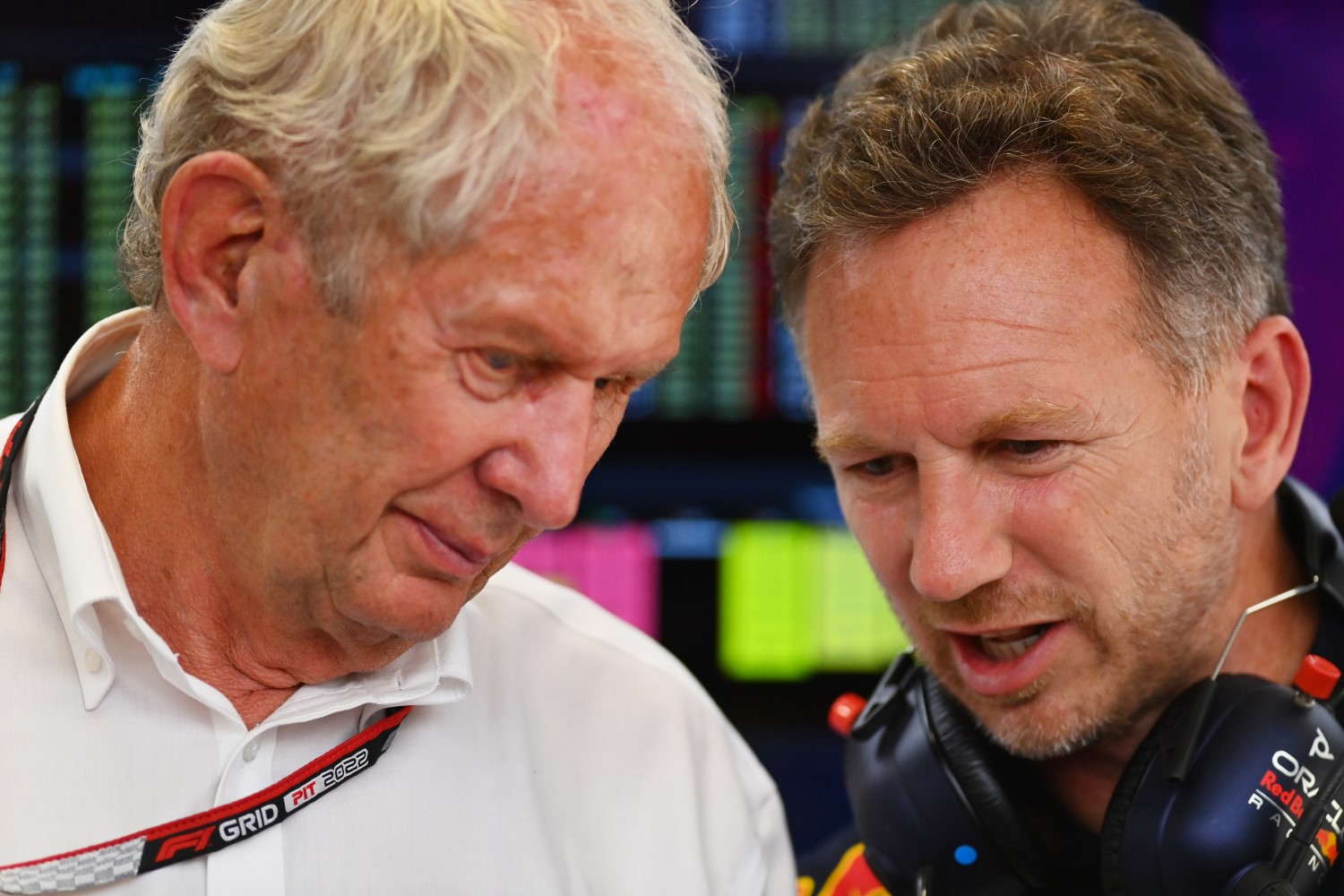 (GMM) Dr Helmut Marko has played down the chances that Red Bull’s F1 alliance with Honda will extend beyond the 2025 season.

This year, following Honda’s official withdrawal from the sport at the end of the 2021 title, Red Bull kept the Honda-made engines and set up its own powertrain department – Red Bull Powertrains.

Initially, only Honda Racing Corporation (HRC) had branding on the livery, but that was ramped up by the end of the 2022 season – and Red Bull’s engines will be called ‘Honda RBPT’ next year.

Honda, meanwhile, has announced that it has signed up for Formula 1’s new engine rules in 2026, but a return to a works partnership with Red Bull is unlikely.

Indeed, the team rejected a 2026 buy-in by Porsche earlier this year.

Now, Marko is playing down the likelihood of a full Red Bull-Honda revival.

“When Honda announced its withdrawal two years ago, we would have had nothing first of all. They didn’t even want to supply the existing engine.

“We were able to gradually transform that into the cooperation you see today.”

Meanwhile, Red Bull has built a new engine factory with state-of-the-art equipment and is leaving the door open for a different partnership for 2026 – perhaps with Ford.

“When it came to who would do what from 2026, things got difficult,” said Marko when asked about Honda.

“It was thought that they would only do the electrical part, but we couldn’t come to a common denominator. But let’s see. A decision will be made soon,” he added.

One potential solution for Honda would be to buy a team – with Red Bull-owned Alpha Tauri an initial front-runner.

“When Honda comes back, they need a top team,” Marko said.

“That can’t be Alpha Tauri, especially if there are no longer any synergies with us if we have a different engine.

“And when I ask around, every engine manufacturer, from Audi to Renault, wants a second team. There’s not much left for Honda.”

Their only real option is to team with Andretti Global (See related rumor: Andretti could team with Dallara and Honda)