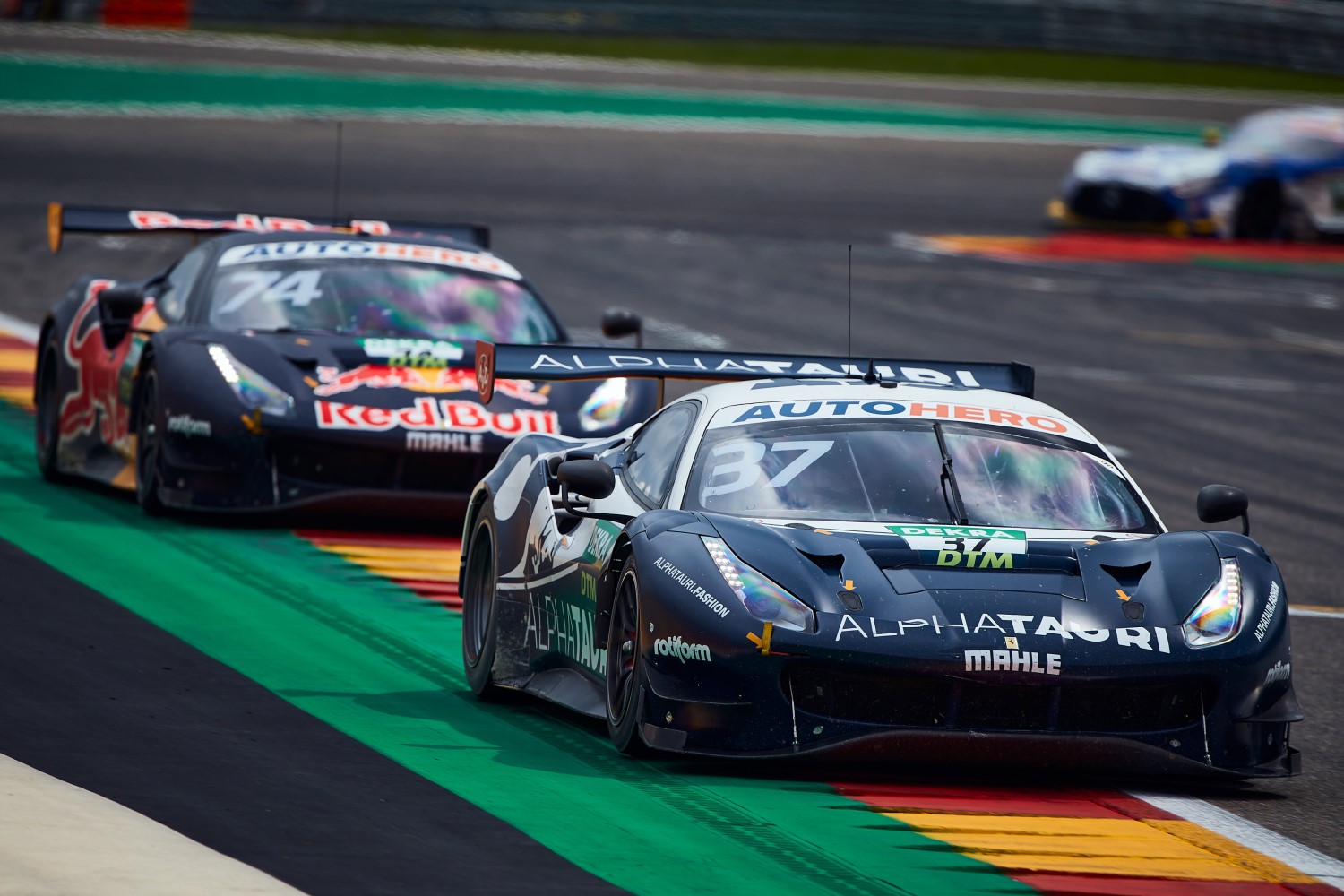 Red Bull has pulled the plug on its 2-car Ferrari DTM team next season, Motorsport-Total.com reports.

With extra money needed to stop the downward spiral of its Formula 1 ‘B’ team, AlphaTauri, some of Red Bull’s other motorsports spends had to be axed.

The decision to cancel the project doesn’t come as a complete surprise as DTM boss Gerhard Berger, who was central to Red Bull’s DTM return in 2021, will have no role in the management of the DTM from next year after the series takeover by ADAC.

Berger was the first athlete to be sponsored by the brand back in 1989. He was also co-owner of what was then known as Toro Rosso Formula 1 team from 2006-08.

In a detailed interview with ‘Motorsport-Total.com’ about the sale of the DTM rights to the ADAC around two weeks ago, Berger already indicated that he thought it was possible for Red Bull to exit the DTM.