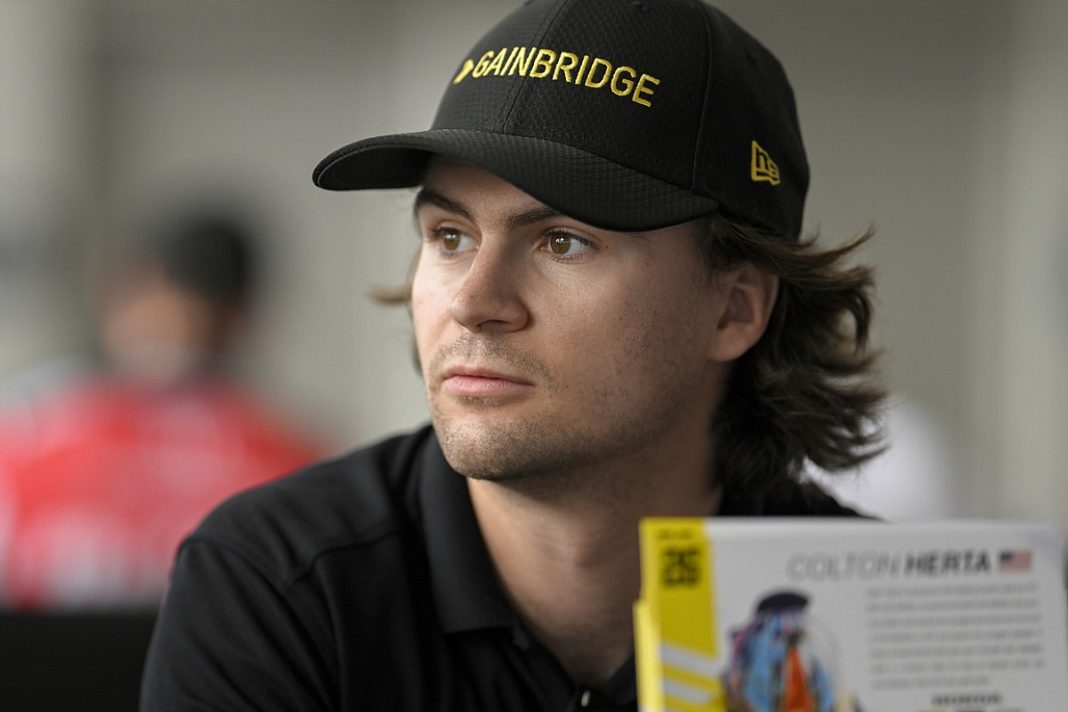 Assuming Andretti Global and Cadillac get accepted by the FIA and F1 to enter the series, Michael Andretti continues to state he wants Colton Herta in one of the team’s two seats.

We think Herta would be good; however, he still does not have enough F1 Superlicense points to qualify to drive in the series and the FIA has made it clear they are not going to make any exceptions.

Since joining the Andretti IndyCar team he has become their lead driver, achieving a championship-best finish of 3rd in 2020.

The seven-time IndyCar race winner was heavily linked with a seat at AlphaTauri for 2023, but he was unable to secure a superlicense through the conventional qualifying points, and no dispensation was granted.

The FIA looks at your performance the last three years.

Andretti Autosport is going to have to perform well in 2023 and 2024 in order for Herta to finish higher up in the point standings and get the points he needs.

However, assuming Herta does not get the needed points, then what?

He has some options – he could gain additional points by also racing in IndyCar NXT or another series.  Andretti fields fast cars in IndyCar NXT. and there is a good chance he would win the title or finish 2nd.  Adding those points to his IndyCar points would certainly give Herta what he needs.

Of course Herta would be very busy on race weekends, jumping out of the NXT car and immediately into his IndyCar after each session.

This will not be necessary if the Andretti IndyCar team gets its act together in 2023.

But if Not Herta, what other Americans currently qualify?

Non-F1 drivers who have 40 SL points (or we otherwise know has a SL already – Americans highlighted):

Of the 39 drivers that we are aware of, only 2 other Americans currently qualify for an F1 license – Penske IndyCar driver Josef Newgarden and IMSA driver Ricky Taylor.

The points for the most common routes to Formula 1 are: