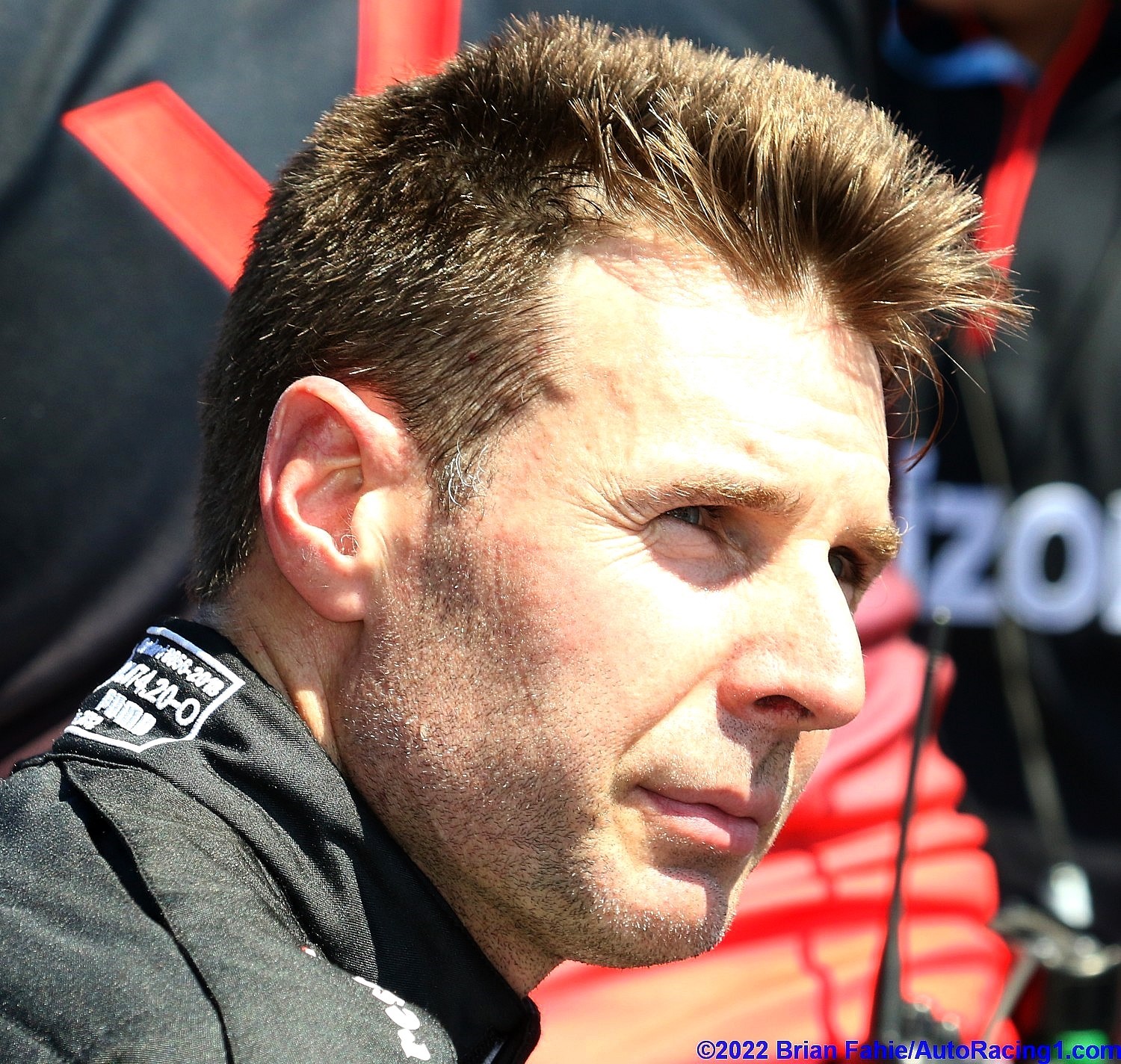 Two-time and reigning IndyCar champion Will Power has decided to pull out of next week’s Rolex 24 Hours at Daytona due to ongoing medical issues for his wife Elizabeth.

“It’s unfortunate timing, but after what Liz has been through [back surgery] and is still going through, my place is at her side until she can recover full mobility,” Power told Motorsport.com. “I have kept Kenny informed of the situation, and I can tell you he’s been absolutely supportive and totally understanding about the situation. He agrees I need to be there for Liz.

“I can just wish him, Axcil, Fabian and the whole team the best of luck at Daytona and I hope they win those Rolexes.”

Star power for the Rolex 24 At Daytona continues growing, with the announcement today that reigning IndyCar Series champion Will Power will drive in the iconic 24-hour race this month.

Power has been added to the lineup of the No. 75 Sun Energy 1 Mercedes-AMG GT3, co-driving with fellow Australian Kenny Habul, Fabian Schiller and Axcil Jeffries in the GT Daytona (GTD) class. The Rolex 24 will mark Power’s IMSA WeatherTech SportsCar Championship debut.

“The Daytona 24 is an iconic event on the bucket list of most drivers, and I have to thank Kenny for the opportunity,” Power said. “It is funny when you look back at how Kenny and I raced Formula Ford against each other all those years ago, and now we are going to be teammates.”

A 41-year-old from Toowoomba, Queensland, Power has racked up 41 career IndyCar wins, including the 2018 Indianapolis 500. He earned his 68th career pole position in 2022 to surpass legendary Mario Andretti as the all-time IndyCar leader. Power’s 2022 season championship was his second in IndyCar, following 2014.

“Will is a monster talent and genuine person, and we look forward to him being a valuable contributor to our 24-hour campaign at Daytona,” Habul said. “He has a reputation of being fast in anything he drives and I am sure he will be up to speed in our gear in no time.”

Power joins a who’s who list of drivers from other racing disciplines scheduled to compete this year at the Rolex 24, the traditional global motorsports season opener set for Jan. 28-29 at Daytona International Speedway. Austin Cindric, the 2022 Daytona 500 winner from the NASCAR Cup Series, was named earlier this week to compete in the Rolex 24 once again. Other IndyCar drivers joining Power include fellow Indy 500 winners Helio Castroneves, Scott Dixon and Simon Pagenaud, as well as Josef Newgarden, Scott McLaughlin, Colton Herta, Romain Grosjean, Rinus VeeKay, Kyle Kirkwood and Devlin DeFrancesco.

Formula One driver Kevin Magnussen, a former WeatherTech Championship regular, is also back for the Rolex 24, teaming with his father and sports car great Jan Magnussen. F1 test driver Pietro Fittipaldi, the grandson of F1 great Emerson Fittipaldi, is also slated to race.

Action at Daytona begins with the Roar Before the Rolex 24, a three-day test session Jan. 20-22 that concludes with qualifying for the Rolex 24. Tickets for the Roar and the Rolex 24 are available at DaytonaInternationalSpeedway.com.