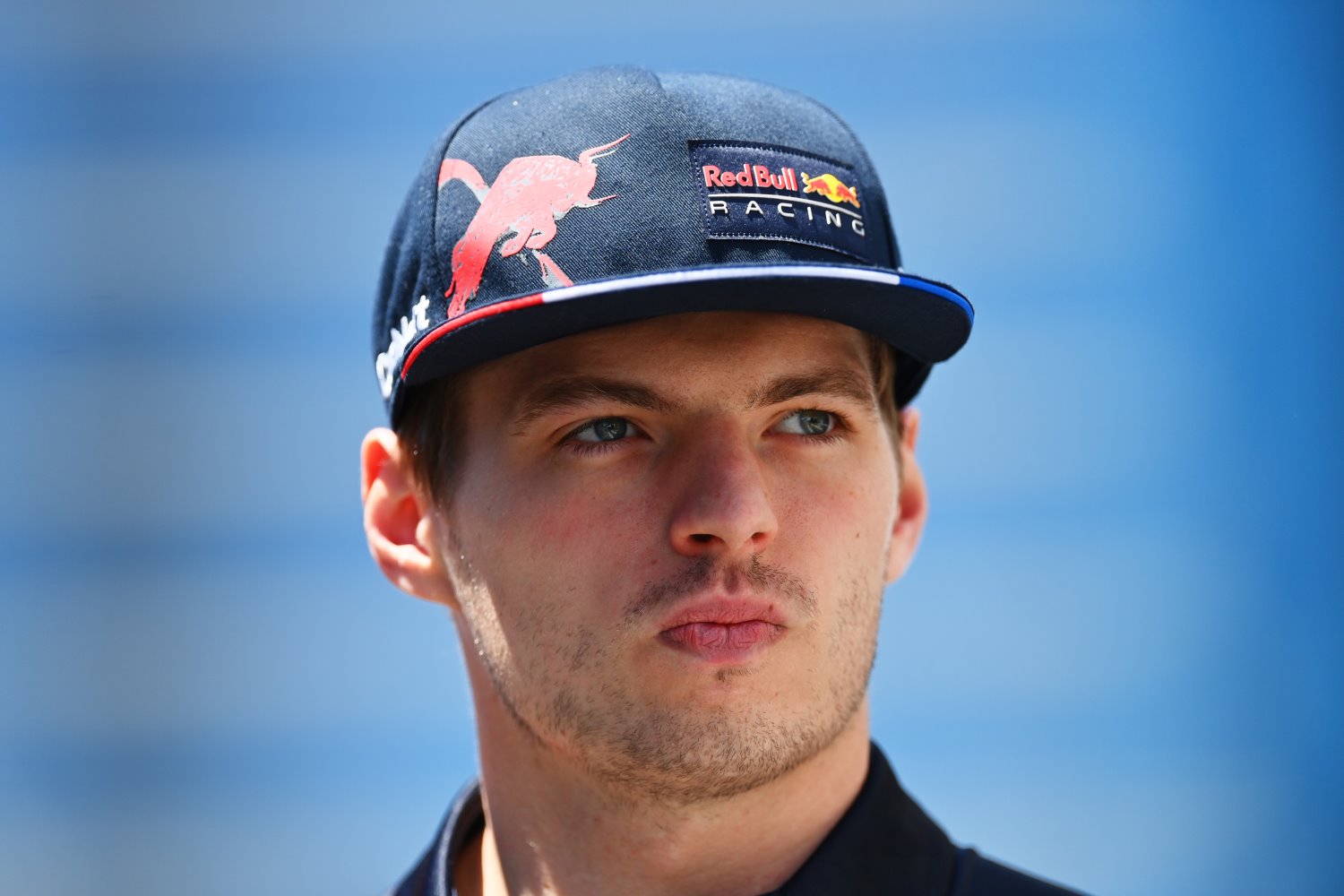 Max Verstappen can be a controversial character in Formula 1, often dividing people with his very direct opinion on matters, says his sim racing teammate.

A case in point came at the end of the 2022 season, when the Dutchman was at the epicenter of a team orders dispute with teammate Sergio Perez.

He didn’t hold back in what he thought about the scenario, despite appearing to hinder his teammate’s chances of finishing second in the Drivers’ Championship.

But according to fellow Team Redline sim racer, Atze Kerkhof, this is all part of Verstappen’s often “misunderstood” character.

“How I know Max is entirely different from how the world sees him,” Kerkhof said in an interview with Team Redline.

“What we do very well in the Netherlands is that we always speak the truth, in terms of what we think – we’re quite direct.

“Max is very ‘Dutch’ when it comes to his communication, he’s very direct, and it helps him a lot and the people around him because you know exactly what he means and what he wants to say, and he’s just always direct.”

“The messed up thing that I see in F1 is that everything is such a show, but you cannot take the truth separate from the acts anymore.

“That’s where things get confusing, where the most natural guy on the grid is probably seen as someone who is putting up a show by people, and on that part Max is misunderstood.

“But the good part about him is that he doesn’t care what people think. He doesn’t lose any sleep on what others say about him. Whatever he says in his personal life is often what he says in the media, so it’s actually what he really thinks – which makes him unique.”