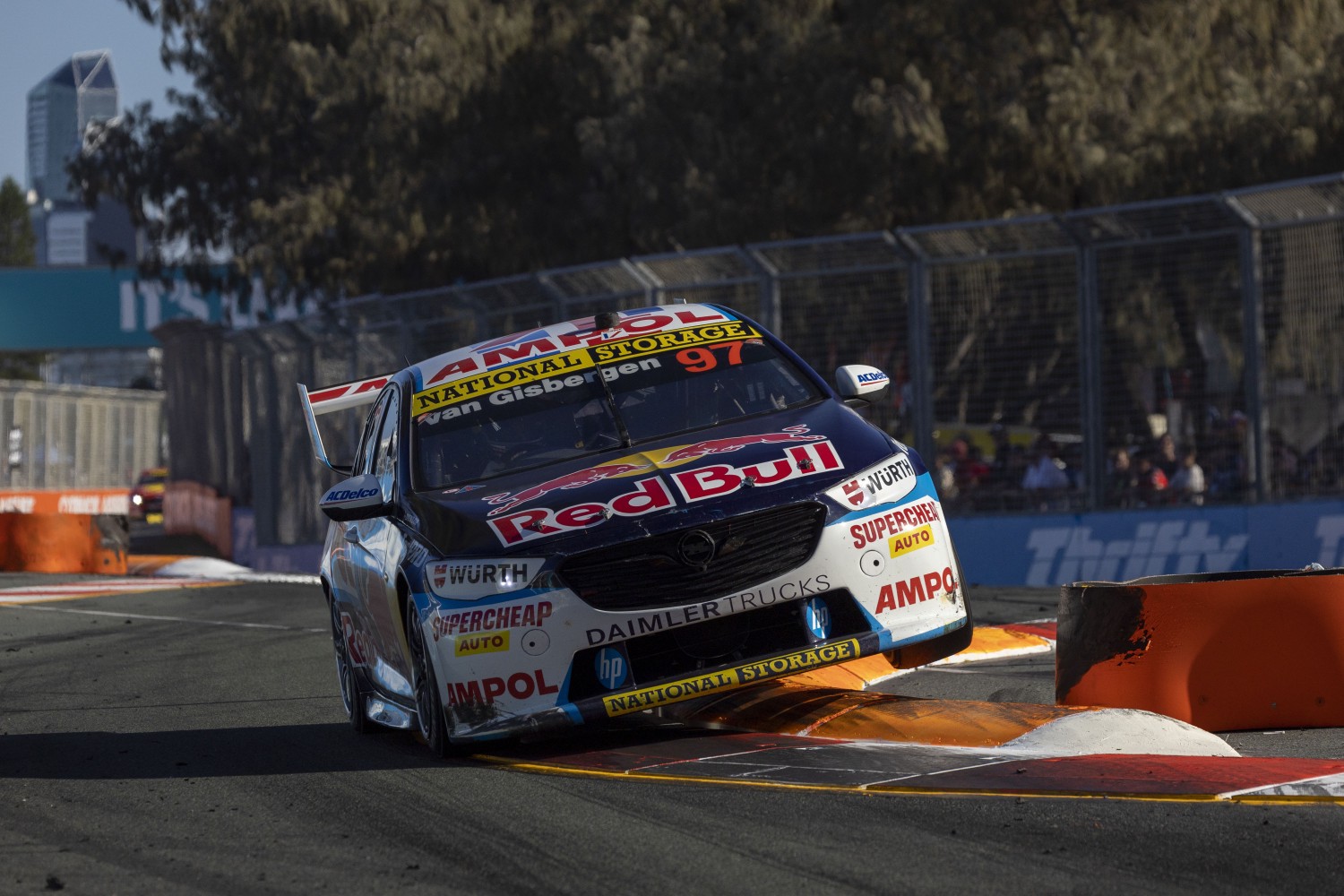 The #1 will remain absent for a fifth season, with Shane van Gisbergen retaining his #97 for his title defense.

Van Gisbergen will continue to race with #97 on his Red Bull Ampol Camaro for the 2023 season.

It comes as Richie Stanaway was confirmed alongside van Gisbergen for the 2023 enduros.

In 2018, Jamie Whincup was the last reigning champion to use the #1.

The Kiwi did bring back the #1 for the Adelaide finale as a tribute to Holden — but it didn’t bring him any luck.

Van Gisbergen crashed in the Saturday race and had a tricky run on Sunday, and joked he’d never change his number again.

That year, he was the first driver since Johnson in 1990 to keep his own number, rather than adopt the champion’s #1.

It’s not a given that the champion will run the #1 for their title defense.

Sponsorship has also played a role — Bob Morris raced with the #7 due to his Seven Network partnership, while the Brut-backed Moffat carried the #33 in 1974.

Pete Geoghegan was the first driver to race with the #1, carrying it for almost every race amid his five reigns as champion.

Lowndes didn’t defend his title in 1997 as he chased his Formula 1 dream.

The 2023 Repco Supercars Championship will commence in Newcastle on March 10-12.