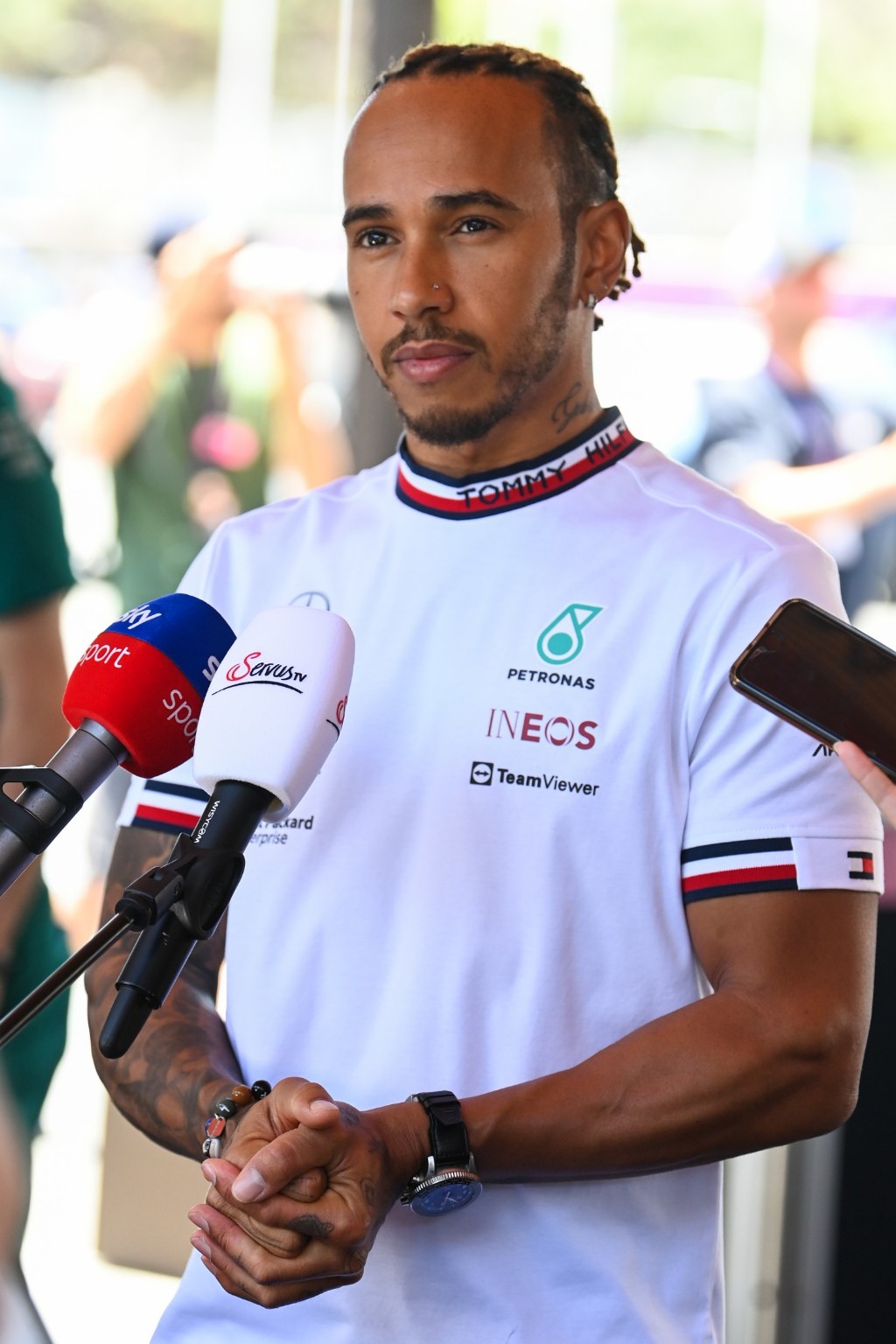 The Formula 1 driver could join billionaire Jim Ratcliffe’s potential bid for Manchester United, according to The Mirror — which wouldn’t be the first time the pair teamed up.

Last year, Hamilton and Ratcliffe were in separate consortiums bidding to buy Chelsea FC, but both lost to a group led by Los Angeles Dodgers, Lakers, and Sparks owner Todd Boehly.

“I haven’t had a call from [Ratcliffe] asking if I want to be involved in [a United takeover bid] just yet, but I do want to get more and more involved in teams because I really do believe in Black ownership — there is a lack of it in sports — and Black equity,” the half-white Hamilton said.