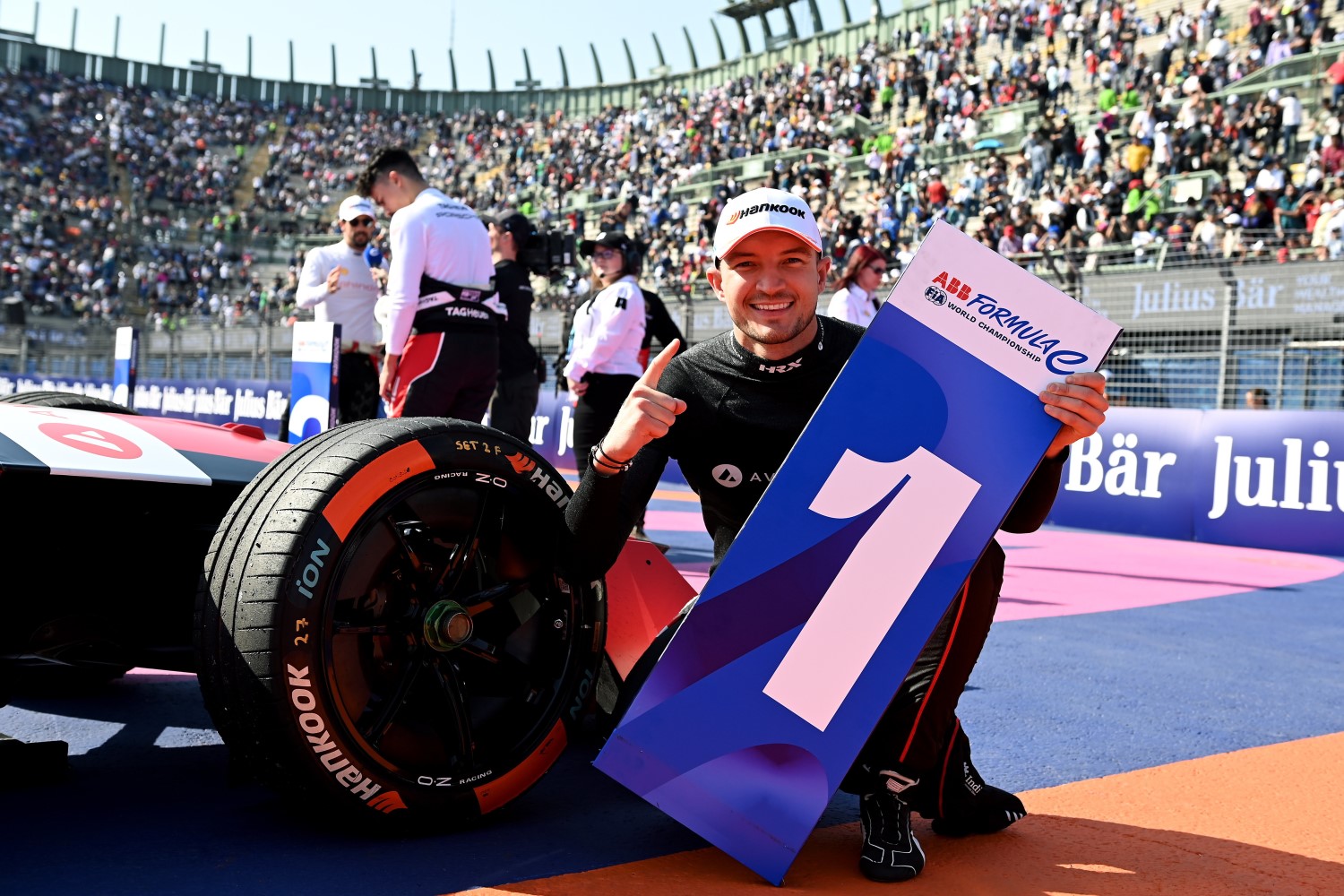 Avalanche Andretti’s Jake Dennis got his title challenge off to the perfect start in Season 9 of the ABB FIA Formula E World Championship as he claimed victory at the 2023 Hankook Mexico City E-Prix.

Dennis is looking to become the first Brit to win the all-electric World Championship and drove a near flawless race at the iconic Autódromo Hermanos Rodríguez circuit.

The race saw the debut of the GEN3 – the world’s most sustainable racing car – as a 40,000-capacity crowd got a glimpse into the future of electric automobility.

It also saw other changes to the format of the championship including the introduction of laps, rather than the traditional timed race, and the elimination of FANBOOST.

But Dennis remained unfazed and continued what has been a phenomenal few races for the 27-year-old continuing from the end of last season.

“The fans here have been sensational”, he said taking in the atmosphere post-race. “In that final lap I could really hear them cheering. To start on the front row and then win by that much, with a Porsche one-two – big shout out to my team.

“It was such a physical race. These cars are so hard to drive physically and with the lower grip as well, it makes everything more challenging. But it’s even more rewarding, especially when you win by five seconds.

“My team and I have such a good relationship together. We just work so well. It didn’t look like it was happening in qualifying, we turned it round, made some small adjustments for the race and absolutely nailed it. Big kudos to my guys, this is a small repayment to them and we hope to have more success because Saudi isn’t that far away. Time for some tequila with the team, an incredible race!”

Dennis climbed from second on the starting grid to win the race ahead of TAG Heuer Porsche Formula E Team driver Pascal Wehrlein who started from sixth to finish second and Mahindra Racing’s Lucas di Grassi who slipped from Julius Baer Pole Position to finish third.

The Andretti driver made what would be the race-winning move on Lap 12, with the Brit taking advantage of an opening left by di Grassi.

From there, Dennis stretched his lead, and through three Safety Car periods, he was able to run away with the race lead, eventually heading home Wehrlein by a huge seven seconds.

Last year’s winner in Mexico, Wehrlein pushed to an eventual 11-second margin on third-placed di Grassi, having clambered up from sixth on the grid. Both drive Porsche-powered cars, with the German manufacturer finishing up with four of their powertrains in the top ten.

Although Di Grassi started in pole, he found himself on the defensive entering the final third of the race and it took all the Brazilian’s guile to see off the attentions of NEOM McLaren Formula E Team’s Jake Hughes over the closing stages.

Eventually, the rookie would be preoccupied with Lotterer looming in his mirrors, relieving the pressure on di Grassi. Lotterer, who moved to the Porsche-powered Andretti team in the off-season, went past Hughes’ McLaren on the inside at the hairpin on the final lap.

Fifth was no disappointment for Hughes on debut; the rookie more than impressing ever since he took the McLaren seat at testing in Valencia. He headed home a resurgent Sebastien Buemi – the Swiss having moved from Nissan to Envision Racing over the winter.

Season 6 champion António Félix da Costa added to Porsche’s tally with seventh spot on the day, fighting his way up through the points positions late-race with a belated ATTACK MODE.

Mitch Evans quietly claimed points and eighth for Jaguar TCS Racing, Nick Cassidy made it two Envision Racing cars in the points with ninth, while reigning champion Stoffel Vandoorne could only steer his DS PENSKE to a single point from 14th on the grid.