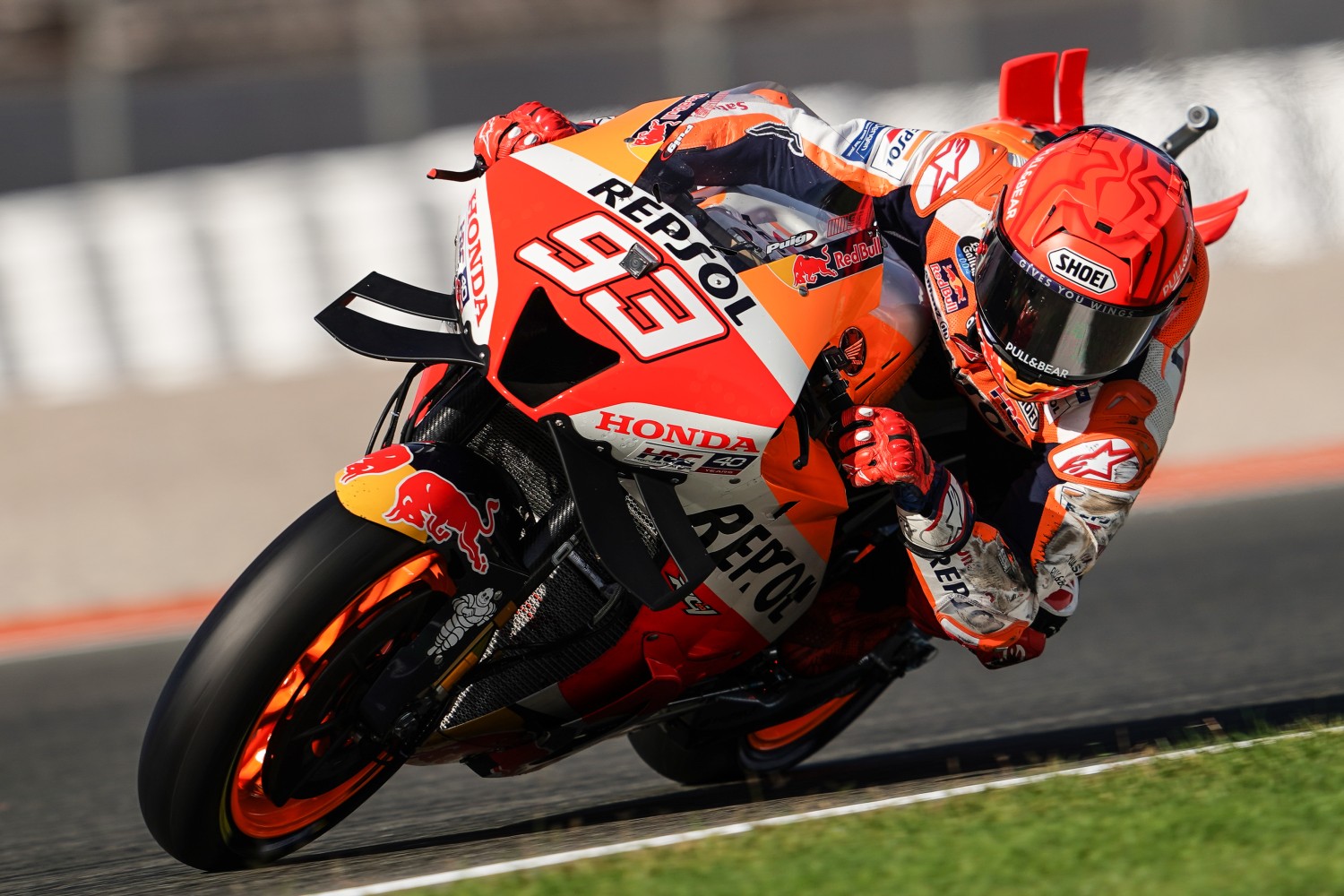 From 2023, the Honda RC213V will be equipped with Akrapovič exhaust systems as the Slovenian manufacturer and Honda HRC sign a multi-year agreement.

Honda Racing Corporation are pleased to announce a new technical partnership with Akrapovič as the official exhaust supplier for the Repsol Honda Team. The partnership will see the Slovenian brand collaborate with Honda HRC to further develop the exhaust system of the Honda RC213V. Akrapovič and HRC together form a union of technology, engineering, racing passion and the determination to fight for victory.

In 2023, the complete titanium exhaust system on the Honda RC213V has been created alongside Akrapovič as the two companies look to add to their list of championship together.

Akrapovič has been manufacturing motorcycle exhausts since the 1990s and have a proven track record of success in MotoGP, WorldSBK, MXGP, EWC and other two and four-wheeled championships. As with Honda, racing is in the very DNA of Akrapovič who have developed their technical skills on the track. Their first World Championship title came aboard the Honda RC51 of Colin Edwards when he took the WorldSBK crown in 2000.

“We are pleased to welcome Akrapovič as a new technical partner for the 2023 season and beyond. Akrapovič have an impressive record in a variety of racing formats and it is there, like Honda, where they have developed their technical knowledge. With this collaboration we will be working with them to further develop the exhaust system on the Honda RC213V as we strive to make steps forward. We are sure that this collaboration will provide success and further developments.”

“Expanding our cooperation with Honda Racing Corporation to MotoGP is a great honor and a further step in our partnership, which has already seen two WorldSBK world championship titles and several victories at the Suzuka 8 Hours. We are pleased that the Repsol Honda Team has identified Akrapovič, which has over twenty years of experience in premier class racing bikes, as a highly capable technical partner to work together with in developing an exhaust system for the RC213V.” Repsol Honda PR