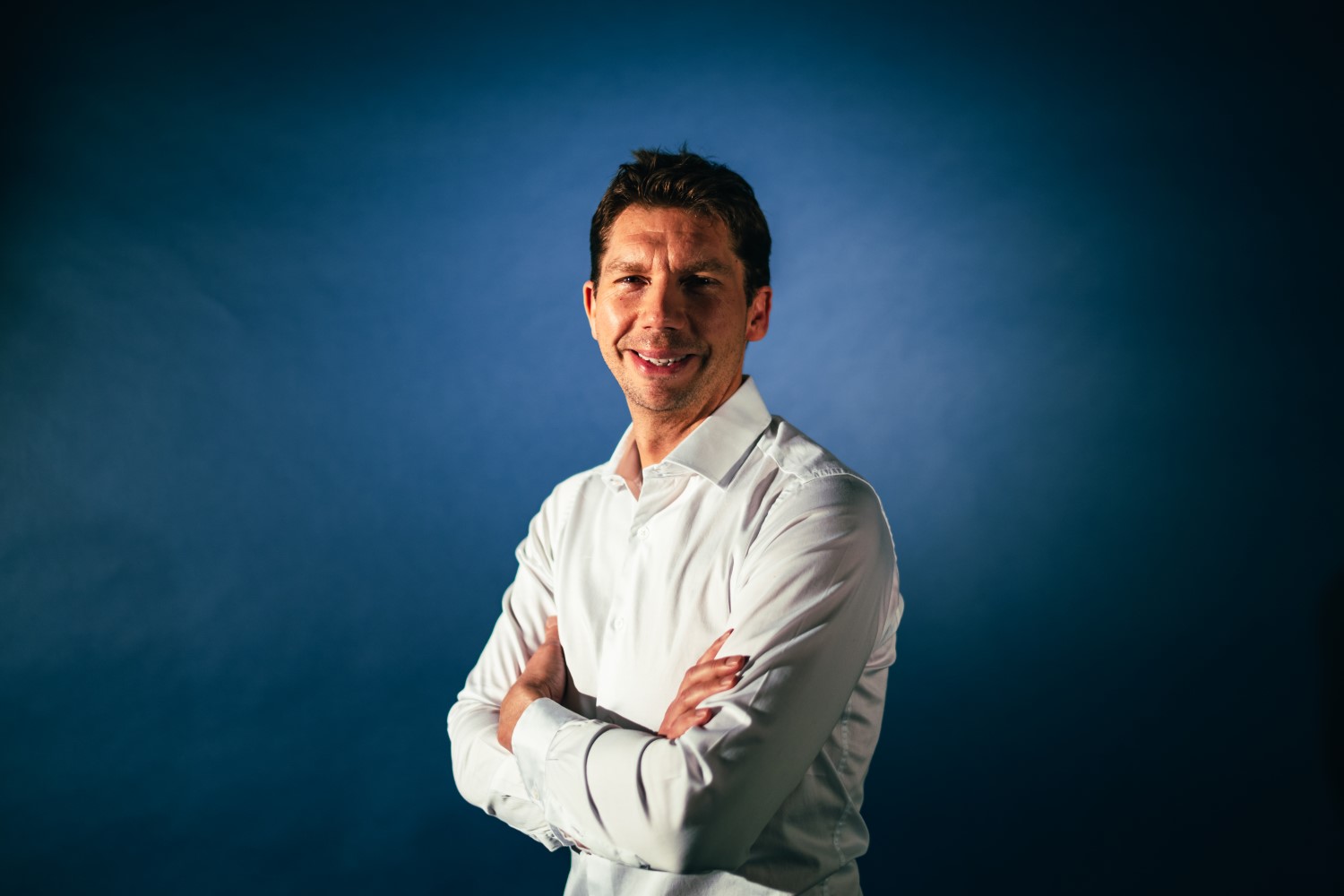 After the ousting of Jost Capito, Williams kicked off the new year by appointing Mercedes’ well-known strategy boss James Vowles as its new team principal.

Williams is already powered by customer Mercedes engines, and has close historical ties to its former team co-owner Toto Wolff.

Wolff, however, denied that Vowles moving to Williams deepens those Mercedes ties.

“If I were ever to get involved with James and asked him to become mini-Mercedes, he would tell me to get lost,” said the Mercedes team boss.

“James is going to be judged on the team’s success and if Mercedes is helpful he will talk about it, and if he feels he needs a different position, then he will stand for that position.”

Vowles also denied that Williams is losing its prized independence.

“It doesn’t mean that Mercedes and ourselves won’t have collaboration in some form or another,” he said. “There was collaboration before I joined.

“But I have to do what is best for Williams from here onwards. There’s no mini-Mercedes or B-team or any of that notion. This is about me standing on my own two legs and making a success with an organization around me.”