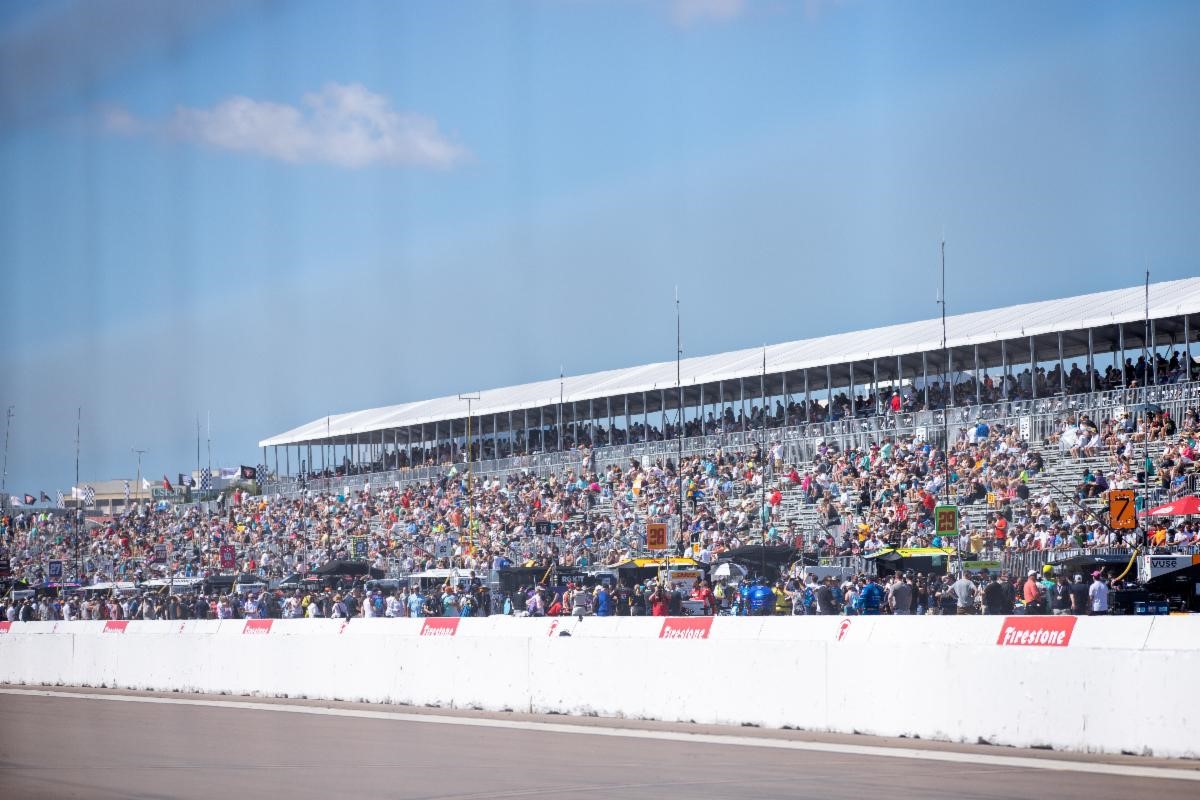 Single Day tickets to the 2023 Firestone Grand Prix of St. Petersburg presented by RP Funding go on sale to the public today at 10 a.m. ET. Tickets can be bought online at gpstpete.com for the 19th annual event set for March 3-5 in downtown St. Petersburg.

Fans will experience nonstop racing action at this year’s event which features 10 races from six different series. Daily General Admission tickets are $25 for Friday, $45 for Saturday, and $60 for Sunday. Single Day Grandstand seats are $120 for upper rows and $95 in lower rows. Junior pricing is available for ages 12 and under.

Multi-day tickets remain available for purchase for those fans wanting to attend all three days of the event weekend. A 3-Day General Admission ticket offers the best value at $65, and 3-Day Grandstand seats are $155 and $125 for upper and lower rows, respectively.

The NTT INDYCAR SERIES will open its season in St. Pete for the 13th time with the Firestone Grand Prix of St. Petersburg presented by RP Funding, marking its 19th annual visit to ‘The Sunshine City.’ The weekend schedule will also feature INDYCAR’s future stars as INDY NXT by Firestone speeds through downtown. More of the sport’s rising open-wheel stars looking to climb the professional racing ladder will compete in doubleheader races for both the USF Pro 2000 Presented by Cooper Tires and USF2000 Presented by Cooper Tires series. The loaded schedule also includes the variety of Idemitsu Mazda MX-5 Cup presented by BFGoodrich and SRO’s GT America powered by AWS sports car action for fans to enjoy.