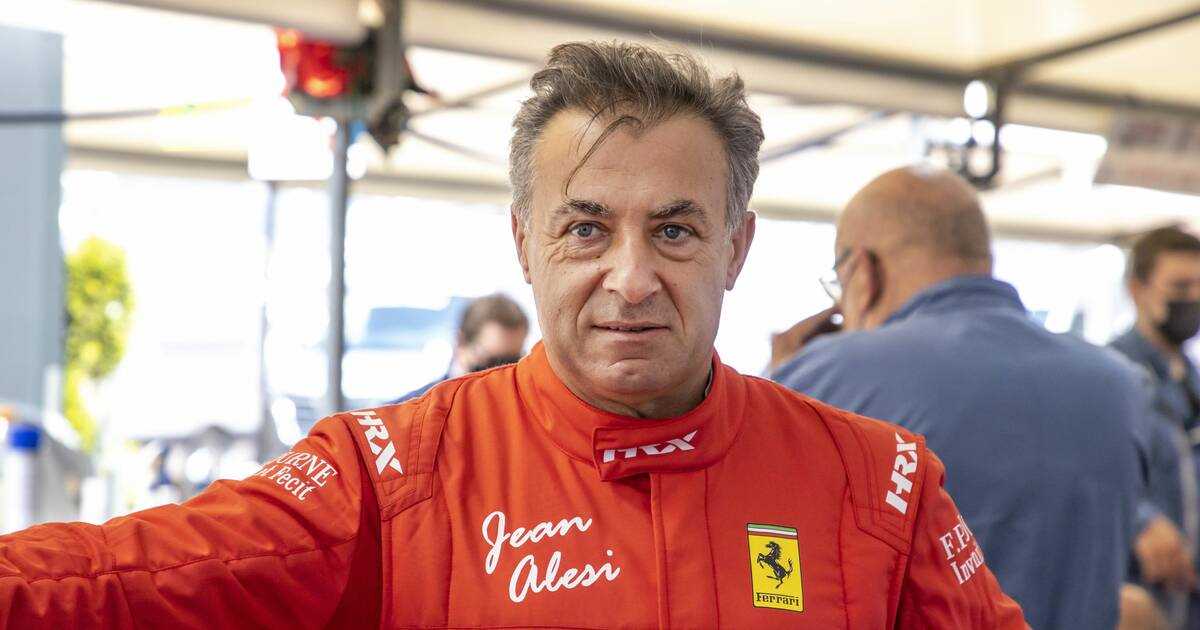 (GMM) Ferrari needs to rely on a pair of French talents to put the fabled team back on track in Formula 1.

That is the view of Jean Alesi (shown above), one of the most well-known former French F1 drivers who famously raced for the Italian team in the 90s.

In an interview with Italy’s Autosprint, the 58-year-old admitted Ferrari had to make a sweeping change after last season, where a competitive car was hampered by fundamental strategic mistakes.

“Certainly, in order for the team to move forward, it is necessary to implement changes for the better in a number of aspects,” Alesi said.

The most obvious change for 2023 was the axing of Ferrari’s Italian team boss Mattia Binotto, as he is replaced with Alfa Romeo’s French principal Frederic Vasseur.

“I believe Vasseur will have to rely a lot on Laurent,” he said.

“He has been working at Ferrari for several years and is ideally suited for the role of helping the new leader to figure out which areas need to be reformed and which do not need to be changed.

“But if they told me that Ferrari was going to speak French more and more, I would protest immediately. At Ferrari, you must speak Italian.

“But let’s be honest: there were moments last year when Ferrari seemed helpless in terms of tactics. So in that regard, something definitely needed to be changed.”