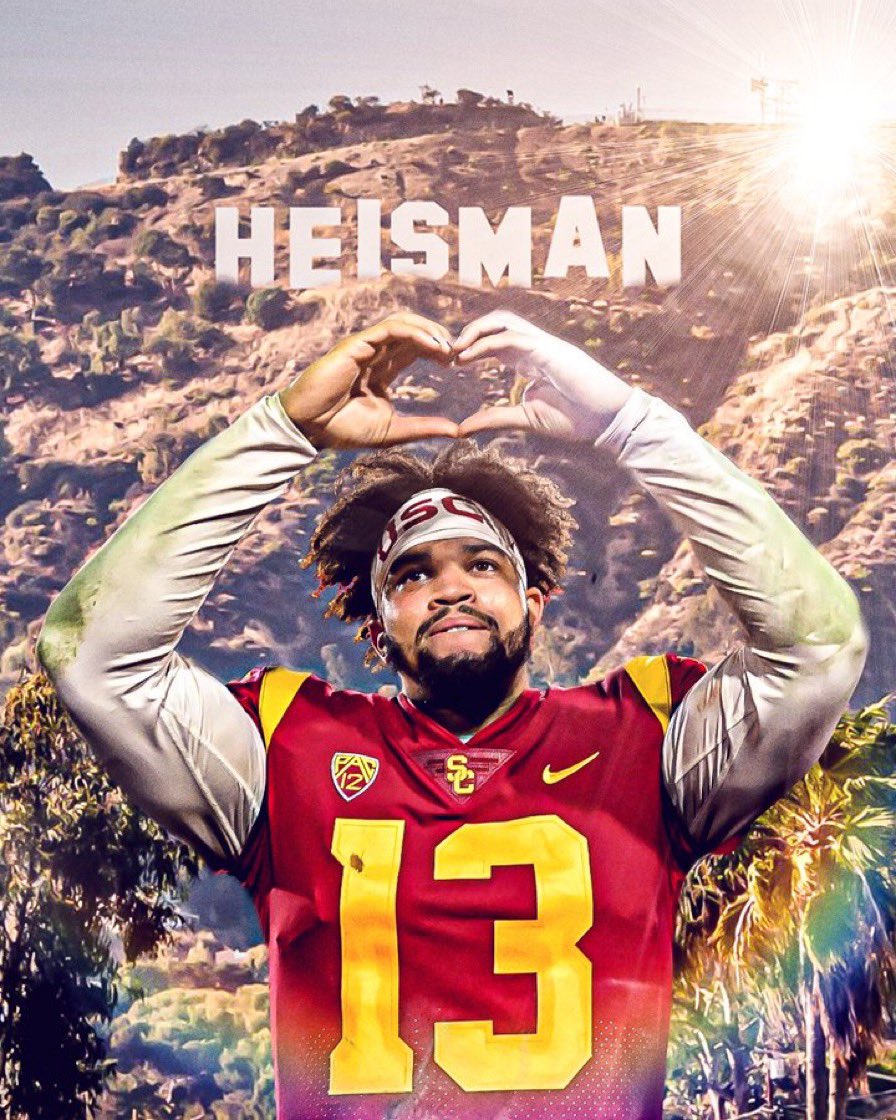 Caleb Williams, USC’s star QB and Heisman Trophy winner for the 2022 season, was announced as the honorary starter for the Busch Light Clash at the Coliseum, a NASCAR Cup Series event that will take place on Feb. 5

Williams is no stranger to the Los Angeles Memorial Coliseum, of course. He led one of USC’s best seasons since the mid-2000s in 2022, throwing for 4,537 yards, 42 touchdowns and just 5 interceptions. There really was not a close 2nd place for the award.

The Clash is the season-opening exhibition for the series. Williams will wave the Green Flag for the event after 5 p.m., with 27 total racers and over 150 laps.

Heisman Trophy. More like he’s our man for the Honorary Starter for the #BuschLightClash at the @lacoliseum!