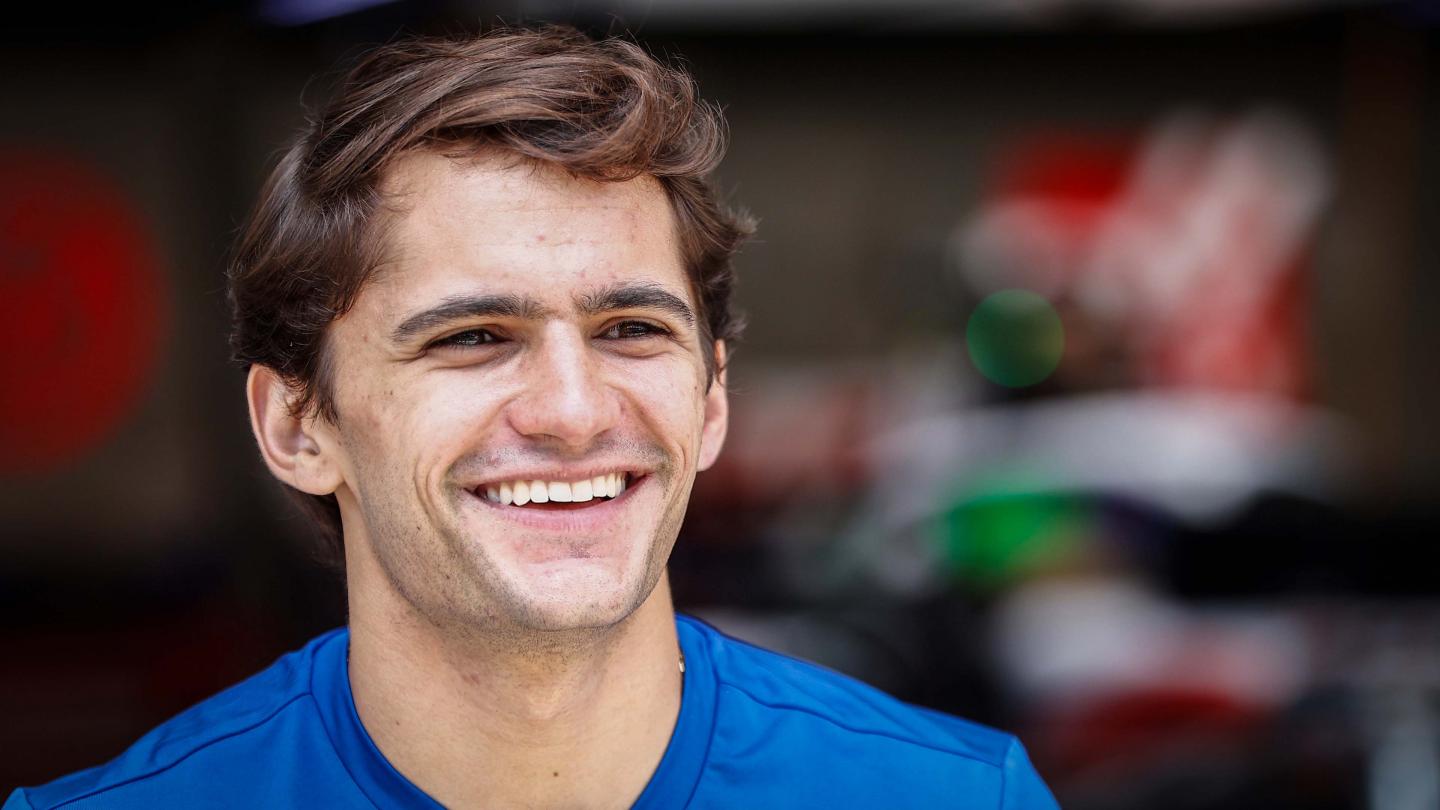 The two-time grand prix starter will work with the only American team competing in the FIA Formula 1 World Championship for a fifth consecutive season, providing support to the squad and helping develop the VF-23. Fittipaldi has previously tested the VF-18 and VF-19 before jumping into the cockpit to race at the final two rounds of the 2020 FIA Formula 1 World Championship, substituting in the VF-20 for an injured Romain Grosjean.

Last season, Fittipaldi had several outings in the VF-22, firstly at pre-season testing in Bahrain, two free-practice sessions in Mexico City and Abu Dhabi, before closing out the year at the post-season test at the Yas Marina Circuit. His racing resume also includes multiple race wins, four titles (including Formula V8 3.5 Championship and Formula Renault) and several IndyCar Series starts.

The 26-year-old grandson of two-time FIA Formula 1 World Champion and double Indy 500 winner Emerson Fittipaldi will play an operational role on-track throughout the season as well support the team with commercial and digital duties off-track. In addition, 2023 will see the Brazilian make his debut in the LMP2 class of the IMSA WeatherTech SportsCar Championship and his first full season in the World Endurance Championship, LMP2 class.

“I’ve said before that continuity and consistency is key to success in Formula 1 and Pietro remaining with the team for 2023 makes me believe that we have strong foundations,” stated Guenther Steiner, Team Principal of MoneyGram Haas F1 Team.

“In Formula 1, you need to be able to react within the smallest of margins to any scenario, and Pietro is a proven performer and is ready to step in at any time to get behind the wheel and drive, as he did twice in 2020. Last season he took part in pre-season testing, two free-practice sessions and post-season testing in the VF-22 and surprisingly unlike many drivers on the grid, he’s said this car suits his aggressive style, which is music to my ears when track time is so limited. He’s an asset to our team so I look forward to seeing his continuation with us this season.”

“I’m very happy to be continuing with MoneyGram Haas F1 Team, a team that I consider family,” commented Pietro Fittipaldi.

“It will be my fifth season in Formula 1 as the Official Reserve & Test Driver for Haas and I’m super excited to be going into 2023 coming off the back of a very competitive season. Last year I did two free practice sessions, tested at the beginning of the year and at the end of season test so we’ve already been able to try some stuff for the new season. I’m excited to see the new car and new developments, and I hope that we’re able to make an even bigger step forward with the VF-23.”