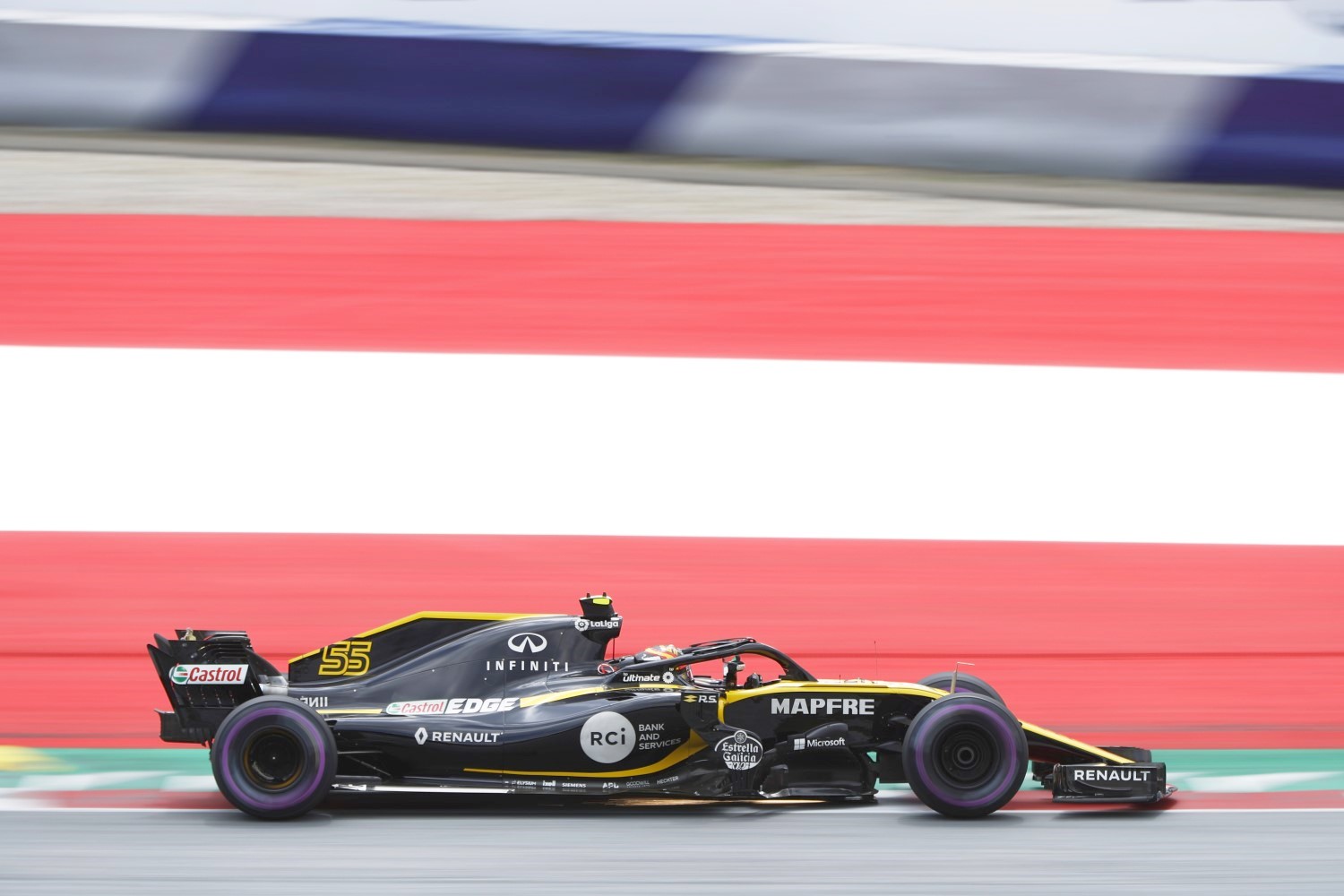 (GMM) This week, Ferrari and Red Bull will prepare on track for next weekend's return to Formula 1 action after the long 'corona crisis' shutdown.

Italian reports say Ferrari will run a two-year-old car on June 23 at Mugello, the circuit it owns and is slated to host a race one week after Monza.

And Dr Helmut Marko told Osterreich that Red Bull's test action will take place on Thursday at Silverstone with a 100km 'filming day'.

As for his recent comments about Renault testing at the Red Bull Ring last week, Marko said: "They used a two year old car but with new engines.

"I was impressed with their reliability, but I'm more interested in whether Renault really needed to be rented the Red Bull Ring for testing."

Marko also said he is proud to have played a major role in organizing the first two 'ghost races' scheduled for Austria.

Asked what he would tell his critics, the Austrian said: "That you need to be persistent and always check what is possible and what is not.

"We decided to try, and the federal government helped us. We are incredibly proud to be the pioneers. The rest of the tracks followed our example."

Finally, Marko was asked about last week's controversy in which Lewis Hamilton slammed him on social media but then deleted the message and apologized.

"I didn't say anything like that. All I said was that Max (Verstappen) is fully focused on Formula 1, and that perhaps this will give him an advantage."