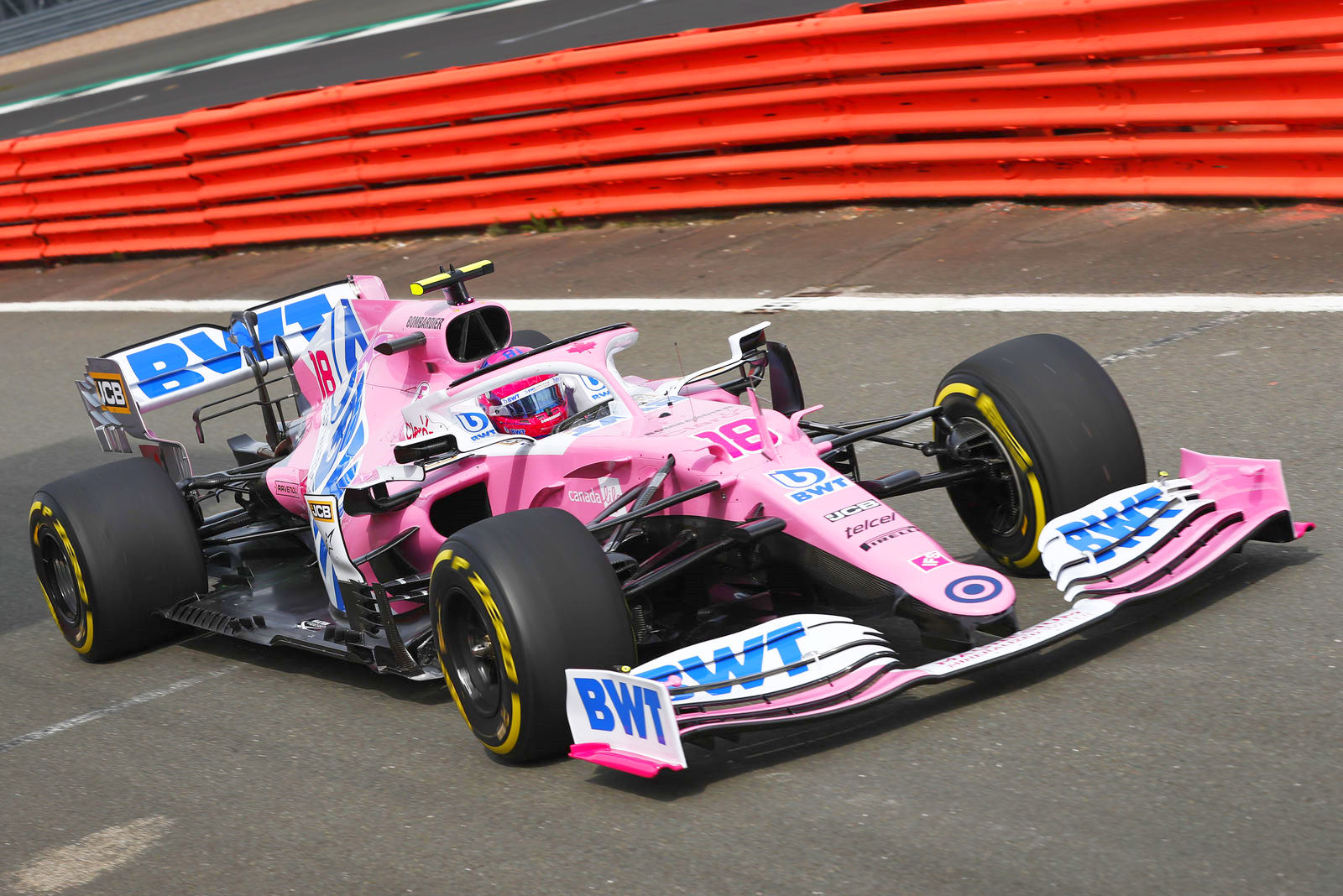 For the first time since winter testing at the Circuit de Barcelona-Catalunya in February, BWT Racing Point F1 Team returned to the track today for one of its two permitted in-season promotional days.

The team made the short trip across the road to the Silverstone Circuit, running on the National Circuit configuration throughout the morning before rain began to fall above the Northamptonshire venue.

Anticipating the inclement conditions, the team completed the allocated 100km of track running early in the day, with Lance at the wheel of the RP20 on a set of Pirelli’s demonstration tires.

Formula 1 promotional days are along-established opportunity for teams to collect photography and video footage of their current car for use by partners and media throughout the year.

Despite the nature of the day, however, the team left no stone unturned in ensuring that safety remained top priority for all team members trackside.

As part of stringent safety protocols, the event took place behind closed doors with no public access and all relevant precautions taken in terms of PPE provision etc.

Using cars from 2018 or earlier is allowed in the F1 regulations with no restrictions on mileage, which means while the car itself is of limited reference teams can log as much time as they want.

However, some teams have the opportunity to briefly run their 2020 cars on track because they have only used one of their two permitted days of promotional running.

These days are restricted to 100km of track time using different Pirelli tyres. They are often used to help shake a new car down before pre-season testing.