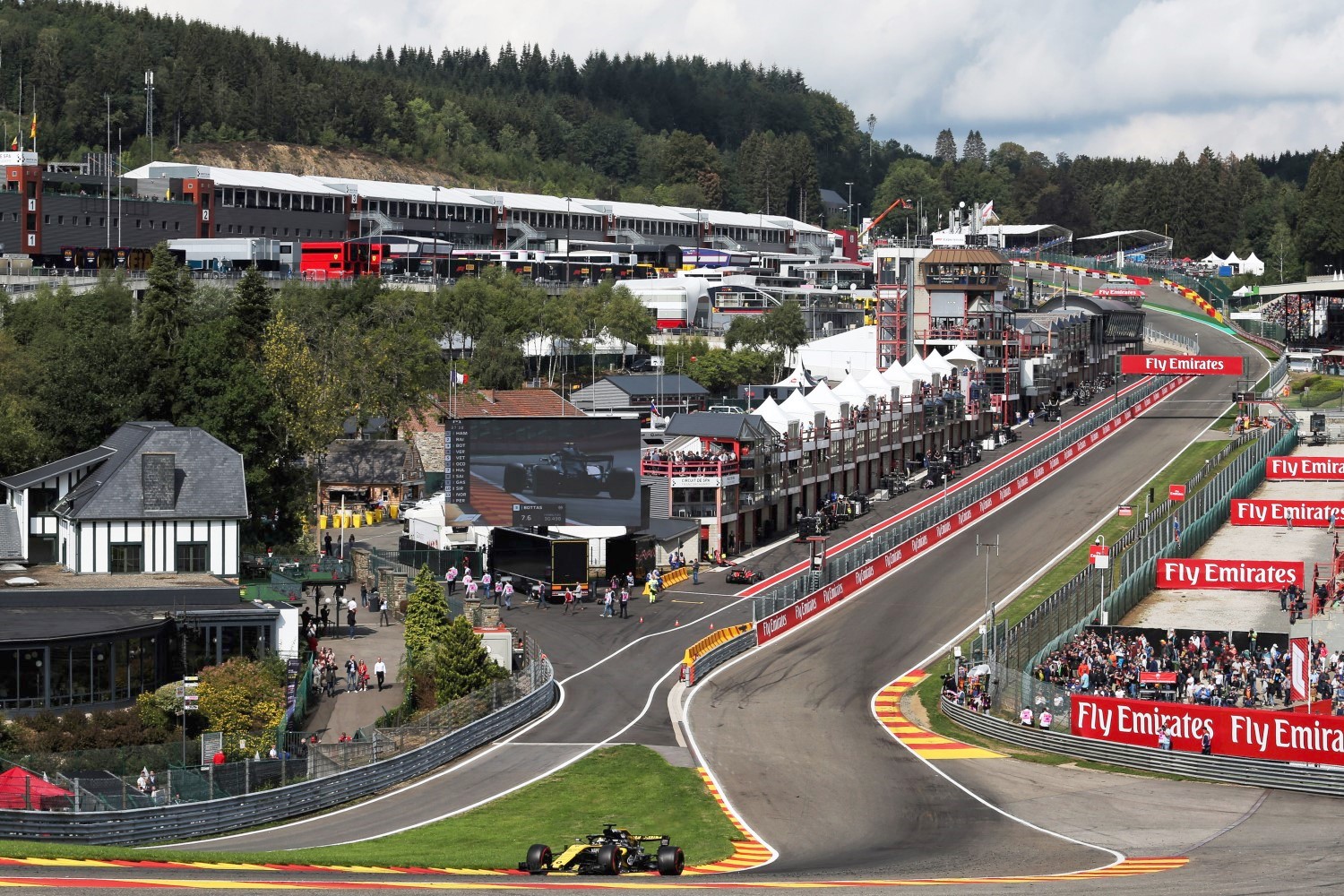 (GMM) Spa-Francorchamps has been given a tentative green-light to re-open the Belgian GP venue.

It comes after race boss Vanessa Maes said last week that Spa is waiting for authorities to allow preparations for its original August 30 grand prix date to resume amid the corona crisis.

Currently, mass events in Belgium are banned until August 30, although Maes says Spa is prepared to host a race "without an audience".

Belga news agency reports that Spa is at least now able to partially resume activities from May 18 – this coming Monday.

"We have implemented a series of measures in order to comply with the directives decreed by authorities to guarantee the protection of the health of our customers, organizers, employees and partners," Spa's board chairman Melchior Wathelet said.

From Monday, cars will be permitted to drive around the fabled circuit. In Belgium, sports competitions remain banned until July 31, and mass events until August 30.