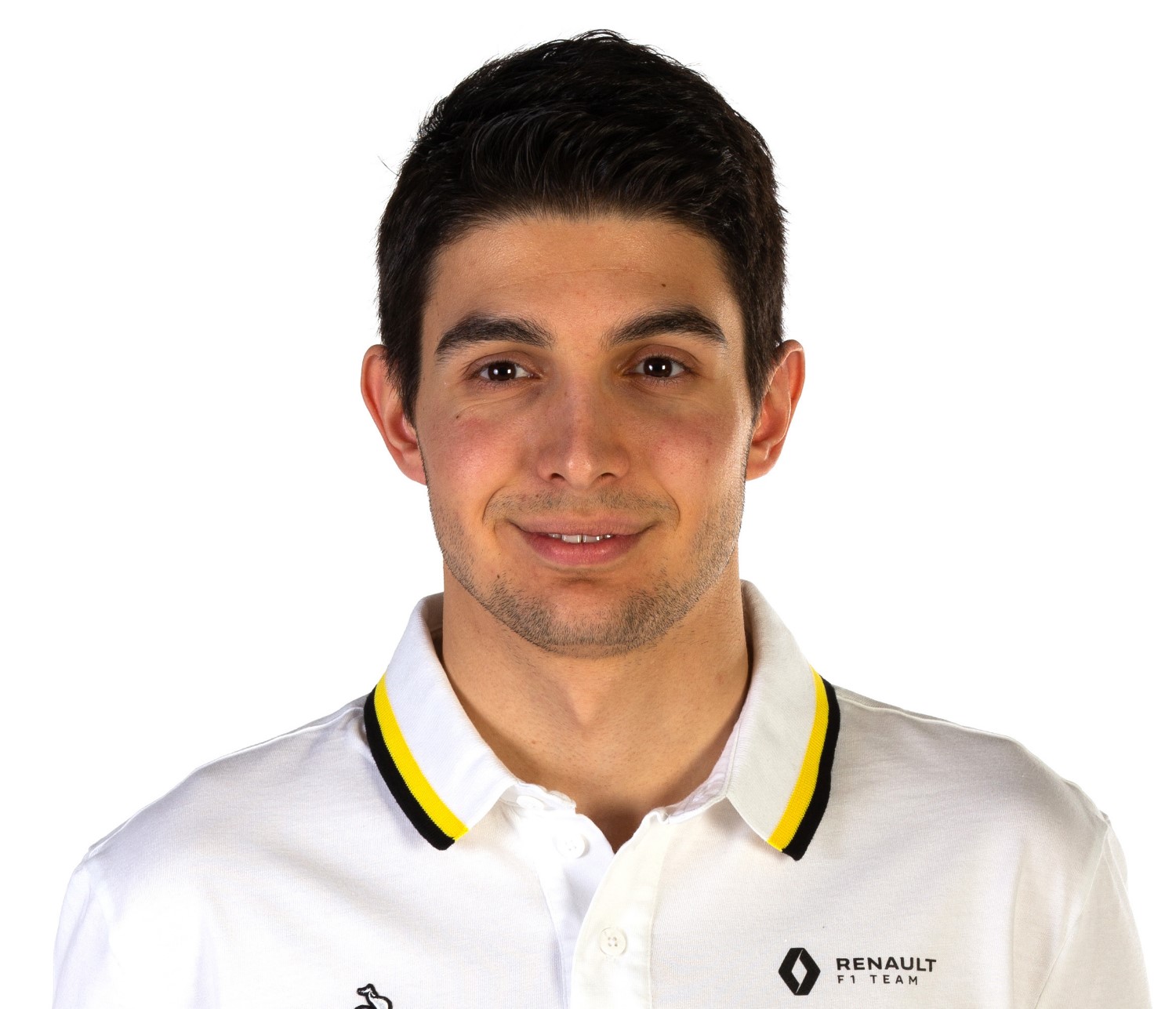 (GMM) Esteban Ocon has admitted his "huge disappointment" that he will not be able to contest his home grand prix in 2020.

French GP boss Eric Boullier has announced that because of the "decisions of the French state", racing at Paul Ricard this year is "impossible".

"Up to now, the upheaval in the calendar has been bearable," Frenchman Ocon, who was set to return to racing this year at Renault, told L'Equipe.

"But this one has been cancelled completely, and it's my grand prix!" he said. "Already last year, it weighed on me not to race at home, but now that I've found a car – a Renault, the Tricolor – it was going to be great.

"I tell you, it's a huge disappointment," he added.

Ocon made waves in Australia when he was photographed wearing a face mask prior to the cancellation of the Melbourne season opener.

But the 23-year-old insists he is in fact supportive of F1's return during the pandemic, even if spectators will not be allowed into the circuits.

"We have to succeed in restarting," he insists. "We have to have something to show people.

"It's too bad if it's without people, and if the situation improves, we can bring the spectators back.

"If we are tested properly, like every three days, if we do things right, it will be fine. But that is a lot of ifs," Ocon acknowledged.

"Because if we resume and a case is revealed, we risk canceling for six months. It's important that we start racing again, but we have to think about our safety."

Another French driver, Romain Grosjean, commented: "I hope to go back to Paul Ricard in 2021 with fewer problems on the planet."