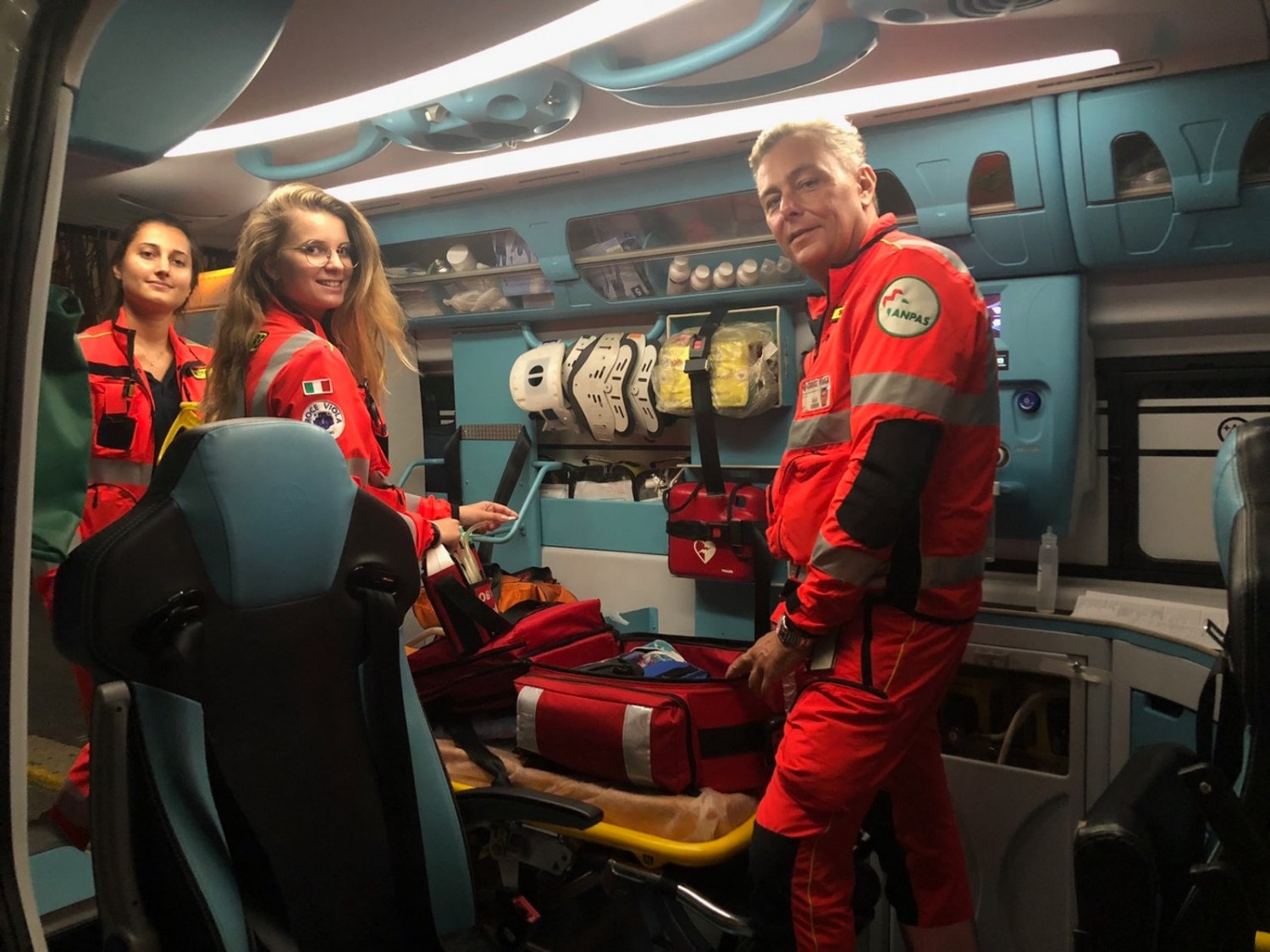 (GMM) F1 must be careful about when it returns to the track in 2020, according to Pirelli boss Mario Isola.

The Italian has been in the headlines recently as he conducts his duties as a volunteer ambulance driver during the coronavirus crisis that has hit his country hard.

"There are plans to return in the summer," Isola told the DPA news agency.

"It would be good news if Formula 1 came back, because it would be like beating the virus," he said. "But we have to be careful to avoid a second wave."

Isola said the pandemic had "opened my eyes" to the differences between the Formula 1 bubble and "real life".

"We don't have races, but here I come across people who have much more serious problems," he said.

"You can plan as much as you want, but there is still no antidote to the coronavirus. That is the biggest problem," the Finn told his sponsor Unibet.