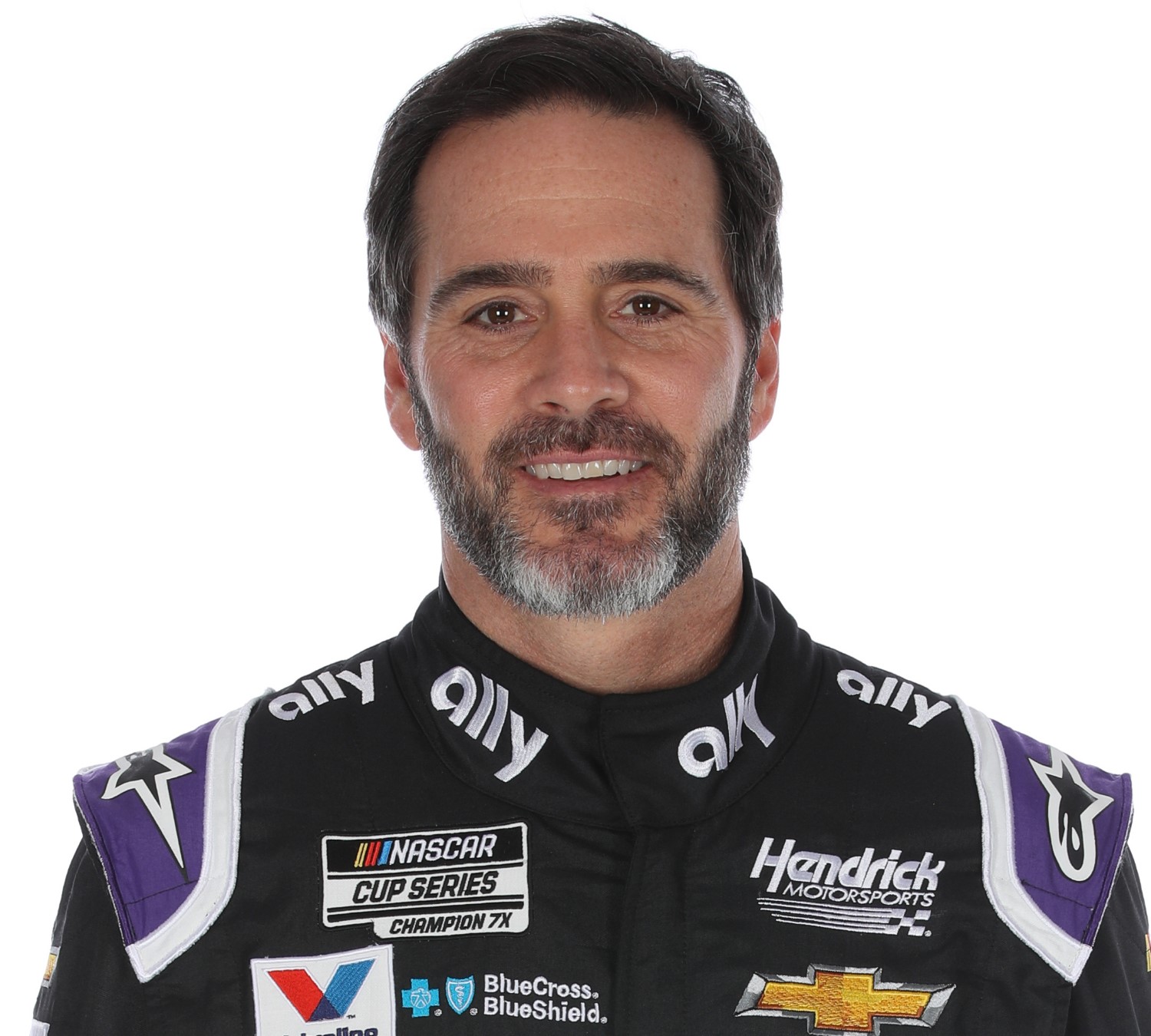 He was fitted for a seat in an Arrow McLaren SP Chevrolet for an NTT IndyCar Series test at Barber Motorsports Park next month.

Johnson was at the recent COTA IndyCar Spring training test checking out the IndyCar and pitching Zak Brown for a test.

He now will get it. Johnson drives for Chevrolet in NASCAR and will only be allowed to drive a Chevy IndyCar until he officially retires from NASCAR.

So much for a roomy interior. pic.twitter.com/WOjbVMsZCu

It means my friends at @arrowmclarensp offered to let me jump in a car and test with them next month at @barbermotorpark ðŸ˜Ž https://t.co/ptBpbYFoPy