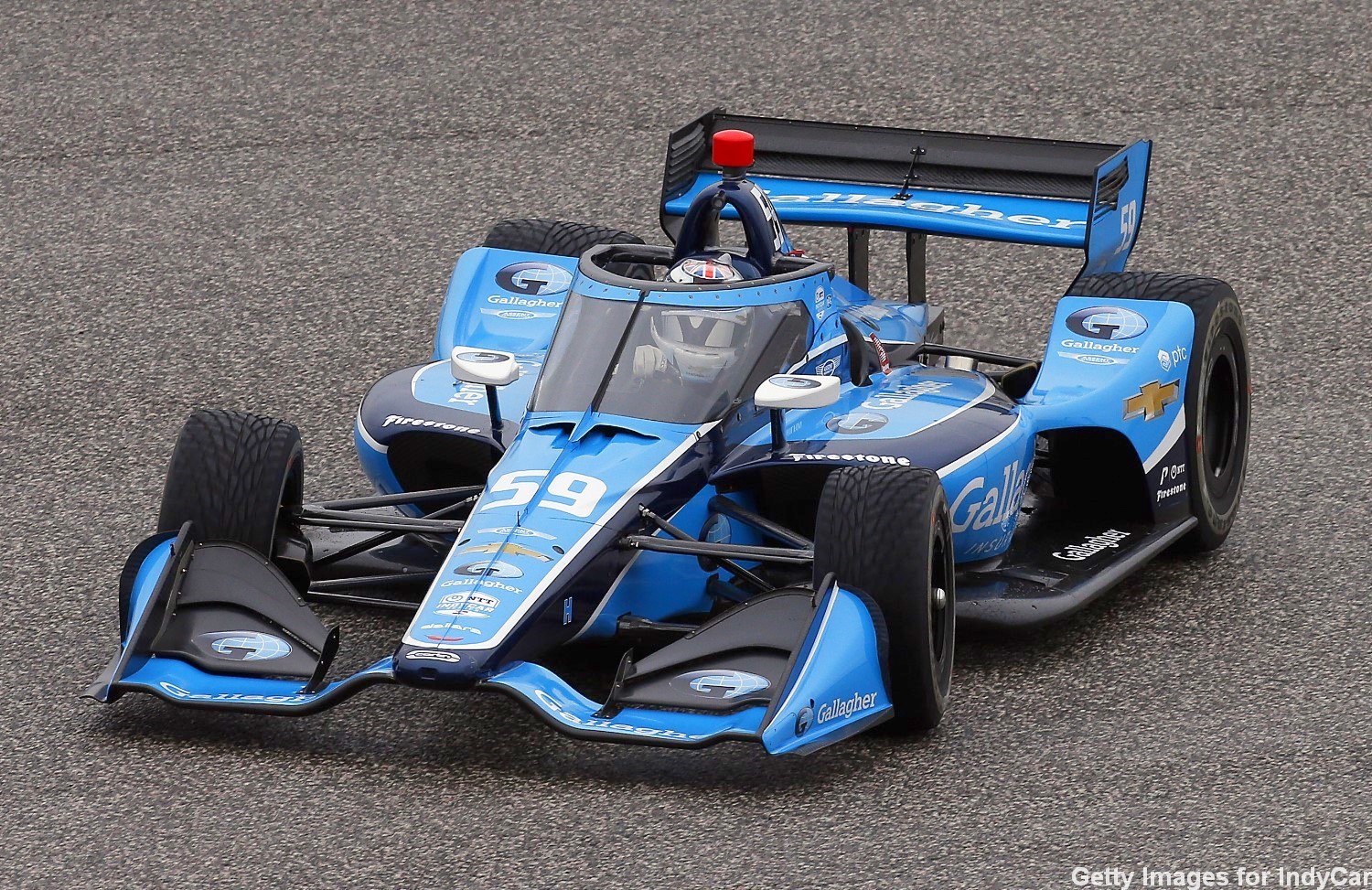 Series veteran Max Chilton (No. 59 Gallagher Chevrolet) led the 13 car-and-driver combinations, with Felipe Nasr second-quick in the team's No. 31 Chevrolet.

Fifteen drivers participated Monday, with Nasr posting a lap of 52.1361 seconds among his 77 circuits. Chip Ganassi Racing’s Scott Dixon, a five-time NTT INDYCAR SERIES champion, was second in the No. 9 PNC Bank Honda with a best lap of 52.1743 seconds. Bourdais put the No. 14 AJ Foyt Chevrolet third at 52.2550 seconds.

A total of 1,546 laps were turned Monday on the 1.7-mile short course that simulates the street circuits the series will race on this season. Dixon drove the highest number of laps (126) with teammate Felix Rosenqvist turning 125 and Andretti Autosport’s Zach Veach 124.

On Tuesday, Conor Daly drove 140 laps in the No. 21 Ed Carpenter Racing Chevrolet, and Graham Rahal turned 139 laps in the No. 15 United Rentals Honda for Rahal Letterman Lanigan Racing.

The NTT INDYCAR SERIES opens its season March 13-15 with the Firestone Grand Prix of St. Petersburg on the city streets of St. Petersburg, Fla. The first of the year’s 17 races is set for Sunday, March 15 at 3 p.m. on the NBC Sports Network and the Pennzoil INDYCAR Radio Network.