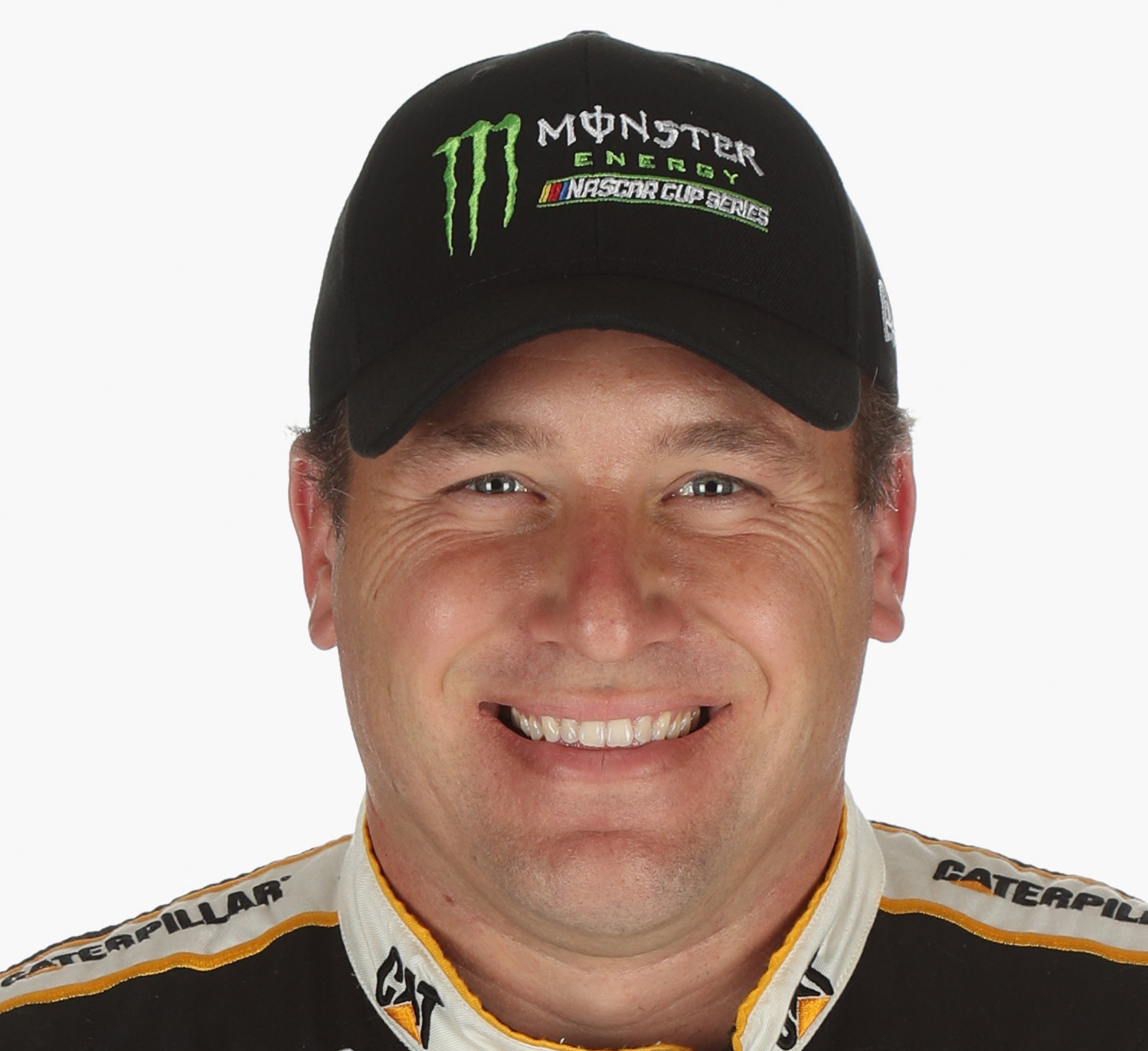 NASCAR driver Ryan Newman is "awake and speaking" with family members and his doctors, his race team has announced after his horrific crash in Monday's Daytona 500.

Roush Fenway Racing sent out an update on Newman's condition Tuesday afternoon, expressing "appreciation for the concern and heartfelt messages from across the country" from the driver and his family.