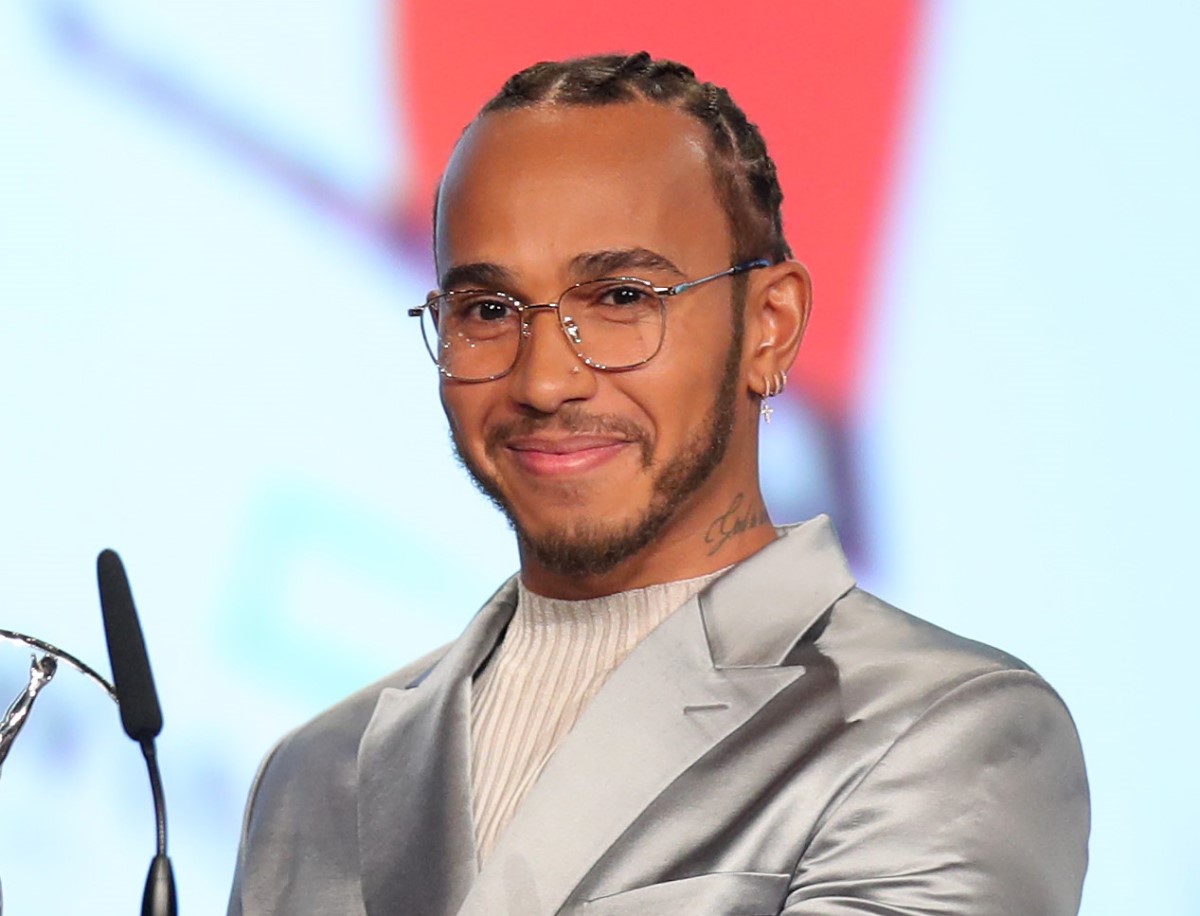 Berlin, Germany – For the first time in the 20-year history of the Laureus World Sports Awards, the prestigious Laureus Sportsman of the Year Award was given to two sporting greats – Mercedes-AMG Petronas F1 driver Lewis Hamilton and footballer Lionel Messi. Both athletes received the same number of votes from the jury and thus both of them were awarded the prestigious trophy.

The award was given out for their achievements in 2019, a year in which Lewis won his sixth Formula One Drivers' World Championship and Lionel was awarded the Best FIFA Men's Player. Both athletes played an important role in the success of their respective teams as well, with the Mercedes-AMG Petronas F1 Team claiming its sixth consecutive Constructors' World Championship in 2019 and the FC Barcelona winning the Spanish league title and making it to the semi-finals of the Champions League.

Lewis and Lionel were nominated alongside runner Eliud Kipchoge, the first athlete to ever complete a marathon in under two hours, six-time Moto GP Champion Marc Marquez, golfer Tiger Woods, who won his 82nd PGA Tour last year, and tennis player Rafael Nadal, who won his 19th Grand Slam in 2019.

"Wow, this is such an incredible honor," said Lewis upon receiving the award. "I grew up in a sport that has really given my life meaning and I'm so grateful for what it's provided me. But I've also grown up in a sport that has very little to no diversity. That's an issue that we're continuously facing, and I think it's all of our responsibility to use our platform for that, to keep pushing for gender equality, for inclusivity and making sure that we are engaging and trying to represent where the world is today.

"I want to say a big, big thank you to Mercedes-Benz who have always been such a huge supporter. They signed me when I was 13 and I'm so grateful for them for giving a young thirteen-year-old the opportunity to live his dream. I also want to acknowledge Laureus for all the incredible work they do around the world and for changing people's lives and for giving people hope – please continue to do so. Thank you very much!"

The Mercedes-AMG Petronas F1 Team was one of six teams nominated for the World Team of the Year Award. It was the sixth nomination for the Mercedes works team; in 2018, the team won the award.