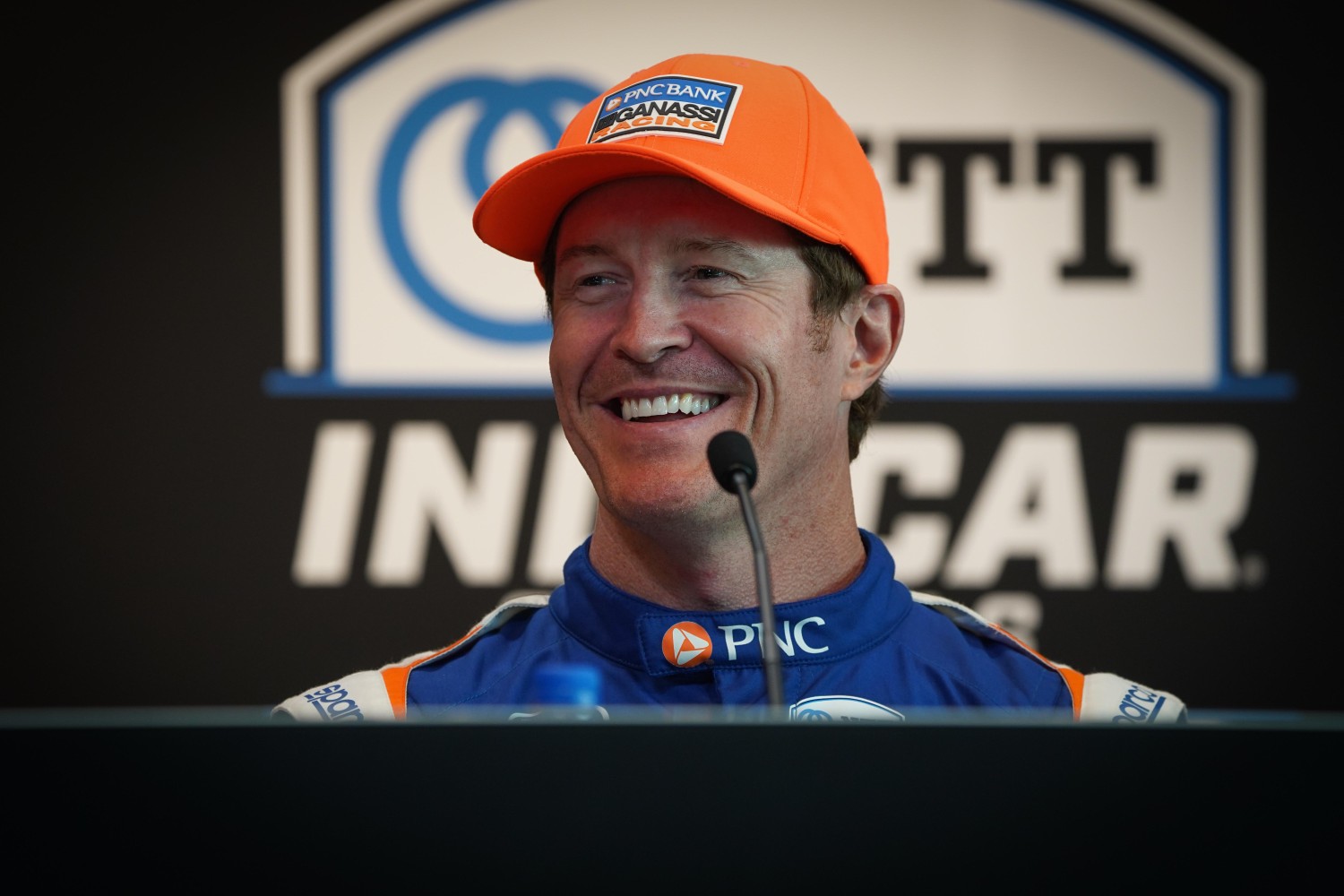 For the third consecutive year, Scott Dixon (+550) opens as the favorite to win the Indy 500. Dixon finished first in qualifying and will be the pole-sitter for the race after he clocked an average lap speed of 234.046 mph during the race. That was 0.5 mph faster than his teammate, Alex Palou (+600).

Speaking of Palou, he is the favored to be the runner-up in the event while Pato O’Ward (+900) is the only other driver with better than 10-1 odds to win the race. Last year’s winner Helio Castroneves (+2800) ranks middle of the pack despite his four previous victories in the Indy 500.

Another notable name within the field, Jimmie Johnson (+1600), is tied for the eighth-shortest odds to win the race. Johnson, a seven-time NASCAR Cup Series champion, is in his first season as a full-time Indy car driver with Chip Ganassi Racing.

Below are the full opening odds for the 2022 Indy 500. These odds are subject to change as Sunday’s race draws nearer.