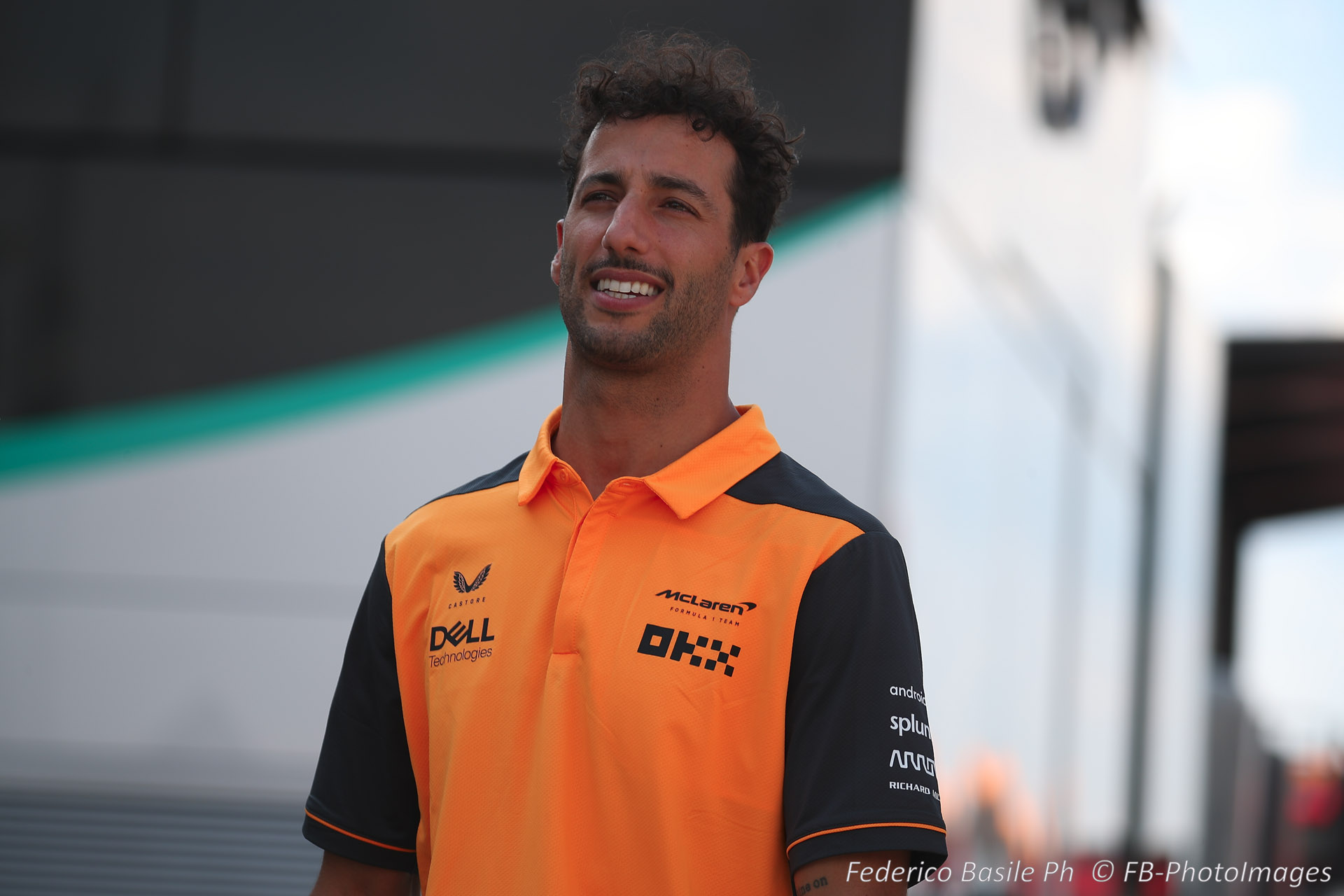 Former driver Ralf Schumacher has predicted the end of Daniel Ricciardo’s Formula One career at the conclusion of this season as the ugly split with McLaren continues.

Ricciardo has reportedly asked for a $21m payout from the final year of his three-year deal with McLaren, with the team set to replace him with fellow Australian Oscar Piastri.

A return to Alpine, where Ricciardo left after just two seasons to sign with McLaren in 2020, is seen as the most likely option for the 33-year-old next season.

Instead, Schumacher backed his nephew Mick to take the seat ahead of Ricciardo.

“The names are there, with every cockpit. Mick (Schumacher) hasn’t signed a contract yet either. So he would be a candidate. A candidate with speed, as you can see,” Schumacher told Sky F1.

“Nico Hülkenberg is also still in the starting blocks.

“And then there’s the question of Daniel Ricciardo.

“Personally, I can’t imagine that he’ll get another chance in Formula 1. But I wouldn’t know who Alpine should take at the moment.”