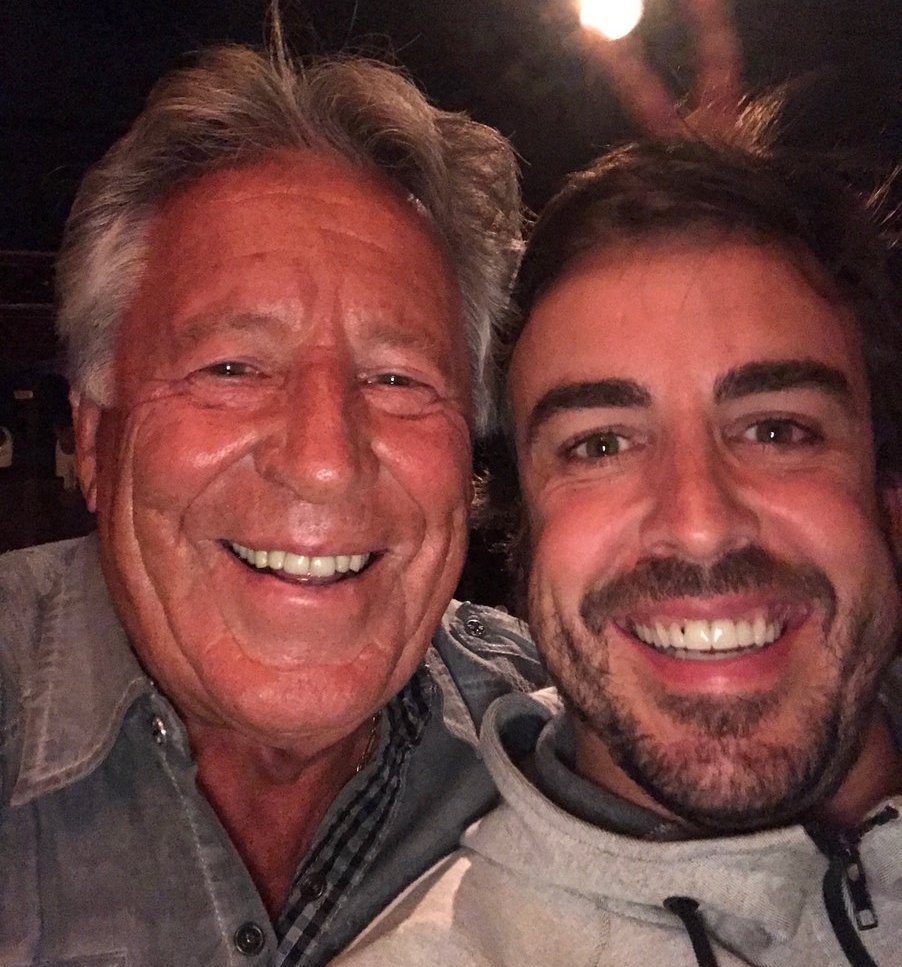 Andretti Global is not approved to enter a team in F1, and they were hoping for a Christmas Present from the FIA that never came.

However, assuming they get a miracle approval from the FIA early in 2023, Mario Andretti has said Fernando Alonso would be a “tremendous” acquisition for Andretti Global.

He and his son Michael have already said that Colton Herta would have a “99%” chance of being in the team as well, if he is fast enough.

“It’s very possible, of course,” Andretti said when asked if Alonso is one of the drivers under consideration for the team, speaking on a Twitch stream with SoyMotor.com.

“His experience is immeasurable, and it would be a tremendous thing for us, so we’re going to look at it. I think he wants to keep racing, and he’s still in his prime.

“One of the drivers who 99% would be in the team is Colton Herta, but he would need someone with more experience alongside him.

“This would make the team much more complete and that is what is being discussed right now as part of the plan.

“The main goal would be to have a very experienced driver alongside a new talent, and to have at least one American driver in the team.”

However, 41-year-old Fernando Alonso was just hired by the Aston Martin F1 team, and he will remain there until he is 44 or 45 – the age at which he will be washed up and no longer competitive.

Aston Martin is an established team.  Being a new team, Andretti Global has a zero percent chance of fielding a competitive car for perhaps 10 years unless they are buying an existing team like Williams, or unless Aldo Costa is designing the car and Honda is supplying the power units as rumored here.

Hence, why would Alonso want to race as a back marker with Andretti Global if he can race mid-field or better with Aston Martin? Now, if he could drive an Aldo Costa designed car, he may be enticed to leave Aston Martin. Costa has designed more F1 championship winning cars than even Adrian Newey.

Aston Martin is building a new massive Factory and Wind Tunnel next to the Silverstone circuit, all to design and build their F1 car.